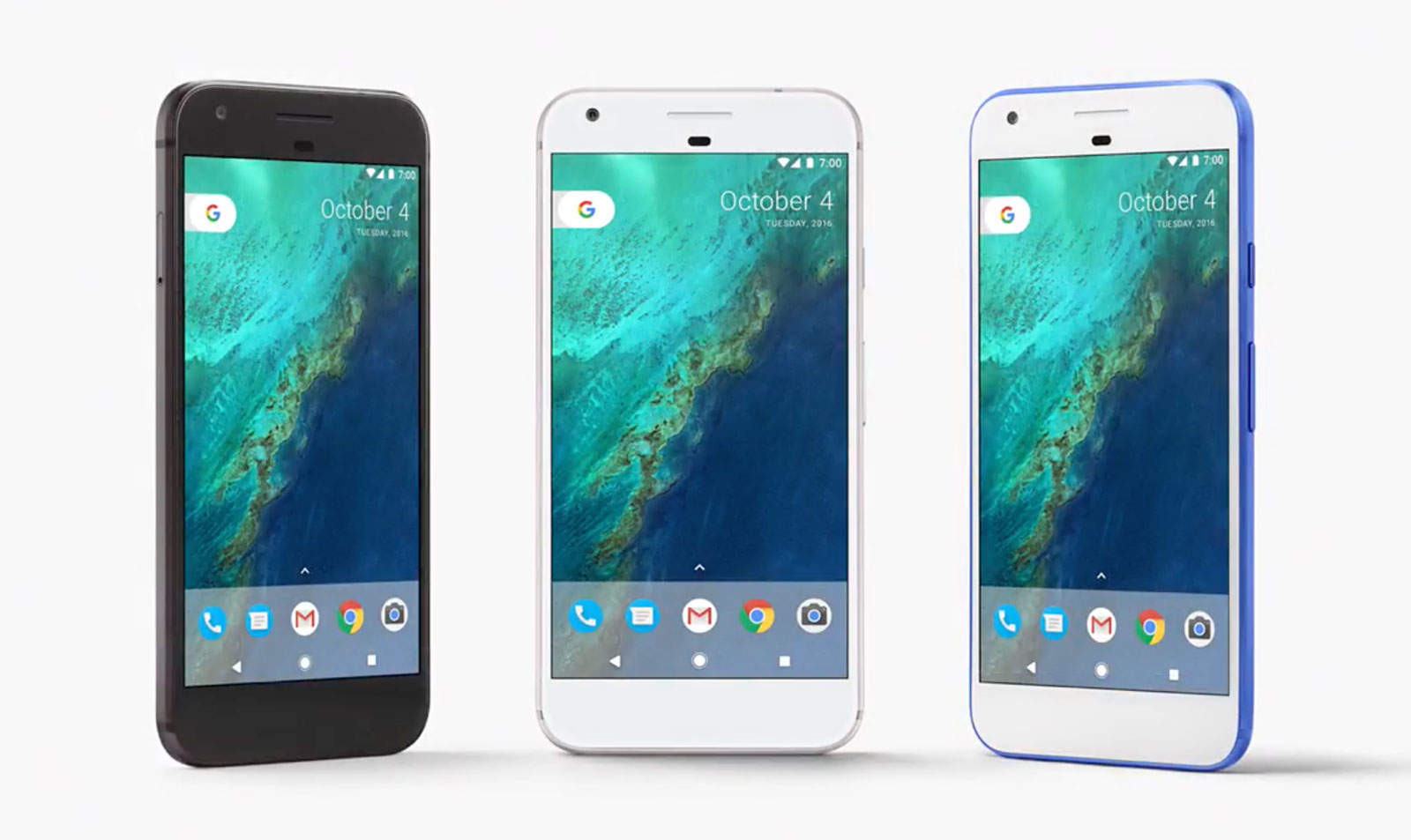 At this point, every asset and every upgrade matters. Google knows this better than anyone, so it didn’t hesitate to snatch one of Apple’s best men, Manu Gulati. Gulati had the role of main chip architect at Apple for eight years before leaving the company to work at the Mountain View behemoth. Why the hire? To develop custom chips for Google’s pride, the Pixel smartphone series. #mobilemagic

After the Pixel phones turned out to be quite the flagship killers last year, Google knew it could give Apple a run for its money. It just had to step up its game with the sequels. While the Pixel’s software was top-notch, its hardware had room for improvement. With a processor from Qualcomm, Google had its hands tied, relying on a provider that served other dozens of Android manufacturers.

So, while the Snapdragon is a great processor, it didn’t differentiate Google from Sony or Huawei. It also didn’t place the phones on the same level as the iPhone, which benefited from a custom Ax chip (A10 Fusion in the case of the iPhone 7 Plus).

This meant one thing for Google – it had to develop their own SoC. In the quest of finding the best people for the job, the company “stumbled upon” Manu Gulati, one of the key architects at Apple, writes Variety. He helped Apple debut its first chip in 2010 and has since improved the processors to optimize performance and power consumption. As such, the iPhone gained speed, Apple stating that its phone was six times faster at image recognition than Google’s Pixel phone.

Big mistake – Google reacted by forming its own crew of chip architects, starting with inventor Manu Gulati. In the capacity of Lead SoC Architect, he will lead a team with one goal – to design a Google chip capable of supporting machine-learning optimized signal processors that can power virtual reality and augmented reality experiences.