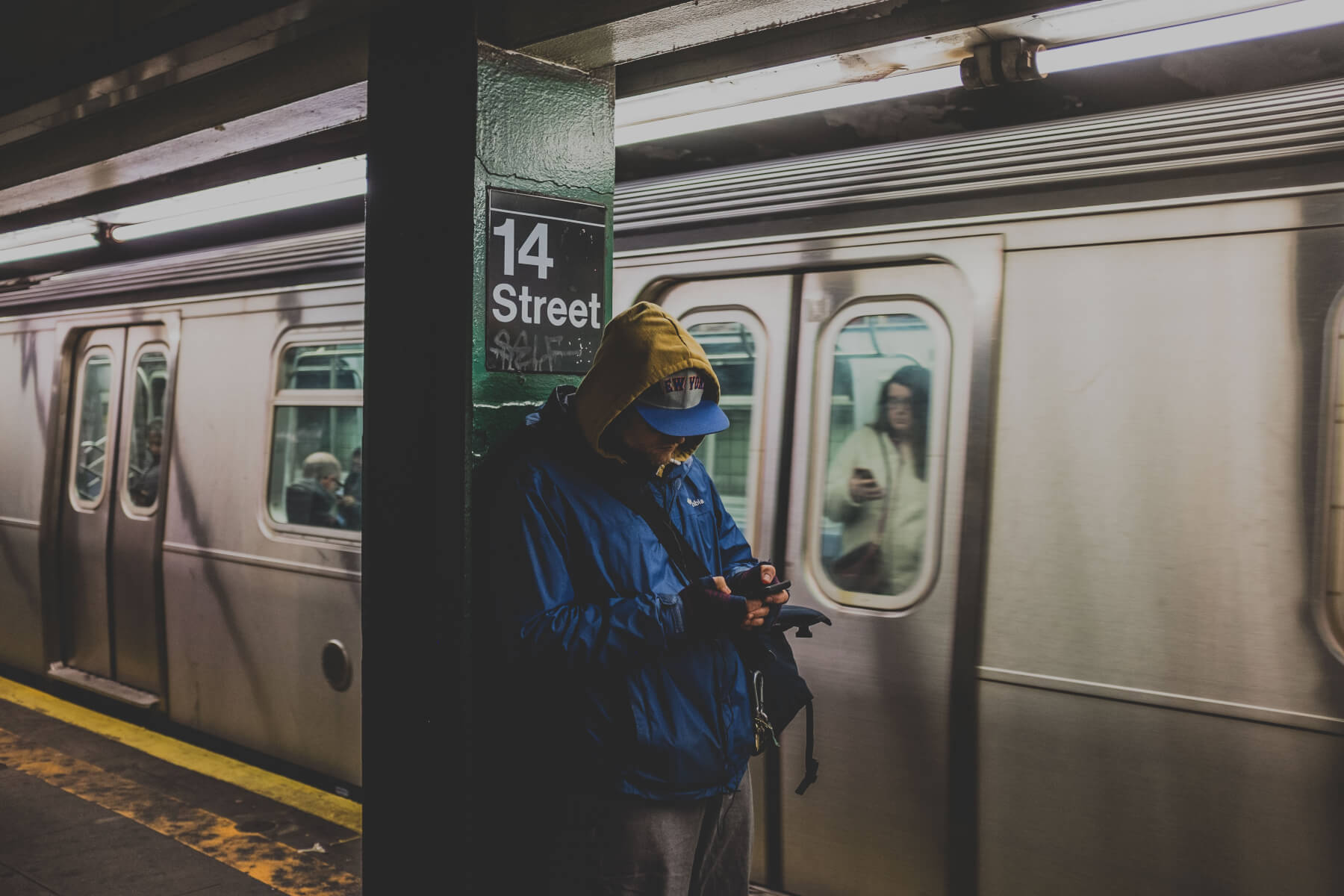 We can, technically, be tracked anywhere now thanks to our phones or smartwatches but, according to mobile threat researcher Avast, some of us had the chance of even getting stalked -literally- thanks to a number of apps that were available on the Play Store.

Google has deleted most of these apps after Avast notified the company that some of them, which were allegedly created by a Russian developer, allowed people to stalk their employees, children or romantic partners.

Four of them were detected on Tuesday, while an additional three were found on Wednesday.

So, how did they work?

Once the person who intended to do the snooping had access to someone else’s phone, all they had to do was install one of these tracking apps that would have allowed them to collect any data that could give them information about the owner’s actions and who they’ve been talking with. The stalker had access to location info, call history and even text messages.

The tracking app would also make sure no evidence of its existence could be found in plain sight: there were no app icons anywhere to be seen or other clues that would have let the phone’s owner know that they were being watched or even that another app had been installed on their phone.

Instead, the app asked the person who installed it to enter their e-mail address and password and sent the app over to their computer. From there on, the stalker could continue to watch what goes on on the victim’s phone directly through their desktop.

The apps that had been discovered had names like “Track Employees Check Work Phone Online Spy Free” or “Spy Kids Tracker” and were pitched to the public as useful tools to monitor employees or children.

One of the descriptions for an app called SMS Tracker, which apparently could be used to spy on your employees at work, went something like this:

“Our app will help you monitor work time of your employees to save time and save money. Notify the users of work phones that you are going to install the app. It will teach your employees to use their time at work wisely, to reduce time spent on messengers and arrive to work in time.”

“These apps are highly unethical and problematic for people’s privacy and shouldn’t be on the Google Play Store,” Nikolaos Chrysaidos, Avast’s head of mobile threat intelligence and security said. “They promote criminal behavior, and can be abused by employers, stalkers or abusive partners to spy on their victims. We classify such apps as stalkerware, and using apklab.io we can identify such apps quickly, and collaborate with Google to get them removed.”

The apps were pretty popular at the time they were taken down – some had up to 130,000 total downloads and quite a few reviews, most of them from users who stated that they were using the apps to keep a close eye on their romantic partners.