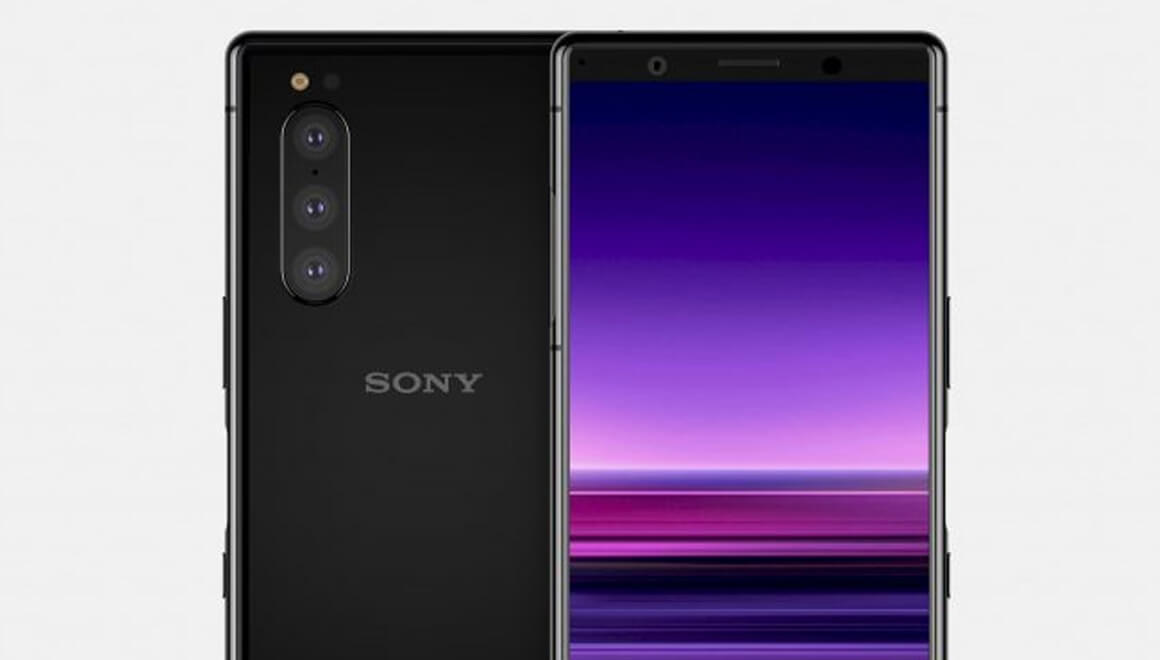 How the rumor mill’s been turning about the upcoming Xperia device from Sony! The phone has seen its fair share of leaks in the past few months and, while the overall design is said to not be as different from its predecessor, the Xperia 1, there will definitely be a few changes that will set it apart from it. One of them stands in the display, if the newest leak is to be believed.

Japanese web site Sumahoinfo has unearthed some information about a device that is called named Xperia 1R, though Xperia 1’s successor has usually been referred to so far as simply Xperia 2 so far.

Sumahoinfo released a screenshot of an UA profile that allegedly belongs to the smartphone. The screenshot shows us that the phone has a resolution of 5,040 x 2,160px which surely will come with an aspect ratio of 21:9. When compared to the Xperia 1 screen of 1,644 x 3,840px, that translates in about 70% more pixels. 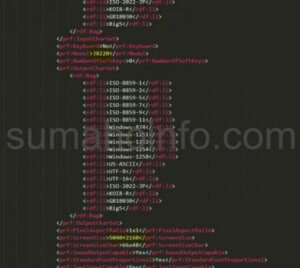 It also means that the pixel density sees an increase from 643ppi to 899ppi, which would put the phone on par -and then some- with the HTC Vive Pro VR headset.

Is a 5K screen on a phone a bit too much? Perhaps, but that doesn’t mean people won’t want to have it. However, it’s worth mentioning that the screenshot originates from Weibo and, though the Chinese social media platform has been known to deliver legit leaks in the past, it shouldn’t be treated as a rule, so take the information with a grain of salt, until proven otherwise.

Two additional models 8010, J8210 and J8270  are also in the works -they made an appearance in UAProf files– but there’s a possibility they are simply regional versions of the same phone.

For now, we can only speculate about the upcoming Xperia handset. It’s expected the phone will make an appearance during IFA 2019 but if there’s any leaks or announcements happening in the meantime, count on us to let you know all about it.