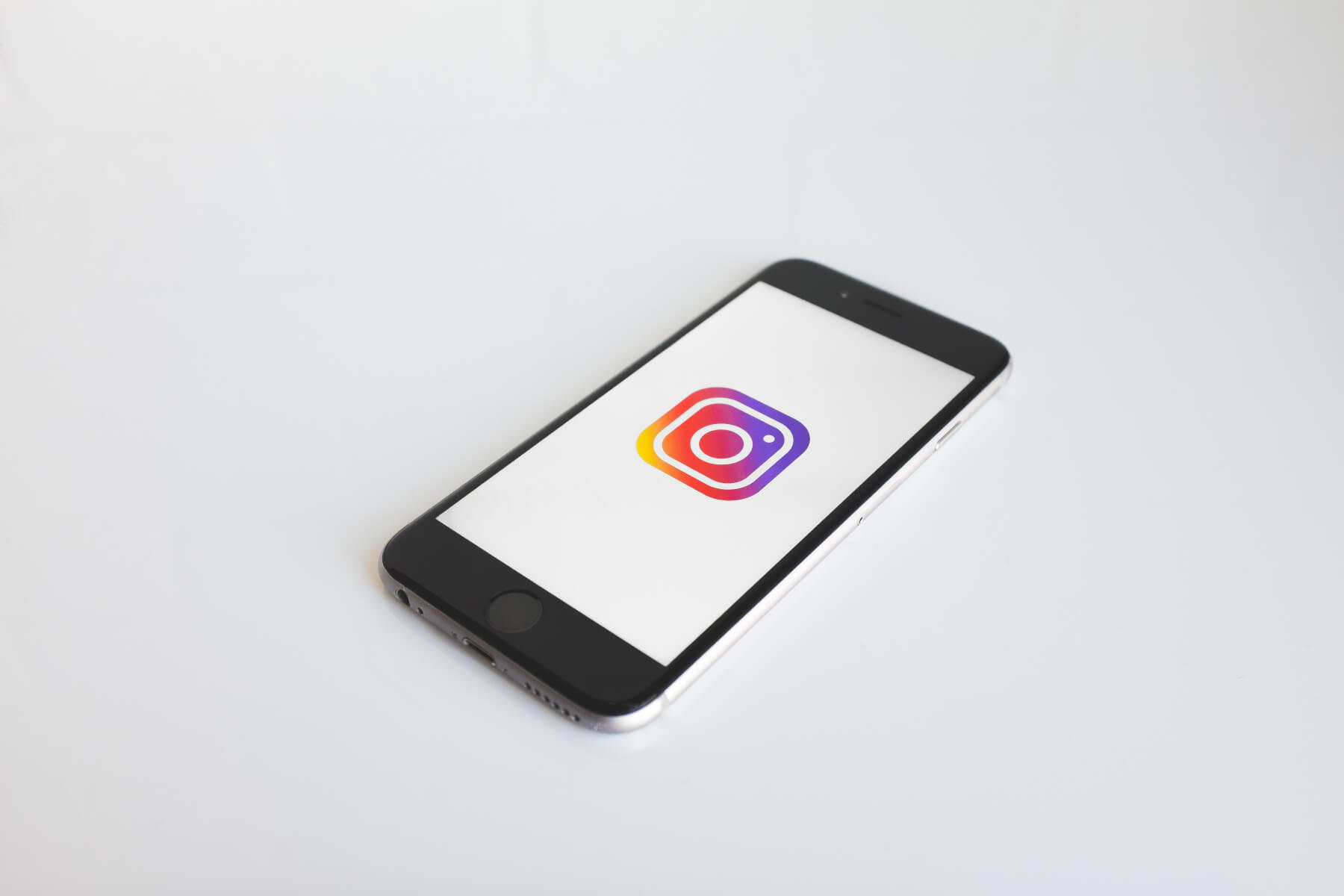 Unfortunately for Instagram, it has been rated as the worst social media platform when it came to the impact it has on the impressionable minds of teenagers and young adults, according to an U.K study. Instagram, alongside many other social media platforms, has been found in the past to contribute to low-self esteem issues and feelings of inadequacy among its users.

The platform seems to have heard the critics at long last, as it has made efforts to combat the underlying issues that come with its visually-oriented approach. It’s well-known that Instagrammers measure their success on the number of likes their posts receive and, more often than not, the likes are the most pressing incentive to create new content, more often.

This type of instant gratification often makes the users feel better about themselves but can also bring them down just as fast if the number of likes they receive is not as high as they would have wanted.

Back in May, Instagram announced that it is testing a feature that will hide the number of public like counts on both videos and photos. Instagram tested the feature only in Canada back then but has now begun to roll it out to Australia, New Zealand, Ireland, Italy, Brazil and Japan.

“We hope this test will remove the pressure of how many likes a post will receive, so you can focus on sharing the things you love,” Mia Garlick, Facebook Australia and New Zealand director of policy has said in a statement. She adds that the goal of the feature is to help users feel like they are being judged less but also to see if the feature will be able to “help people focus less on likes and more on telling their story“.

The users will only see the ‘likes’ in the form of “(username) and others liked this“. They can still click through the link and be sent to the list of the people who liked it but it’s doubtful anyone will start counting heads.

The test will not interfere with the measurement tools for businesses across the platform, so don’t worry if you are running one.

“We want people to worry a little bit less about how many likes they’re getting on Instagram and spend a bit more time connecting with the people that they care about,” Head of Instagram, Adam Mosseri, was quoted as saying during a conference in California, which took place in April.

The social media platform is also making moves against bullying: earlier this month, it announced a new feature that will allow the users to shadowban the people who are bothering them. In addition to that, whenever someone is typing a comment that contains offensive content, a pop-up message will ask them to think twice before posting it and to try and “keep Instagram a supportive place“.