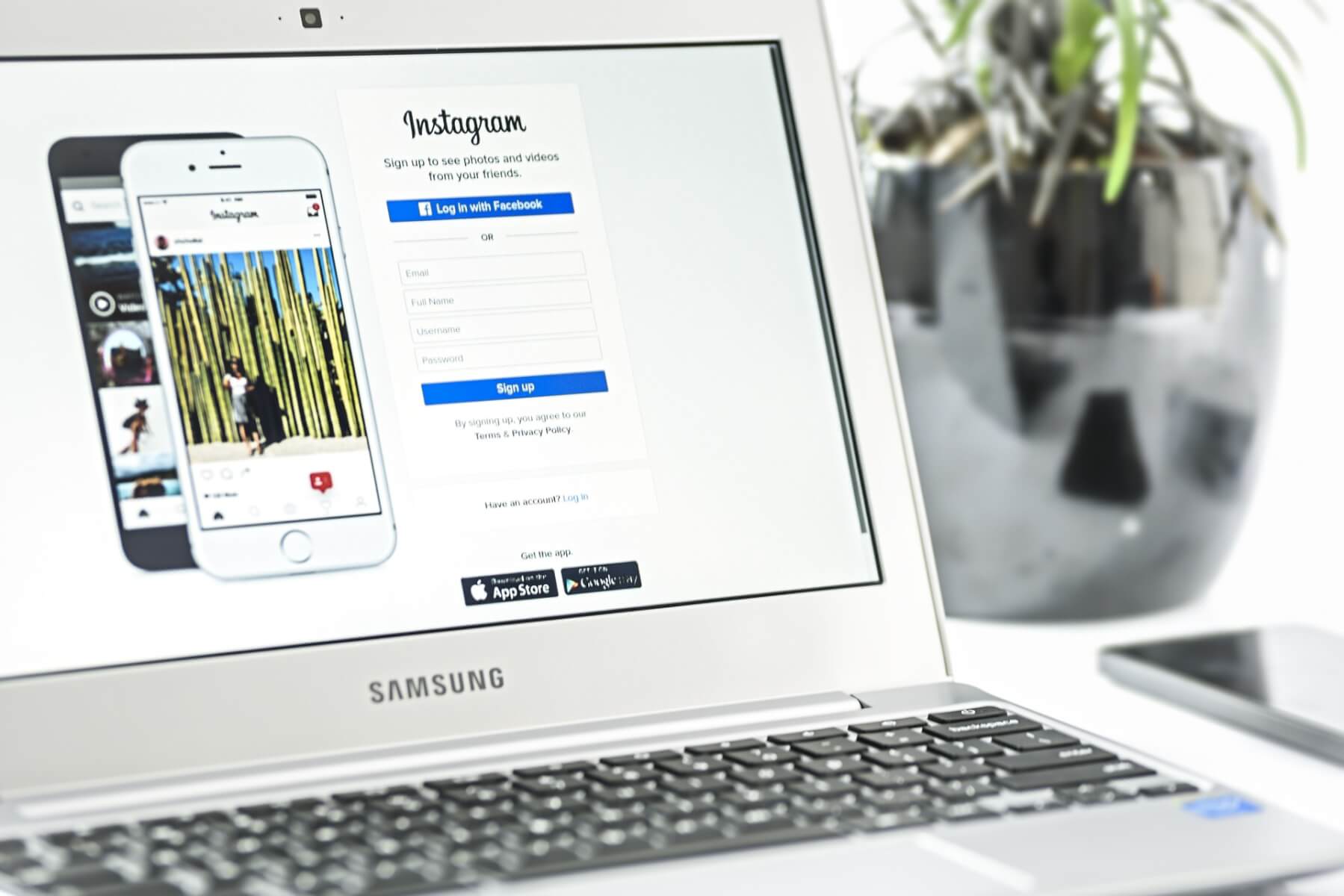 Throwing around hurtful comments is easy online, where you’re cloaked by the anonymity of a username and kept safe from the repercussions of a face to face encounter by your screen so it’s no wonder a lot of social media platforms have a problem with bullying.

Instagram is no stranger to people ganging up on others in the comments section but, at long last, it’s trying to do something about it. The platform announced that it will be introducing two new features that aim to nip the blossoms of the bullying in the bud while also isolating said bullies.

The most straightforward way to do so is by a practice known as ‘shadow banning’, which limits what a user can see without them knowing it’s happening.

One of the tools uses artificial intelligence to try to recognize if certain users are about to post any type of offensive content. When it senses that they might, a pop-up screen will ask them to “keep Instagram a supportive place” and think twice about what they are about to post.

“From early tests of this feature, we have found that it encourages some people to undo their comment and share something less hurtful once they have had a chance to reflect,” Adam Mosseri, head of Instagram said in the blog post that announced the feature.

Mosseri noted that online bullying affects teenagers the most, especially across Instagram as they usually shy away from blocking, unfollowing or even reporting the behavior when it happens, fearing that they would escalate the situation, especially if they happen to know their bully in real life. “We wanted to create a feature that allows people to control their Instagram experience, without notifying someone who may be targeting them.” Mosseri said.

Another way Instagram will work around these comments is via a feature called Restrict. The users can Restrict someone without them knowing and their comments on your posts will only be visible to them. However, if they want to, they can make the Restricted user’s comments visible to other people by approving their comments.

These users that you have given Restricted status to will not see when you are active on the platform or even if you’ve read their messages.

“It’s our responsibility to create a safe environment on Instagram. This has been an important priority for us for some time, and we are continuing to invest in better understanding and tackling this problem.” Mosseri said.