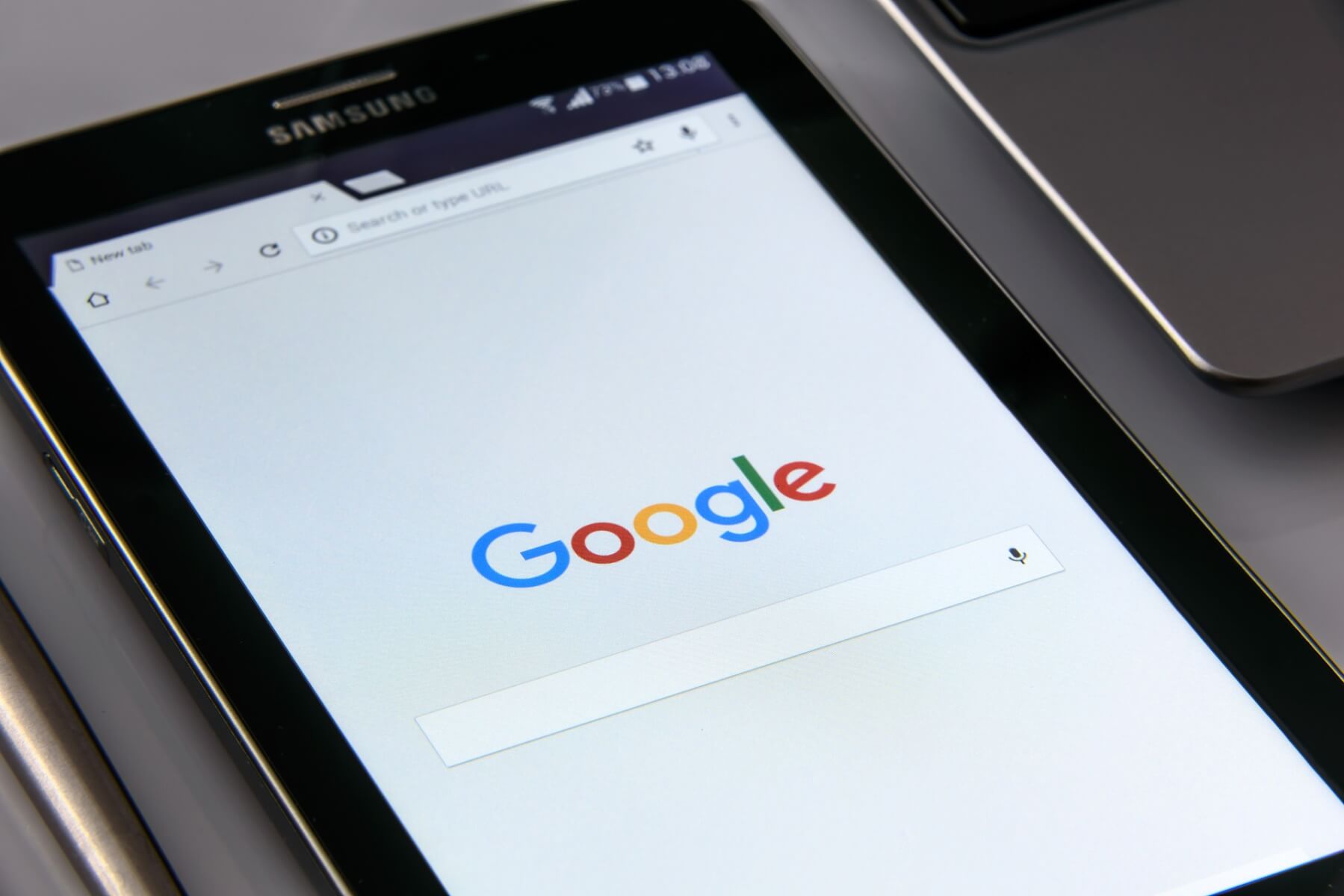 Now and then it so happens a website has an autoplay video that makes us jump when it starts playing. Even more so when we have who knows how many tabs open and no idea where the sound might come from.

On the other hand, when a lot of tabs are open, it’s also hard to locate where the YouTube tab is in order to stop the music from playing, especially since Google removed the feature that allowed you to mute the tabs by clicking on the speaker icon, a while ago.

A recent release from the Chrome Canary development version though contains a new feature called Global Media Controls that might just help us out with these issues.

Google’s engineers have come up with a new Play/Pause button that will be added to the Google Chrome toolbar. The button will make it easier for the users to pause or resume multimedia content that is playing in the browser, regardless what tab the sound is coming from.

The button will appear on the right side of the URL bar. Once clicked, it will display a popup that will allow the users to play or resume any media they might have playing in the background.

The button works with both audio and video content and can even control the media playing in a completely different window.

The feature will be added to the Chrome versions for Windows, Mac and Linux but it’s unknown if Chrome OS is on that list at the moment.

For now however, it’s still undergoing tests and has been reported to crash a lot but by the time it will become widely available it will be more stable and will solve an issue that, though it was not very prominent, it was still quite annoying on occasion.