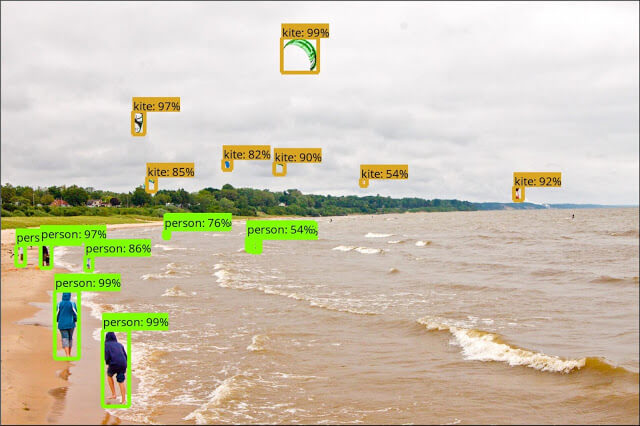 Google released a new TensorFlow object detection API targeted at developers and researchers who are putting their efforts into creating computer vision applications for mobile. #softwaremagic

The new API is full of simplified models that can run on devices with fewer computational resources than a desktop, a.k.a. mobile gear. “This codebase is an open-source framework built on top of TensorFlow that makes it easy to construct, train and deploy object detection models”, writes the Google team. The ML framework is meant to localize and identify multiple objects in a single image.

By simplifying the models, Google can avoid a common trap. Usually, machine learning models have to run in the cloud but that comes with a compromise – latency and compulsory internet connection. So, by running them locally, the company can deploy them in numerous ways, on a larger variety of devices.

This announcement comes days after Google unveiled MobileNets, a pack of lightweight computer vision models. Together, those can tackle facial recognition, landmark recognition and object detection tasks. Alongside Apple and Facebook (other companies investing in mobile ML models), they’re making smartphones an attractive alternative to the desktop.

TensorFlow object detection API and all of its resources can be found here.