Google, To Pay Over $500 Million Fine And Back Taxes 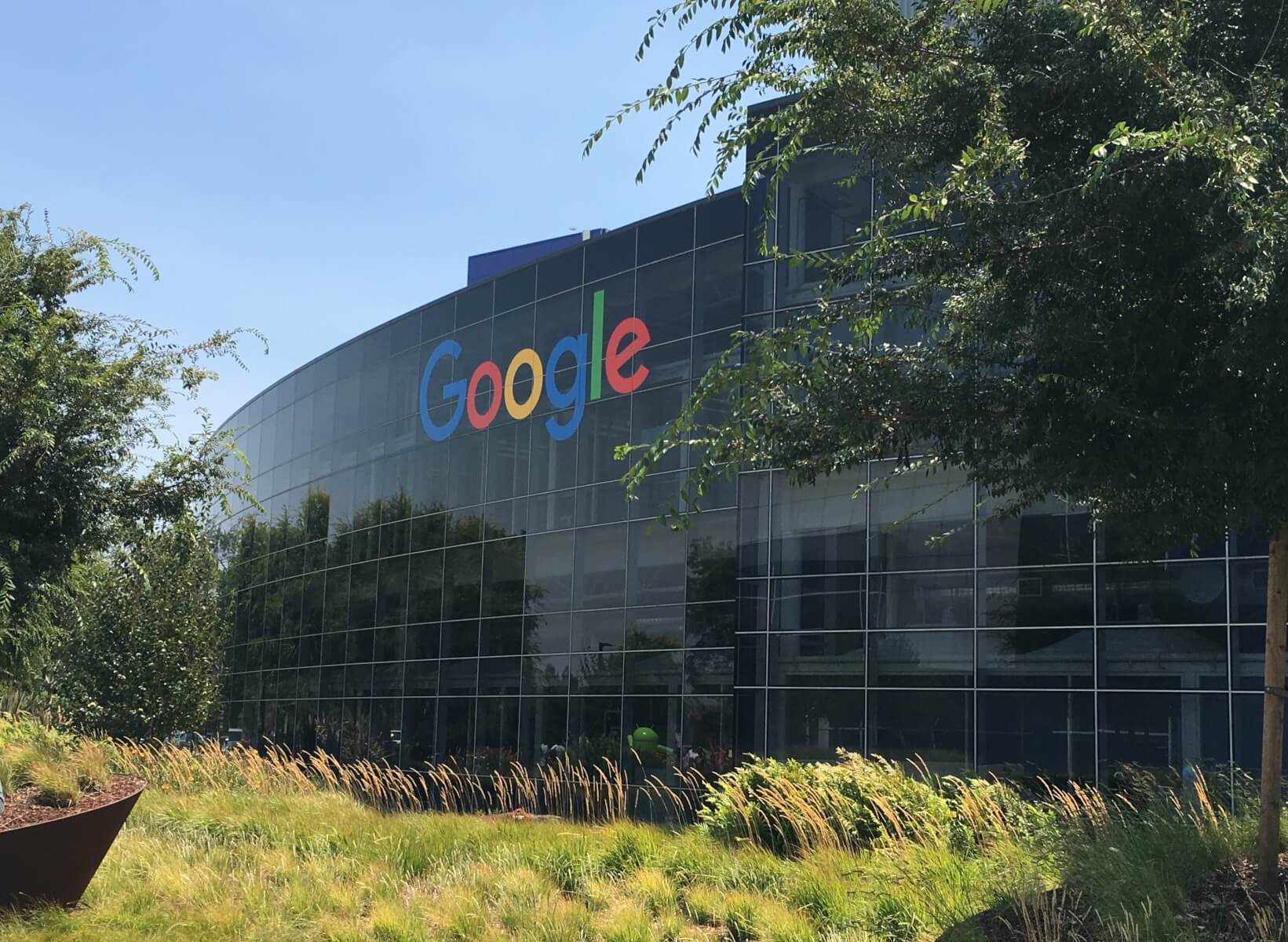 After French authorities just dropped charges against Google in France. The giant will pay $549 million fine as well as $510 million in back taxes, covering activities from 20015 to 2018, according to  Reuters and AFP.

Apparently, if an advertising company generates more than €750 million in global revenue and €25 million in France, 3% of its profit needs to be paid to France in taxes. This is an issue of corporate tax optimization in Europe.

The thing is that Google used its European headquarters in Ireland for generating advertising contracts, and the profits gained from those contracts would be taxed in Ireland as well.

Since France came up with the tax on tech giants, meant to avoid tax optimization schemes, big tech companies with big amounts of revenue, like Google, are supposed to pay taxes for the revenue generated in France.

“We have now settled tax and related disputes in France that have persisted for many years,” a Google spokesperson said in a statement.

“The settlements comprise a €500 million payment that was ordered today by a French court, as well as €465 million in additional taxes that we had agreed to pay, and that have been substantially reflected in our prior financial results. We continue to believe that the best way to provide a clear framework for companies that operate around the world is co-ordinated reform of the international tax system.”