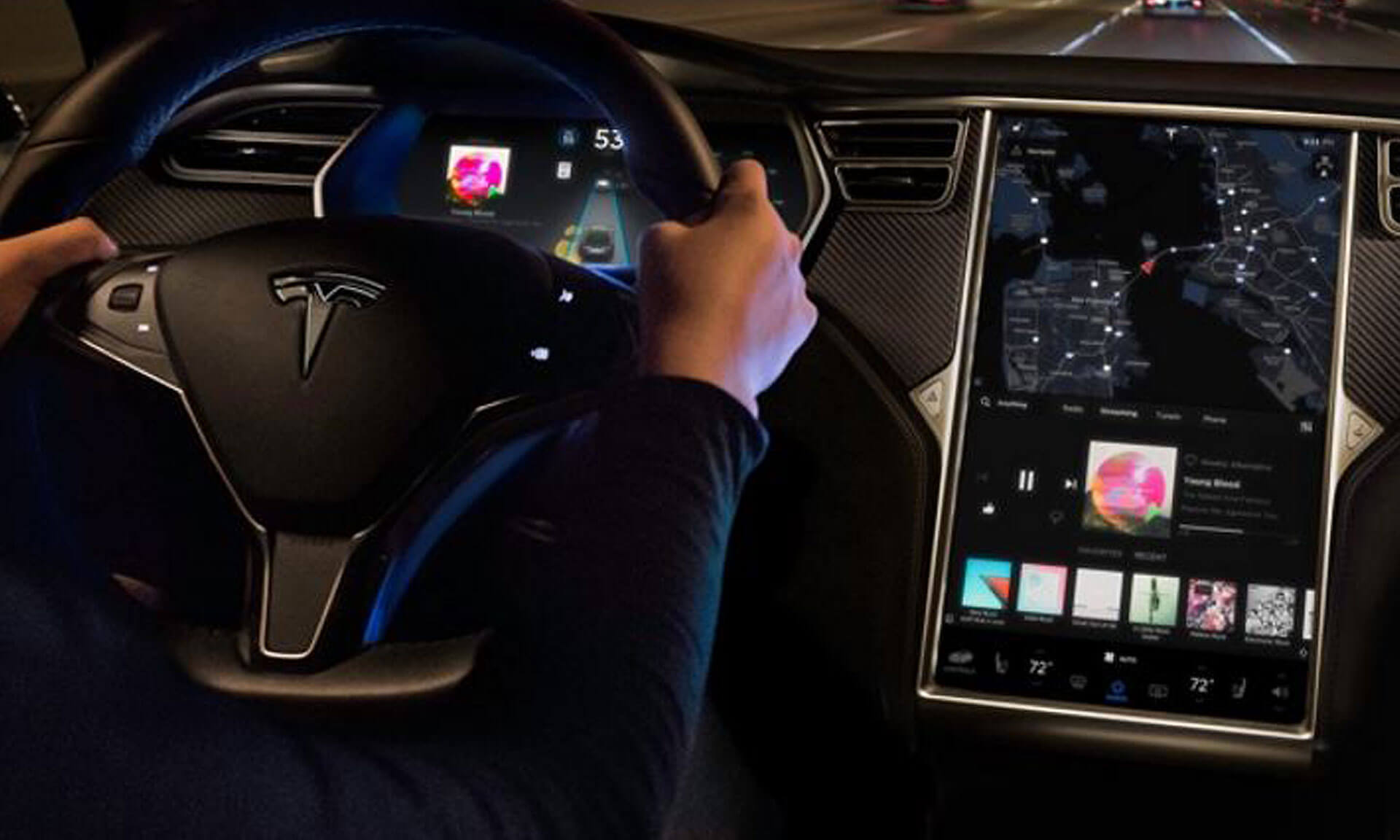 Elon Musk recently tweeted that a Model S registered a lap record for 4-door sedans at the Laguna Seca Raceway in Monterey, California. The previous record was registered a few months ago by Model 3, with a 1:37:50 lap record.

Later that day, Tesla uploaded the video illustrating the Model S reaching a top speed of 129 mph. The electric vehicle managed to take most of the bends at between 60 and 70 mph and completed the lap in 1:36:56.

The video was followed by Tesla’s tweet in which the company expressed its desire to beat the lap record set by the Porsche Taycan in August 2019.

Porsche’s Taycan conquered the circuit in 7 minutes and 42 seconds, with 155 mph speed.

We don’t know for sure whether Tesla will send its Model S on the circuit anytime soon, but the company kept twitting on this toping, giving us hints regarding their progress towards this.

However, a Nürburgring representative told Road & Track that Tesla “did not send us a record request and did not rent an exclusive time slot,” also mentioning that the circuit is “fully booked through the season.”