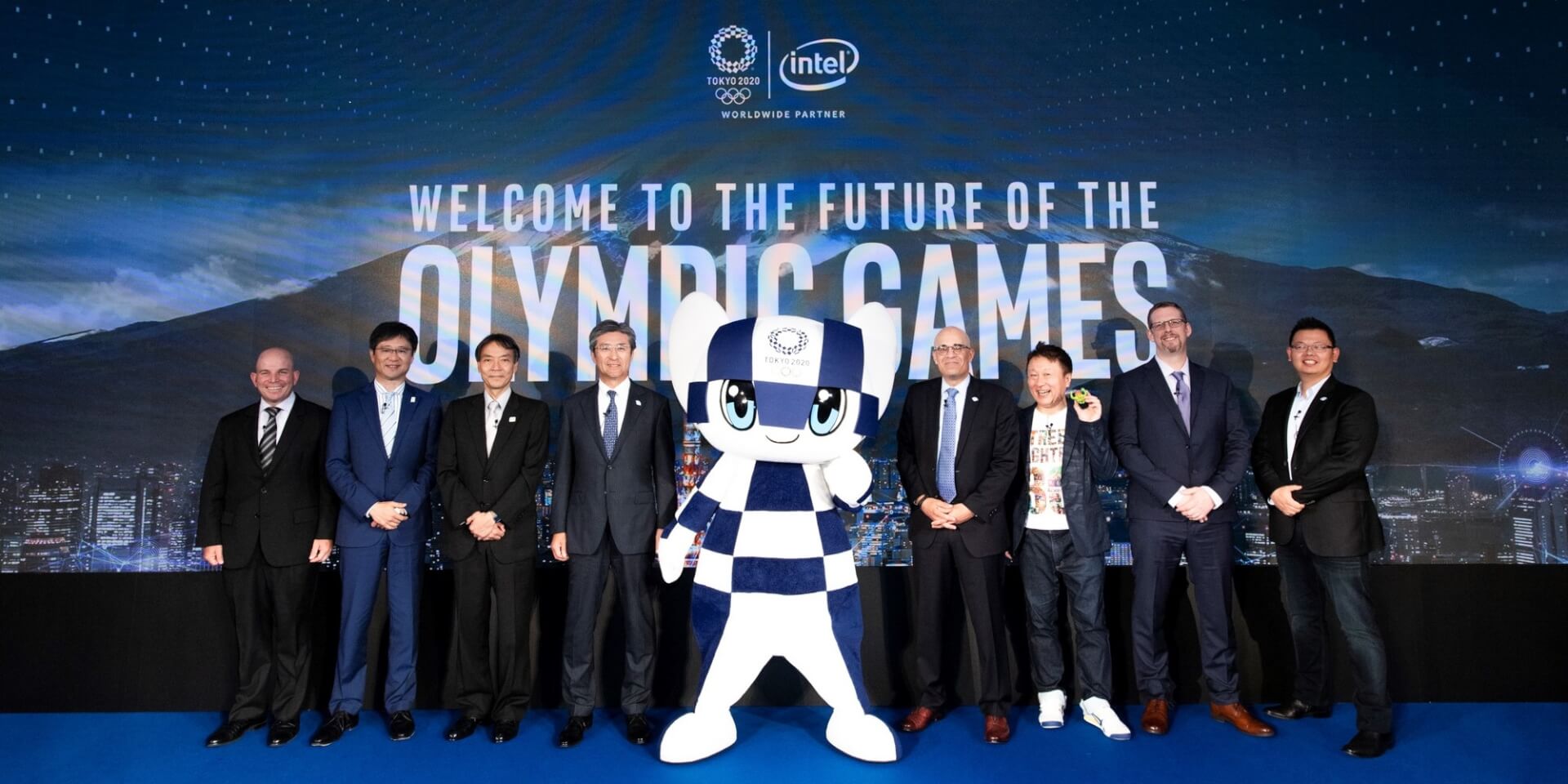 Intel has announced that it will showcase new technology during the Tokyo 2020 Olympic Games and one of those pieces of tech will also include an AI-driven 3D tracking system that will have its eyes set on the athletes and their performance.

The system will make use of mobile cameras to capture videos that will be used for overlays and analysis such as the biomechanics of the movements of the athletes. The 3DAT, as it has been dubbed, was developed by Intel and is hosted on Intel-based data centers in the Alibaba cloud infrastructure.

Intel  will also make use of virtual reality to present broadcasts for track events, boxing, beach volleyball as well as for the opening and closing ceremonies. The company will also use it for training in order to “create an immersive learning experience for key managers at competition venues” as the system is said to improve “training effectiveness with a more realistic experience for those learning with more accurate/objective feedback.”

“This is a really good opportunity for us to showcase the microprocessor technologies that we have been developing for many years but also a lot of our work in software, in algorithms and broadcast enhancing experience,” Rick Echevarria, general manager of Intel’s Olympic Program has said.

The Intel chipsets will also be put to use in facial recognition systems which will keep a close eye not only on the athletes and volunteers but also on the journalists and staff that will walk across the Olympic venues.

“We’re excited to be partnering with Intel to make Tokyo 2020 the most innovative Olympics in history,” Masaaki Komiya, vice director general of the Tokyo Organizing Committee of the Olympic Games has said of the collaboration. “Working together with Olympic partners like Intel will be how the Olympic Games is ushered into the new age of technology and innovation.”