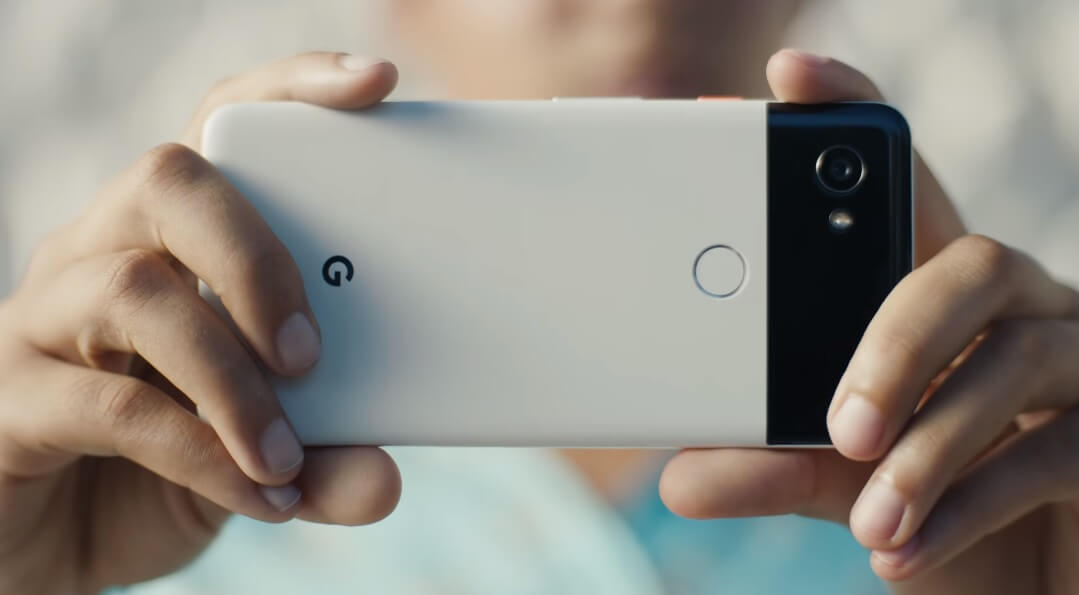 Testing the waters before jumping in is not just a great piece of advice for startups. Big companies like Google are following the same principle, especially since the tech industry is a fertile ground for groundbreaking products as well as huge flops. So, the company just launched three “appsperiments,” that is experimental photography apps for Android and iOS #fotomagic

All three apps are installments of the technologies brewing in Google’s vision labs. Storyboard, Selfissimo!, and Scrubbies make use of object recognition software, person segmentation, image encoding and decoding algorithms and more. They’re already on App Store or/and Play Store, in order to test users’ reactions to them.

The first one, Storyboard, works with videos and is on Play Store. Inspired by Millenials’ inclination for artsy filters, it turns your clips in single-page comic books’ layouts. The app is capable of automatically selecting the most interesting frames from your video and arranging them in one of six available styles.

Selfissimo! takes your selfies in black & white as if you were at a photoshoot. The shutter is pressed every time you stop moving so that in the end, the software can compile a sheet of photos. This Google experimental app is available for iOS and Android.

Last but not least, Scrubbies allows you to manually change the speed and direction of your video, creating a “loop” effect. Unlike the first, more automatic apps, this one lets the user “scratch” the clip like a DJ through touch interaction. You can play with this one just on iOS, though.

Hurry up, guys, if you want to try them out! As Google points out, they’re just experiments for now, so don’t count on them staying for long in the application stores: “The feedback and ideas we get from the new and creative ways people use our appsperiments will help guide some of the technology we develop next.”