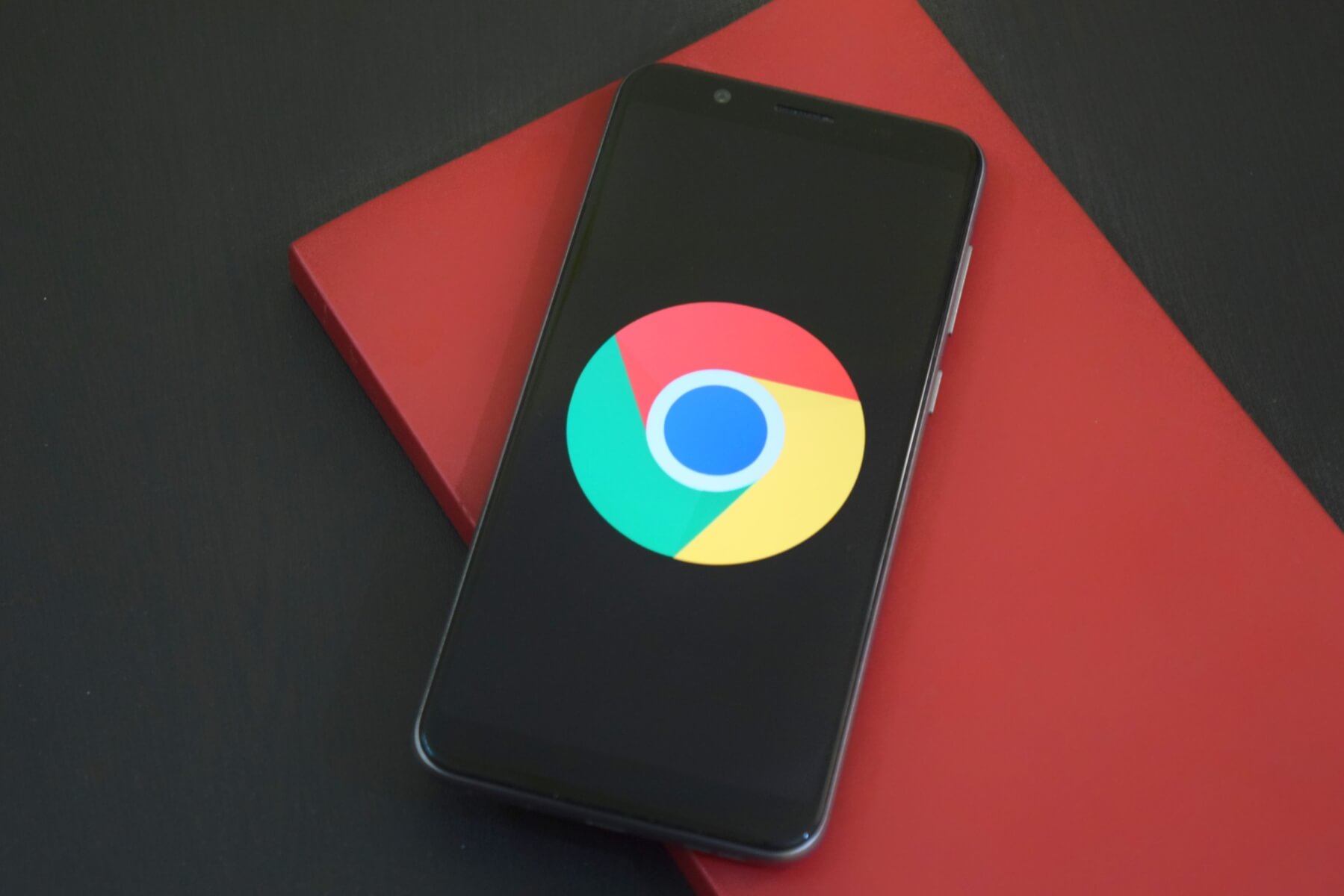 Google’s Android support is something we basically take for granted nowadays, however, if you are still hanging on to an older Android device, such as one that is running on Android 2.3.7 or earlier, you have to know that you will not be able to use your Google account for any sign-ins.

Who Will Be Affected

Google has announced this via a forum post where it mentions that “signing in to your account on Google apps will no longer be supported.” Visiting Google Search, Gmail, Drive and other similar applications via the mobile web will still work.

This change will affect the Android 1.0, 1.1, 1.5 Cupcake, 1.6 Donut, 2.0 Eclair, 2.2 Froyo, and 2.3 Gingerbread.
Most of the devices affected have stopped receiving OS updates and patches since quite some time ago, alongside Google Play services support so it’s expected that only a very small number of users will actually be affected.

Android 3.0 Honeycomb or higher will be required from the users who want to keep using Google apps on their older devices.

After September 27, the users who are still using the old Android versions will receive an error message if they try to sign in as usual to Google services like Gmail, YouTube and Maps. Another error will show up if they try to change their account password, create a new account and even if they attempt a factory reset to try and sign in again.

Why Is It Happening?

One of the major reasons Google has decided to take this step is definitely security.

Older software is more easily compromised and, considering how many changes software has gone through in the past years and how much we’ve come to rely on our phones for everything from banking to storing personal information, it’s understandable that Google wouldn’t want to risk it.

The devices that still run on older software have been left to collect the proverbial dust in terms of security patches while Google Play services support for Android 4.1 for example, will also be ending as of next month.

Aside from that, we have to face it – older devices don’t have what it takes to run a lot of the modern software. This affects everyone from developers to the users themselves, and, at the end of the day, it’s not worth the headache.