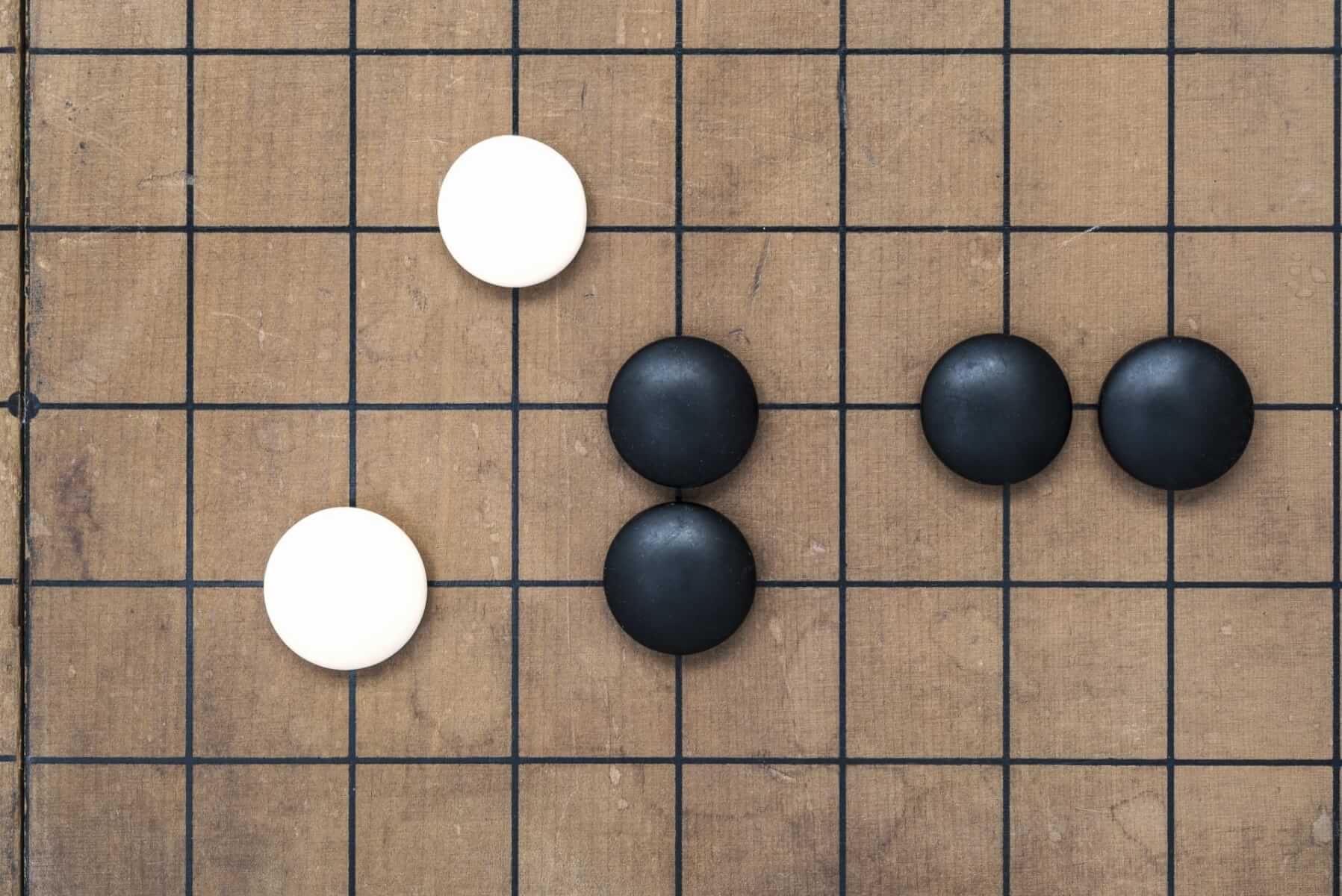 The God of Go is back. DeepMind, Alphabet’ subsidiary that is in charge with artificial intelligence development, is not ready to let go of AlphaGo, like it made us believe. In fact, they’ve developed the best version of AlphaGo humans have seen so far, one that doesn’t need human help to prove it’s the “strongest Go player in history” #machinemagic

This week, the team from DeepMind announced AlphaGo Zero. This new AI is the most advanced one Alphabet has released, a version that outperforms all the previous ones. Unlike the AlphaGo that beat human Go champions Ke Jie, Lee Se-dol and Fan Hui, Zero doesn’t need to observe humans before challenging a Go player.

This AI program doesn’t need to learn from amateur and professional human games. It works just fine by itself, playing against itself. In fact, AlphaGo Zero is so good that it mopped the floor with the previous program by 100 games to nil! And that was after a three day training period.

There’s more. After a little more than a month, it was able to beat the Master version (the one that confrunted Ke Jie and won against him) with 89 to 11. That’s no small feat, believe us!

This self-sufficient AI makes the team optimistic about the chances to work efficiently without much training in other areas, maybe even surpassing in months humans that have spent a lifetime mastering a skill.