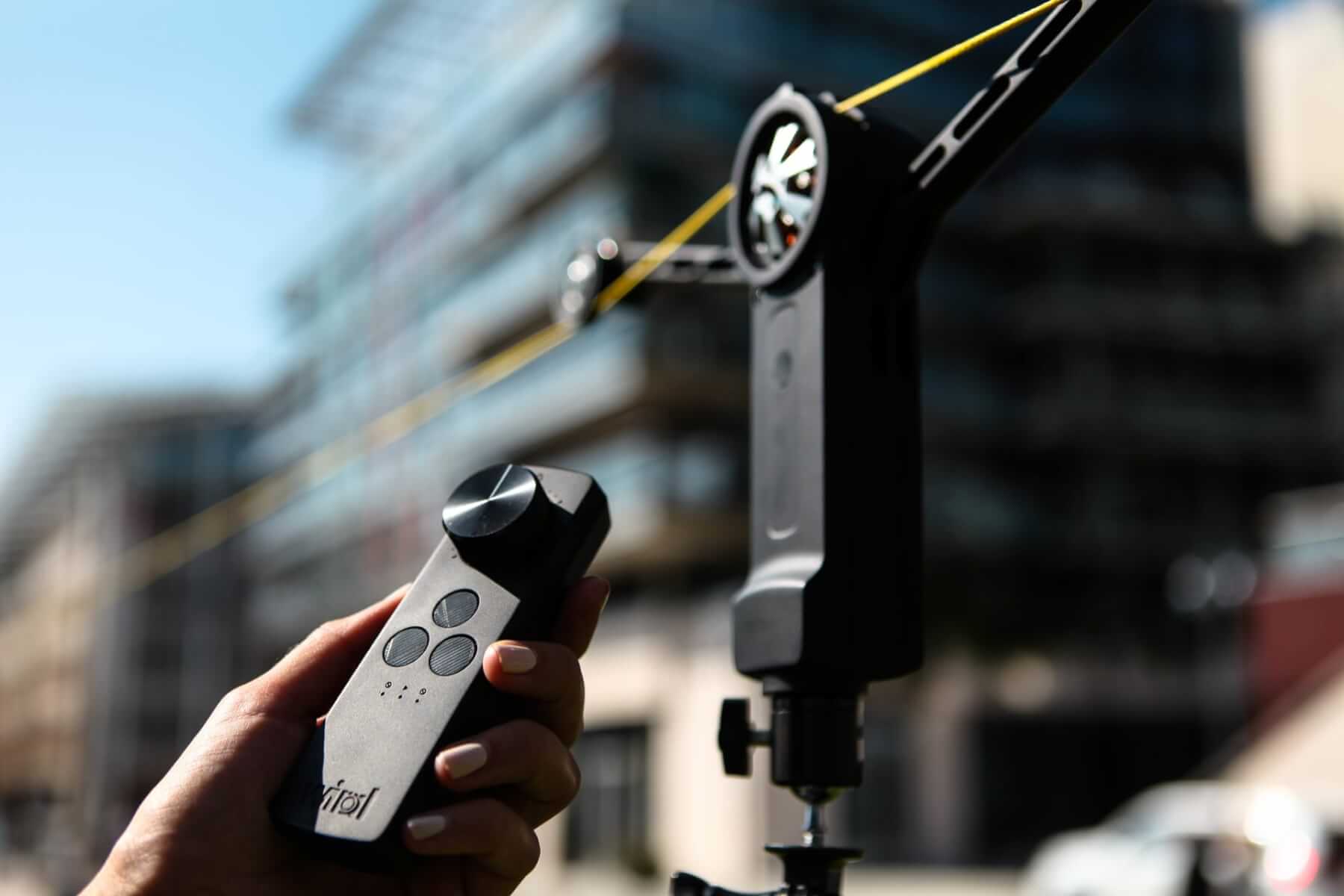 Cable cameras can be life-savers when you want your video not just go viral, but look professional even if you’re still learning the ropes. Unfortunately, many are too expensive or heavy to be practical. That’s why a California-based startup started a Kickstarter campaign for Wiral Lite, a cable camera system that is the completely opposite. Guess what? It was funded in three minutes! #actionmagic

Wiral Lite fits in a backpack and weighs just 1.3 pounds. That said, the cable camera system can easily accommodate up to 3.3 pounds worth of GoPros and smartphones. It’s not only easy to carry, but also easy to install, manufacturers claiming anyone can do it in three minutes, tops. The system includes a 164-foot cable that goes smoothly in the backpack, along with a remote control to manage the speed with which the camera moves. 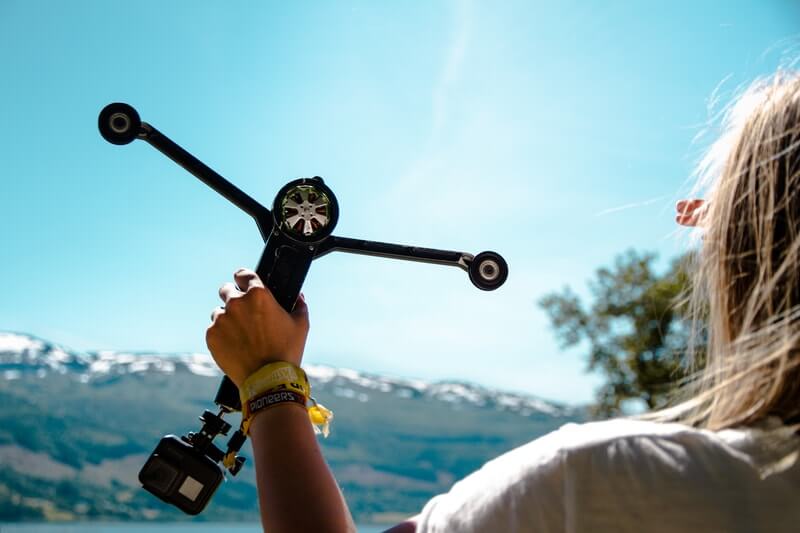 Videographers can adjust it from 0.006 mph up to 28 mph. The same applies when they film in time-lapse mode; there are three different speeds they can play with. The built-in battery offers up to three hours of recording, the manufacturers warn.

In three minutes after the Kickstarter campaign started, the product was completely funded. What attracted the 1,231 backers (at the moment of writing) was not only the portability of the device (thanks to a foldable body), but also the attractive price. Until November 16, when the campaign ends, you can snatch one for $200!

Pretty awesome, right? Shipping is set to start in March though, so you won’t be able to use for a Christmas family movie.