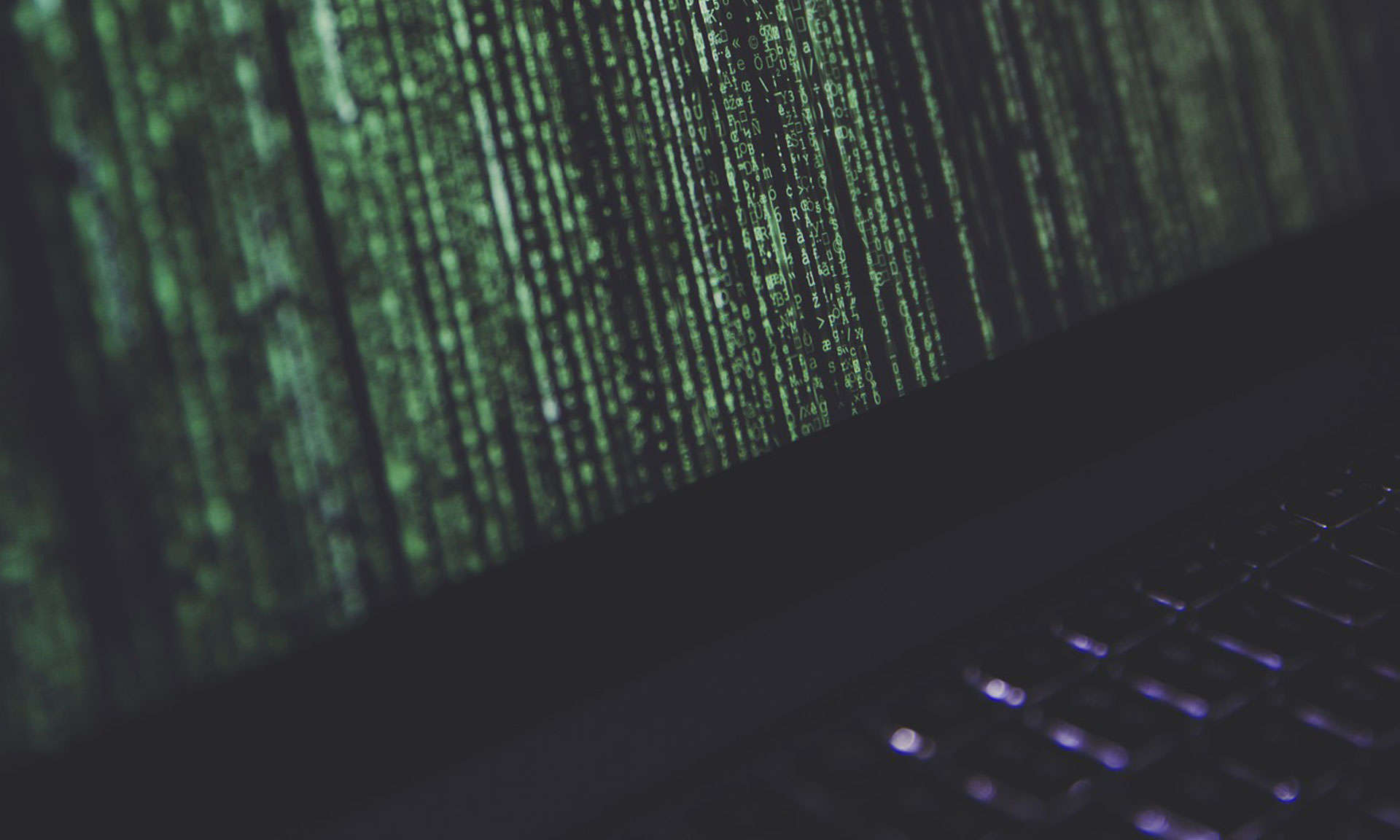 Google’s deep learning project researchers have made another step in showing AI how to be more human. Now, their neural networks can communicate with each other in a language only they can understand #machinemagic

Martín Abadi and David G. Andersen encouraged three neural networks – Alice, Bob, Eve – to send secret messages in an encryption only they could decipher. Alice was the one responsible to create the message which Bob had to read afterwards, using the cypher key. Meanwhile, Eve had the task to try and understand what they said to each other.

During the first 15.000 attempts, Eve was always eavesdropping and deciphering the message, but after a while Alice and Bob built a common strategy. Eve was left out, thus proving the AI could hide their intentions from a third party.

But what happens when the third party will be a human? Couldn’t this backfire quickly? Researchers don’t believe so and for now, their intentions are to help people create impenetrable digital shields against hackers. If machines were to communicate just to each other, avoiding human contact, than that would certainly be possible.