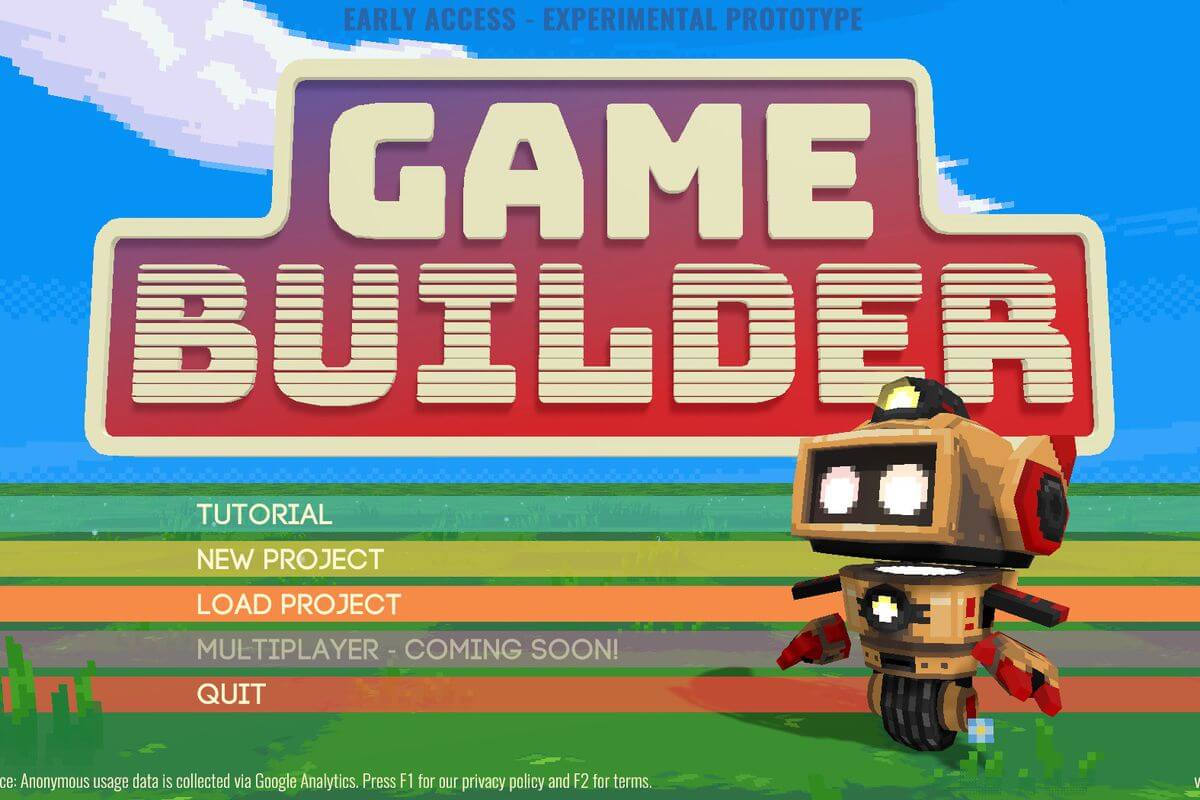 If you want to create your own video game, you need to invest not only a lot of work but also a lot of brainpower to learn coding. If you plan to cowboy it and try doing it without any coding knowledge, you’ll most likely just end up crying tears of frustration

But what if there was actually a way to create games without all the coding?

Enter Google’s ‘Game Builder‘, which allows you to create Minecraft-styled simple games for yourself or others to play. The game is the brainchild of Google’s incubator for experimental projects, Area 120.

If you’re an avid Steam user, you might have actually noticed the game being around since November 2018, but, for some reason, Google only chose to announce it with the appropriate fanfare today, on the company’s official blog.

However, in the time it’s been around, Game Builder managed to collect 190 reviews and an overall ‘very positive’ score.

The game allows you to create other games by selecting a series of cards that will contribute to building it up. You can drag and drop your characters into an empty sandbox and use all the preset commands to get things to interact how you would want them to.

It’s all pretty intuitive and you can use the cards to ‘answer’ questions about how you move your characters and create moving platforms, scoreboards, cars you can drive, healing potions and everything else you can possibly think of.

You can even build your very own cards, if you so feel inclined.

Game Builder also comes with a co-op mode, which means that you and your friends can build a game together at the same time. You also have the option of sharing your creation and browse through the games others have made.

Of course, just because you don’t know coding, doesn’t mean you’ll have to rely one the card-based system forever – the game also aims to allow the users to get more and more advanced if they become interested in knowing how exactly things work.

If you do happen to already have some technical knowledge you can tweak the existing application programming interface by employing the use of JavaScript, so there’s room for everyone’s skill levels within Game Builder.

Though the game has been around since last year, even now, after it has been officially announced, it’s still listed as being a prototype. It’s unknown when or if Game Builder will gain the title of finished product but, if it generates more interest, Google is bound to allow it to grow.

If you want to download it and see what it’s like, go for it: the game is free on Steam for both PC and Mac.