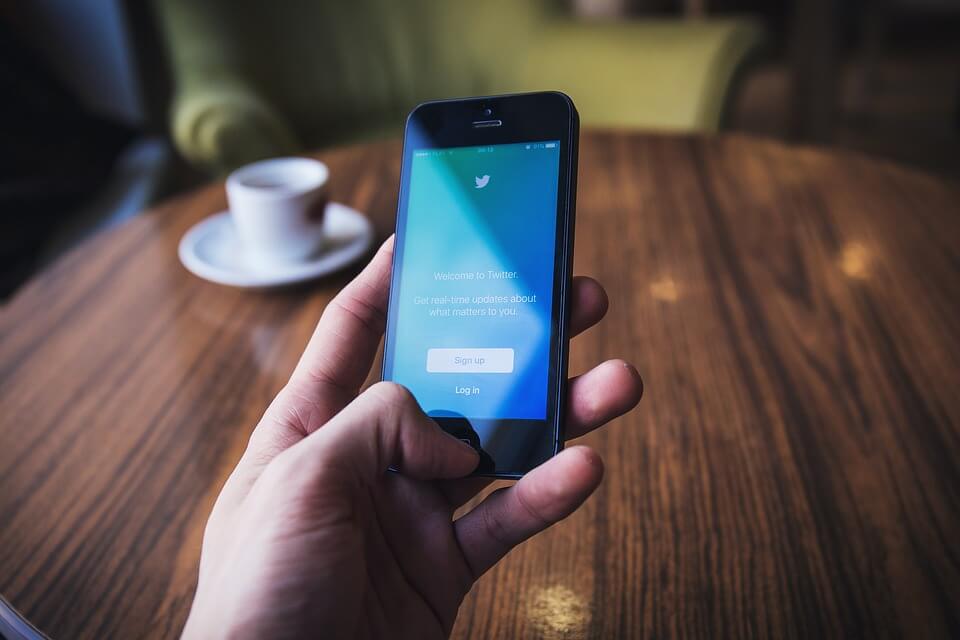 Twitter has been publishing transparency reports on the investigations it makes about state-backed information operations since 2018. These reports have seen over 30 million tweets’ datasets being released.

The latest report details that the company has removed almost 4,800 accounts that had ties to the Iranian government, in a move that aims to prevent the spread of misinformation across the platform.

“We believe that people and organizations with the advantages of institutional power and which consciously abuse our service are not advancing healthy discourse but are actively working to undermine it.” Twitter said “By making this data open and accessible, we seek to empower researchers, journalists, governments, and members of the public to deepen their understanding of critical issues impacting the integrity of public conversation online, particularly around elections. This transparency is core to our mission.”

These accounts were placed in three different categories: over 1,600 of them tweeted “global news content, often with an angle that benefited the diplomatic and geostrategic views of the Iranian state”, according to Twitter.

A total of 2,865 accounts were banned for impersonating people that targeted political and social issues happening within the country. The rest of the accounts, 248 of them, were found to be engaged in discussions about Israel.

Twitter’s report also shows that the platform removed four Russian accounts as part of its Russian Internet Research Agency (IRA) investigation, which saw a number of state actors sending out over 10 million tweets in an attempt to influence US politics between 2013 and 2018.

In addition to that, other 130 of the accounts that made an appearance in the report were based in Spain and were spreading misinformation about the referendum on the Catalan independence.

According to Twitter the accounts were “primarily engaged in spreading content about the Catalan Referendum. The network includes fake accounts which appear to have been created with the intent to inorganically influence the conversation in politically advantageous ways. Setting up fake accounts is a violation of the Twitter Rules, full stop.”

Twitter has started to crack down on the accounts that seem to be interfering with elections from Iran, Russia and other nations ever since the 2016 U.S elections. The social media platform has now ramped up its efforts to stop misinformation before the upcoming 2020 elections