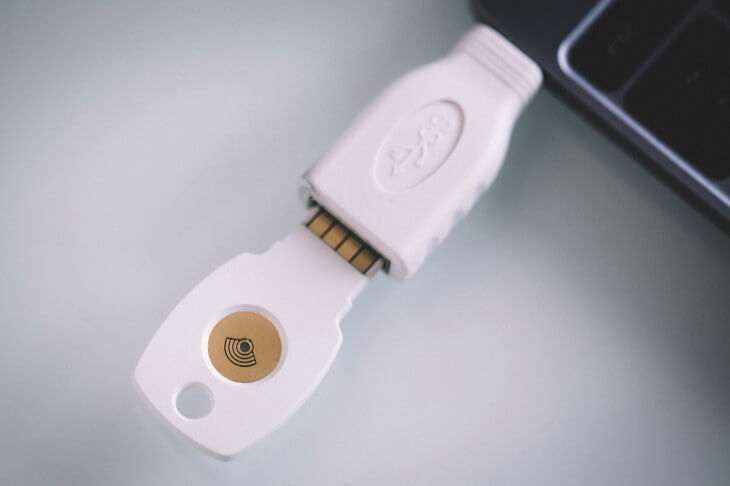 Google’s Titan is a two-factor authorization security key that uses standard FIDO alliance protocol, making it compatible with many apps and browsers. It has been available in the US for a year and it has now arrived in four other countries.

Now, the security key is sold in Google’s online stores from Canada, UK, France and Japan, worth considering if you are working with sensitive data. Before it was launched in the US, at the Next conference in July last year, the Titan Security Key was being used internally by Google for over a year.

This is a physical security solution, similar to competition from Yubico and Feitian, and it’s one of the most effective ways to protect yourself against credential stuffing. The Titan Security Key can connect to the hardware that requires authentification via USB, NFC or Bluetooth.

Google has yet to say why it is taking so long for the Titan Key to become available worldwide, just that the company is working on that. Also, the search giant did not give out any details on how well the security key has been selling in the US.