SpaceX Plans to Build Landing Pad for Starship at 39A, According to Report 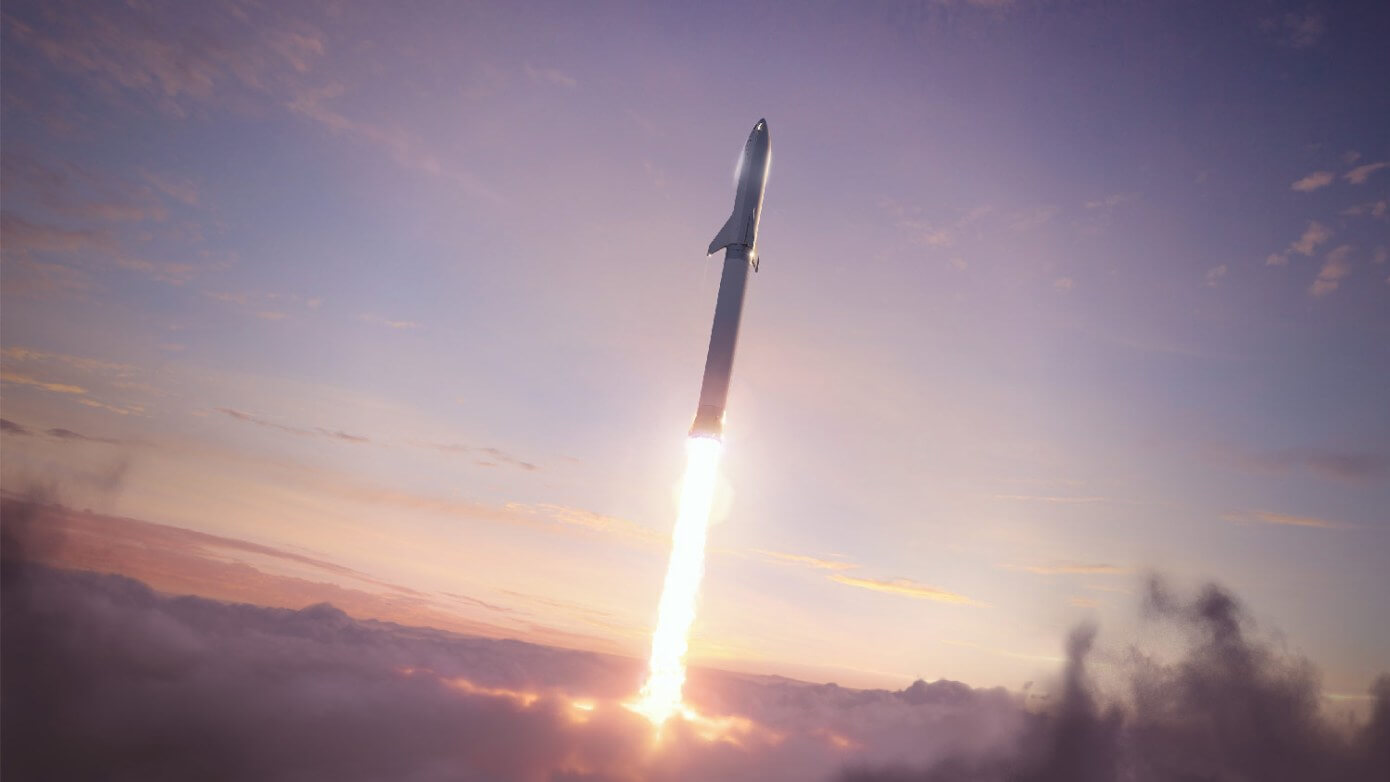 A draft environmental report prepared by SpaceX for NASA brings details of what interplanetary launches could look like from NASA’s Kennedy Space Center. Among the details, we find out that the company plans to land Starship and Super Heavy, a mega booster rocket.

The draft details an action plan to avoid environmental impacts that Starship and Super Heavy booster could have on the Space Center, Merritt Island National Wildlife Refuge, Canaveral National Seashore and the greater Space Coast, trough their launches and landings.

Starship is 180-foot-tall and 30-foot-wide and will launch on a reusable booster – the Super Heavy powered by 31 Raptor engines. According to the action plan, SpaceX is also looking into building an additional launch mount for Starship/Super Heavy within the Launch Complex 39A at KSC.

Falcon 9 and Falcon Heavy rockets will be launched soon from the KSC launch site, the same site where Apollo 11 was launched to the moon 50 years ago.

A new landing pad is planned at 39A to support Starship landings. Until then, Starship will land at Landing Zone-1 where SpaceX lands its Falcon boosters.

“Designed by NASA to support the first human missions to the Moon, Launch Complex 39A is one of the world’s most capable launch sites with the infrastructure to support a wide variety of mission profiles,” a SpaceX spokesperson said in a statement provided to TechCrunch. “As Starship development accelerates, SpaceX is working with our partners to continue upgrading LC-39A’s infrastructure to build upon past achievements and advance new capabilities in space.”

The new landing pad at 39A will be similar to those SpaceX uses at Cape Canaveral and would measure about 85 meters in diameter.

However, the report mentions an important aspect, the land landings of Starship at 39A will require “additional analysis to fully assess the potential impacts to NASA programs, facilities, personnel and operations.”

Eventually, the company will launch the spaceship about 24 times a year, starting next year.

Moreover, the company has its very first paying customer for Starship – Japanese billionaire Yusaku Maezawa who will fly around the moon accompanied by eight artists.