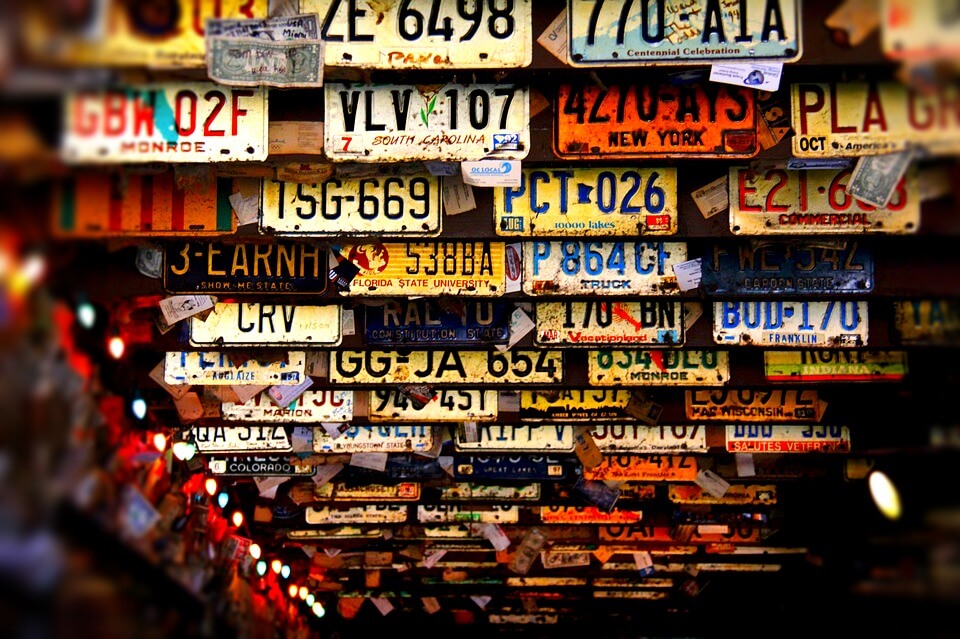 The U.S Border Protection and the U.S Customs have officially confirmed that Perceptics, the business that makes the vehicle license plates readers the U.S government uses to track and identify citizens and immigrants, has been hacked.

The Perceptics database held not only license plates data but also photos of the travelers and their vehicles, among other files, all of which were stolen through a cyberattack after the images were transferred to the subcontractor network.

But the problem doesn’t end here.

According to The Register, an individual who called himself Boris Bullet-Dodger contacted the publication and not only alerted them to the hack but also provided them with a list of files that had been pulled out of the Perceptics corporate network, as proof.

Altogether, the file names with their accompanying directories count up to almost 65,000 and included locations, zip codes, .docx files that are allegedly associated with government clients like ICE and many other types of files, including some .mp3 files containing songs by the Spice Girls and AC/DC, among others.

According to The Register‘s report, the stolen files were put up on the dark web, ready to download free of charge for anyone who might want them. The information altogether adds up to hundreds of gigabytes and can be obtained completely by downloading a bunch of .rar files.

Perceptics is aware that the network has been compromised and is, at the moment, still looking into the situation with the help of the authorities. The company’s website redirected to Google.com soon after the breach, but when we checked again today, it was up and running again.

However, it’s doubtful that the business has recovered this fast from the cyber attack.

Of course, this type of breach only raises more question about the safety of security databases and how companies choose to protect them: one weak link is enough to cause a data breach.

The use of facial recognition technology in airports is gaining more traction as well and it takes just a small leap of imagination to comprehend the damage all the personal information that could be stolen from such a system would do.