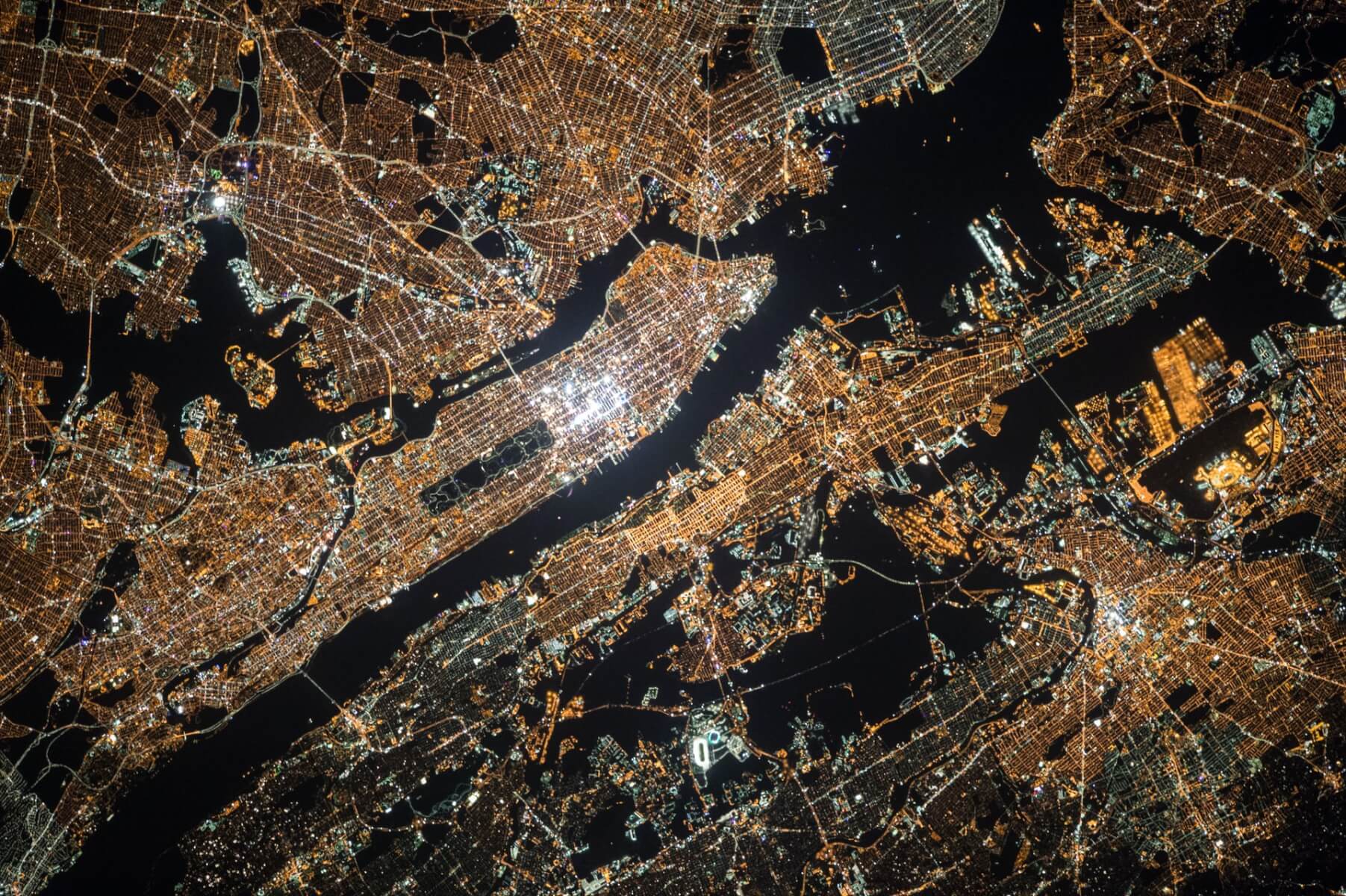 The breakthrough discovery of graphene had transformed the world of physics in 2018. Scientists had discovered that if they stack together the material known as graphene and then twisted it at a “magic angle,” that new double-layered structure turns into a superconductor that enables electricity to flow without any resistance or energy waste.

Graphene is a thin layer of carbon atoms which under an atomic microscope, appear s arranged in a hexagonal honeycomb lattice. Its rediscovery in 2004 by physicists Andre Geim and Konstantin Novoselov from the University of Manchester brought them six years the Nobel Prize in Physics. By then, graphene was called “a wonder material,” the press, and was considered a substance that “could change the world” according to the British newspaper The Guardian.

Fast forward to the year 2021, and a team of researchers from Harvard University has managed to stack one more layer to the double layer of graphene and twist them at that magic angle. The new three graphene sheets not only deliver superconductivity but can do so at higher temperatures than the majority of the double-stacked layers.

“Superconductivity in twisted graphene provides physicists with an experimentally controllable and theoretically accessible model system where they can play with the system’s properties to decode the secrets of high-temperature superconductivity,” said Andrew Zimmerman, a Co-Lead author of the research and postdoctoral researcher at Harvard University.

The research is described in a paper published in the peer-reviewed academic journal Science and can be considered a threshold to the discovery of superconductors that can operate at a higher temperature or an even close to room temperature one. Currently, most superconductors only work at ultracold temperatures, the double-layered graphene structure included.

“It enabled us to observe the superconductor in a new dimension and provided us with important clues about the mechanism that’s driving the superconductivity,” said the study’s other lead author Zeyu Hao, a Ph.D. student in the Graduate School of Arts and Sciences.

The various experiments related to the twisted graphene double-layer started back in 2018 with the success of MIT physicist Pablo Jarillo-Herrero’s team in producing the graphene superconductor by twisting it to a magic angle of 1.1 degrees.

“In most conventional superconductors, electrons move with a high speed and occasionally cross-paths and influence each other. In this case, we say their interaction effects are weak,” said Eslam Khalaf, a co-author on the study and postdoctoral fellow working in the lab of Harvard physics professor Ashvin Vishwanath.

Graphene is an important material that could open up new markets in the future. One million times thinner than the diameter of a single human hair, it is extremely flexible, lighter than paper but also 200 times stronger than steel. Perhaps soon, the world’s first 2D material could have a greater impact in a vast range of industries and even replace existing technologies or other materials.