Samsung Launch A Phone With A Graphene Battery 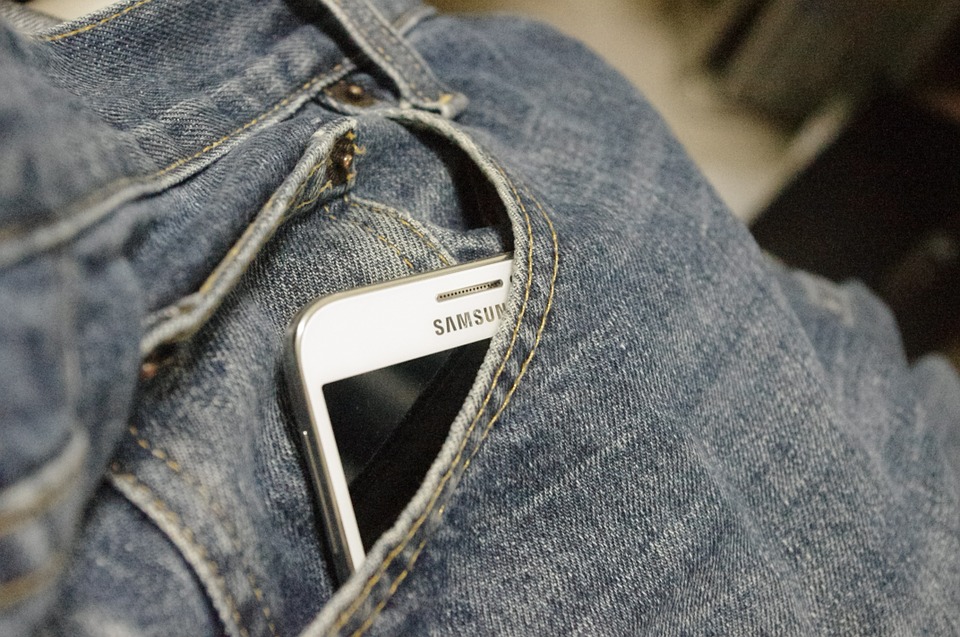 According to a Tweet from leakster Evan Blass, Samsung is looking into launching a smartphone with a graphene battery sometime in 2020.

“Samsung is hoping to have at least one handset either next year or in 2021, I’m told, which will feature a graphene battery instead.” Blass says. “Capable of a full charge in under a half-hour, they still need to raise capacities while lowering costs.”

Smartphone batteries usually last from one to two days, tops, depending on usage but graphene batteries could change the game completely: it is a form of carbon often called a ‘wonder material’, due to all the properties it features.

One of these properties is the ability to charge up quite fast and its durability, both in time and under pressure. It has so far been used for nano-electronics research, contactless cards, gas detectors, solar cells, cryo-cooler compressors, and more. And there are people out there who are still finding new ways to use the material every year.

In smartphones, Huawei was the one who used the material for the Mate 20 X cooling system.

According to Blass, Samsung will come out with a phone featuring a graphene battery as early as 2020, or in 2021, at the latest. The company has been working on graphene-based tech solutions for a long time but it was in 2017 that it announced its research and development of a ‘graphene ball’ battery. Apparently, this battery charged five times faster than the lithium ion batteries we more commonly find in smartphones.

It’s unknown at this time what smartphone Samsung will use the battery on – it’s doubtful it will be the Samsung Galaxy S11, as the phone will launch in February 2020, which is still quite early.

However, we don’t know how far along Samsung is as far as research the manufacturing process go. After all, one of the things smartphone companies are always looking into is lowering production costs.

But at least there is some hope on the horizon that we won’t have to worry if we forgot our charging cables at home in the near future.