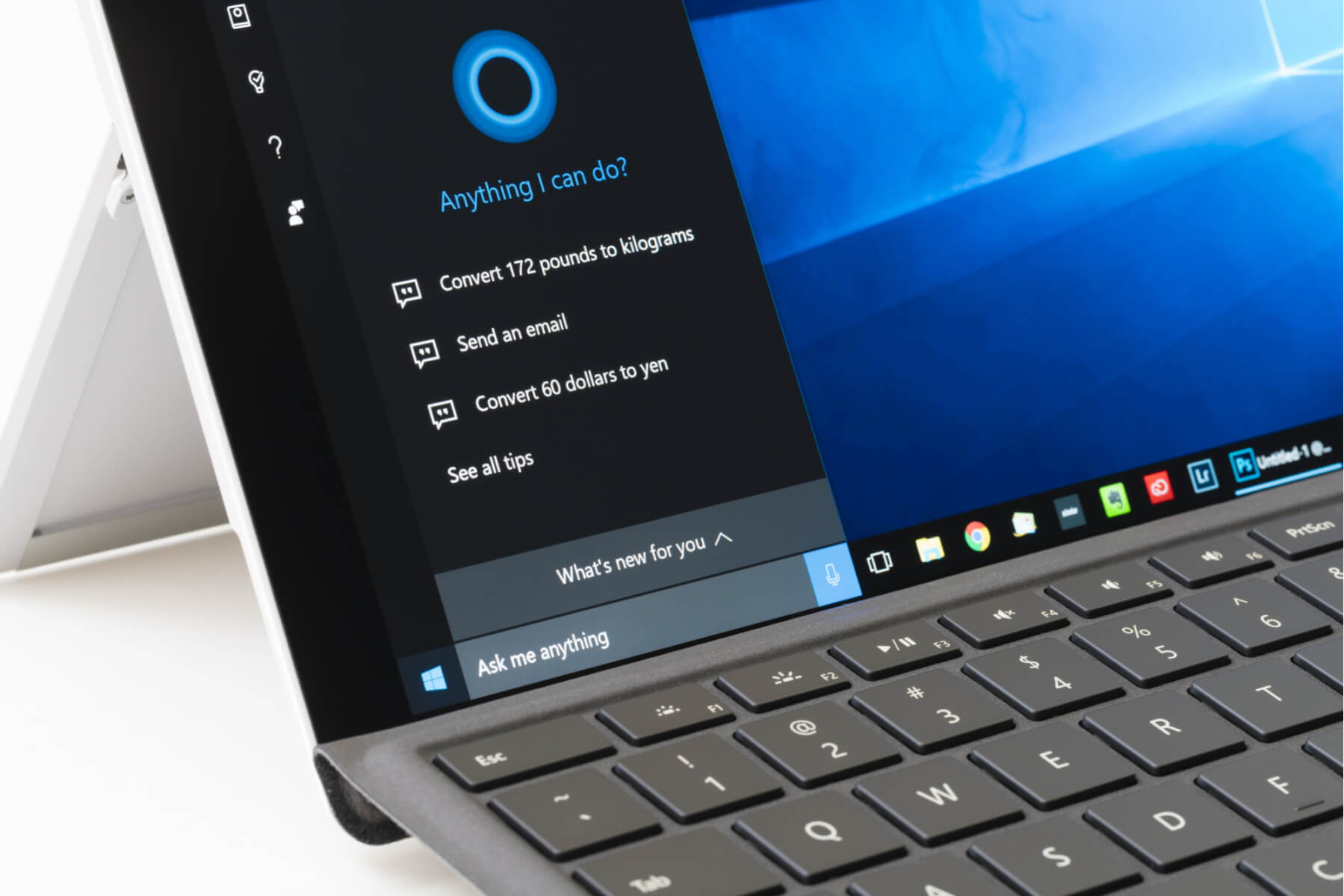 At this point in time, pretty much every big tech company out there has been caught snooping into people’s private lives, especially via their proprietary smart speakers, from Amazon to Facebook, everyone faced some public backlash this year.

More recently, Microsoft also joined the party when a new report detailed how the company allowed its human contractors to listen into some Skype translations and Cortana voice recordings. If you assumed AI was smart enough to deal with your queries, you were wrong.

Apple and Google reportedly stopped doing it after the truth was revealed to the users but Microsoft merely shrugged its shoulders: the company instead simply decided to update its privacy policy to admit that this is something that does, indeed, happen.

“We realized, based on questions raised recently, that we could do a better job specifying that humans sometimes review this content,” a Microsoft spokesperson told Motherboard.

However, Microsoft insists it only allows its contractors to listen in to the Skype translations, not the calls. On the flipside, contractors do listen into the Cortana requests across all platforms.

The new Skype FAQ now states more clearly that the Skype Translator conversations are collected and used and that this “may include transcription of audio recordings by Microsoft employees and vendors, subject to procedures designed to protect users’ privacy, including taking steps to de-identify data, requiring non-disclosure agreements with vendors and their employees, and requiring that vendors meet the high privacy standards set out in European law and elsewhere.”

It goes on to add that the automated methods are “related to and supported by manual methods” in order to better “build, train, and improve the accuracy of our automated methods of processing (including AI), we manually review some of the predictions and inferences produced by the automated methods against the underlying data from which the predictions and inferences were made. For example, we manually review short snippets of a small sampling of voice data we have taken steps to de-identify to improve our speech services, such as recognition and translation.”

At the end of the day, it is understandable that machine learning needs a human touch in order to improve – machines themselves cannot learn from their own mistakes unless the humans tell them what those mistakes are.

While Microsoft does offer a privacy dashboard that allows the users to manually delete voice data, the company, much like all the others, failed to make it clear to the users that contractors would be listening in to their conversations and would have access to private information about their lives. And that is where all the outrage sparked from.

Some tech giants decided to suspend the use of contractors but Microsoft doesn’t seem to have any intention of doing so.