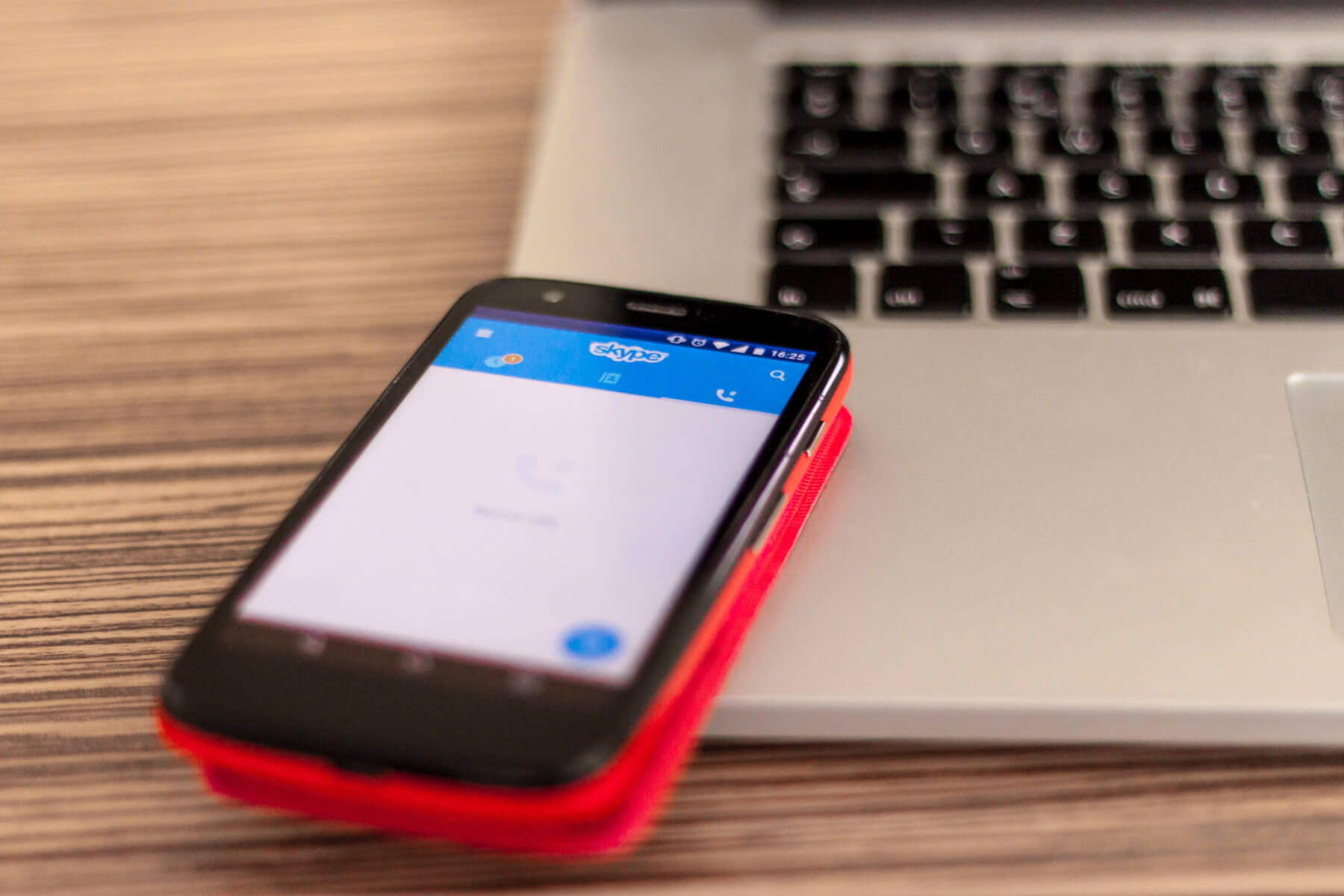 It seems like, regardless of how many precautions we take, our privacy is still at risk. According to a new report from Motherboard, Microsoft contractors do sometimes listen in to conversations carried out via Skype, though the app’s translation service.

Skype launched the Translator service back in 2015, which allowed the users receive real-time translations during video or phone calls. It does this by employing the use of artificial intelligence, which, between you and me, are not all that bad. However, some of that translation work is actually performed by humans.

On the official Skype website, the company does state that it may analyze audio phone calls that the user wants translated but fails to specify that this analysis will be performed by humans.

“Skype collects and uses your conversation to help improve Microsoft products and services. To help the translation and speech recognition technology learn and grow, sentences and automatic transcripts are analyzed and any corrections are entered into our system, to build more performant services.” Skype Translator’s FAQ states.

It goes on to add that: “To help the technology learn and grow, we verify the automatic translations and feed any corrections back into the system, to build more performant services.”

The Skype audio that triggered the report comprises of conversations people have had with those close to them, about personal and sensitive issues. Other files also show that the contractors have access and listen to the voice commands the users employ with Microsofts voice assistant, Cortana. We have to mention though that the audio snippets are quite short and last between five to ten seconds, though others are just a bit longer than that.

Motherboard obtained these audio files via an anonymous Microsoft contractor who said that, because they have the ability to even share the recordings with them does nothing but show “how lax things are in terms of protecting user data.”

“People use Skype to call their lovers, interview for jobs, or connect with their families abroad. Companies should be 100% transparent about the ways people’s conversations are recorded and how these recordings are being used,” data exploitation program lead at activist group Privacy International, Frederike Kaltheuner has told Vice. “And if a sample of your voice is going to human review (for whatever reason) the system should ask them whether you are ok with that, or at least give you the option to opt out.“

Microsoft has not released an official statement concerning the issue but it did respond to Motherboard‘s report and stated that “Microsoft gets customers’ permission before collecting and using their voice data. We also put in place several procedures designed to prioritize users’ privacy before sharing this data with our vendors, including de-identifying data, requiring non-disclosure agreements with vendors and their employees, and requiring that vendors meet the high privacy standards set out in European law.”