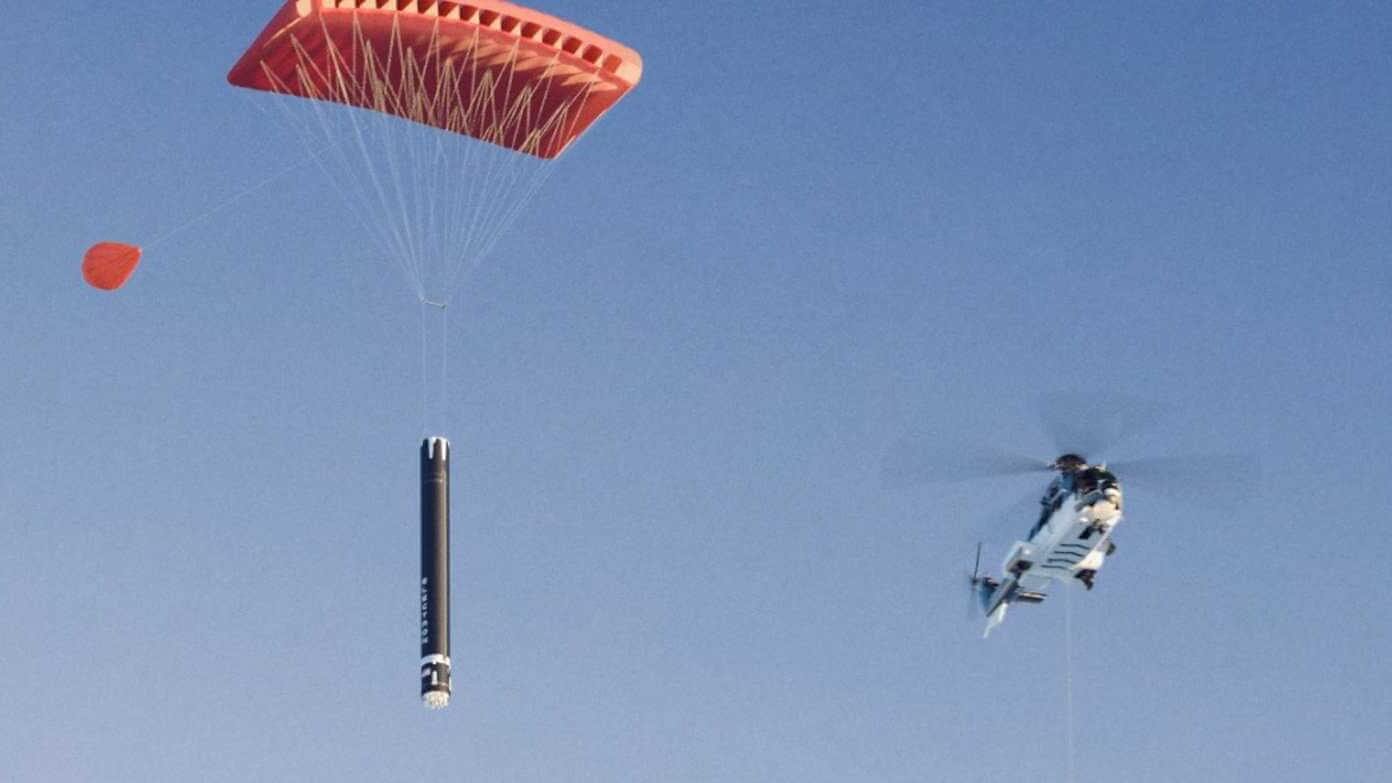 Peter Beck, the CEO of Rocket Lab – a private American aerospace manufacturer and smallsat launch service provider with a wholly-owned New Zealand subsidiary – has revealed on Tuesday, plans on how to recover and reuse rocket boosters.

During a live stream on Youtube, the company showed how “Electron’s” returning rocket booster deploys a parachute upon entering Earth’s atmosphere and a helicopter appears and scoops it up. “Electron” is a two-stage rocket designed by Rocket Lab with the purpose of carrying small satellites into space. It’s 17 meters tall, which is quite small compared to SpaceX’s Falcon 9 that stands at 90 meters tall.

Currently, Rocket Lab’s first stage booster is expandable, so the company has to produce a new one for every launch. Peter Beck said in a press release “Reusing the stage of a small launch vehicle is a complex challenge, as there’s little mass margin to dedicate to recovery systems.

For a long time, we said we wouldn’t pursue reusability for this very reason, but we’ve been able to develop the technology that could make recovery feasible for Electron.” Unlike SpaceX and Blue Origin, which use propulsion for their returning rockets to land, Rocket Lab uses parafoils to slow down the descending booster and a helicopter to pluck out of the sky.

Rocket Lab has had seven boosters lift off from Launch Complex 1 in New Zealand since 2017, with all but the first launch being a success. Organizations like NASA, the US Air Force and DARPA have used Rocket lab to fly payloads to orbit so far.