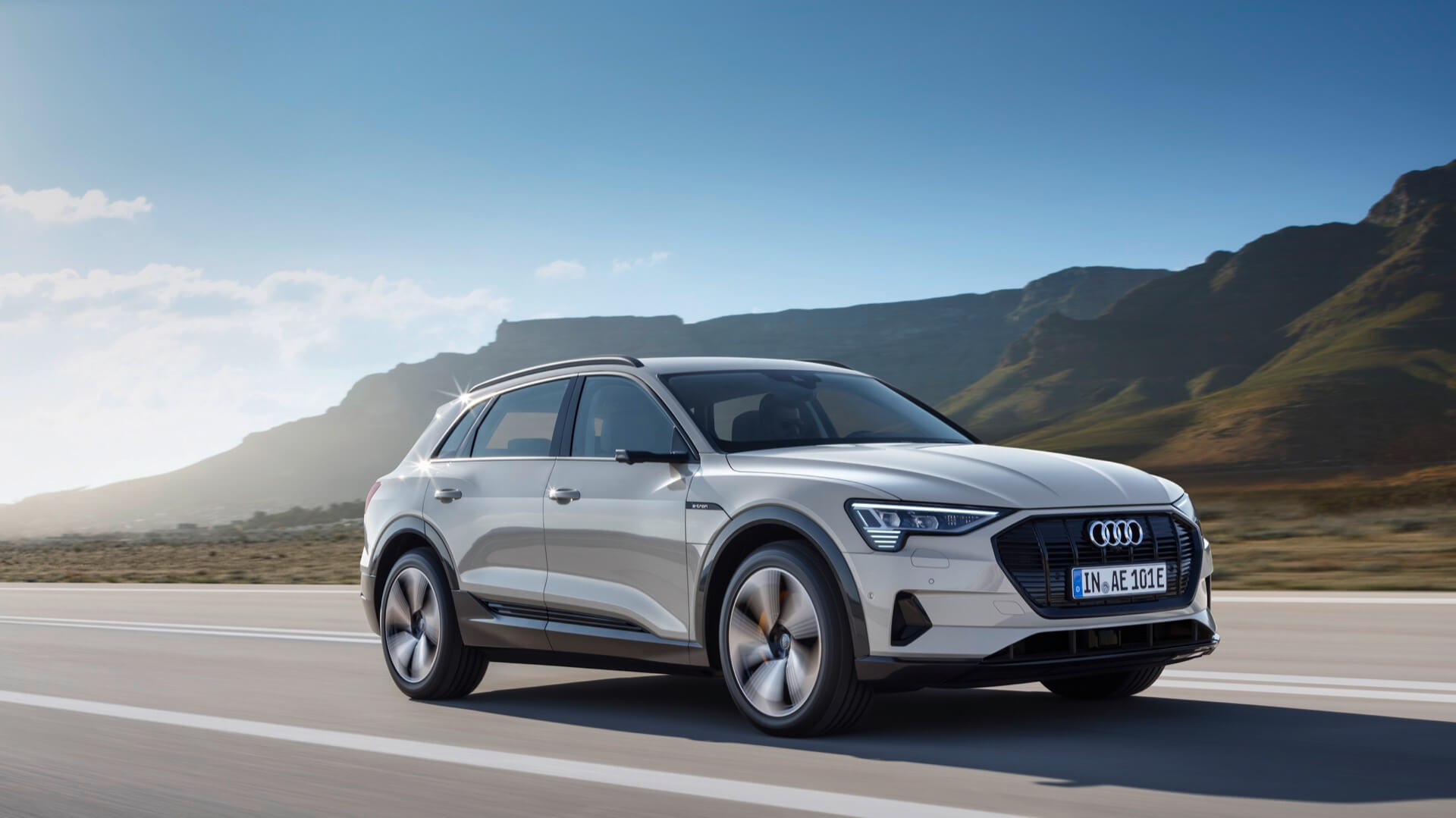 The Institute for Highway Safety (IIHS) has given Audi’s very first electric car, the E-Tron SUV, a top safety rating. This also marks the very first time a battery-electric car earns it.

Neither Tesla vehicles or the Chevy Bolt managed to nab this safety rating and that’s because getting the IIHS top safety award is not a walk in the park: the vehicle being tested has to earn good ratings in six evaluations involving different types of crashes, including the passenger-side small-overlap front test, which often proves tricky for a lot of vehicles.

As far as front crash prevention and headlight ratings, those need to be in the advanced or superior category.

IIHS announced that the E-Tron has passed all the tests admirably and the front crash prevention system avoided collision during the 25mph test and managed to reduce impact speed by 11mph on average, in the 12mph test. These results earned it a top mark, placing it in the Superior rating category.

This is very good news for Audi: the E-Tron is, after all, the German automaker’s first mass-produced electric vehicle. It comes as particularly good news especially since the car was initially voluntarily recalled in the U.S due to battery fire risks.

The e-Tron is one of the first long-range electric vehicles that will be available on the market in the luxury category, alongside the Japguar I-Pace. The base price starts at $75,000 and one charge can squeeze out of it around 204 miles of travel.

Tesla is currently one of the few other electric vehicle manufacturers who has its sights set on the IIHS rating and back in 2017, the Tesla Model S fell just a little short of getting a top score in the headlights category and only managed an ‘Acceptable’ designation during the small overlap crash test.

But the company has another chance with the Tesla Model 3, which the IIHS is currently testing. The National Highway Traffic Safety Administration gave it a five star safety rating but it remains to be seen if the IIHS will have the same opinion.