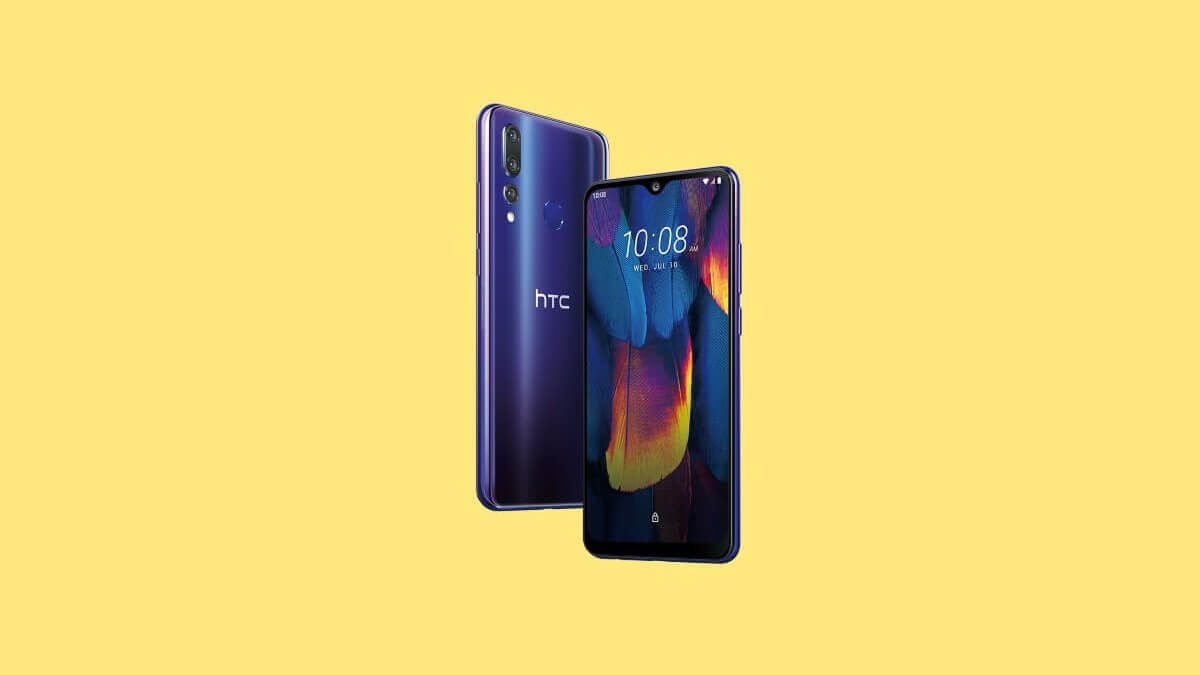 According to XDA-Developers, the new device isn’t manufactured by HTC, but InOne Smart Technology, the Chinese manufacturer which has a reputation for its Lava-branded smartphones. Also, the device does not resemble an HTC handset, but more like a low-budget device.

In terms of specs, the handset runs on a MediaTek Helio P22 chipset with a 3300mAh battery, with 4GB of RAM and 128GB of storage.

The design consists of a 6.22-inch 720p display, incorporating a triple camera setup with the 12-megapixel main sensor, an 8-megapixel sensor with a 2x optical zoom, and a depth sensor of 5-megapixel.

If you compare these specs with those of Realme 3, which runs on a much faster Helio P70 processor, has a larger battery, and better resolution camera, plus a better price, you might not be so enthusiastic about this new comeback.

However, if the new HTC Wildfire X looks good to you, it will cost about Rs. 9,999 ( $140) for the 3GB model with 32GB of internal storage. If you need more, get ready to pay Rs. 12,999 (around $180) for an extra gigabyte of RAM and 128GB of storage. Keep in mind the handsets will be available only from Flipkart, the Indian retailer, starting August 22nd.