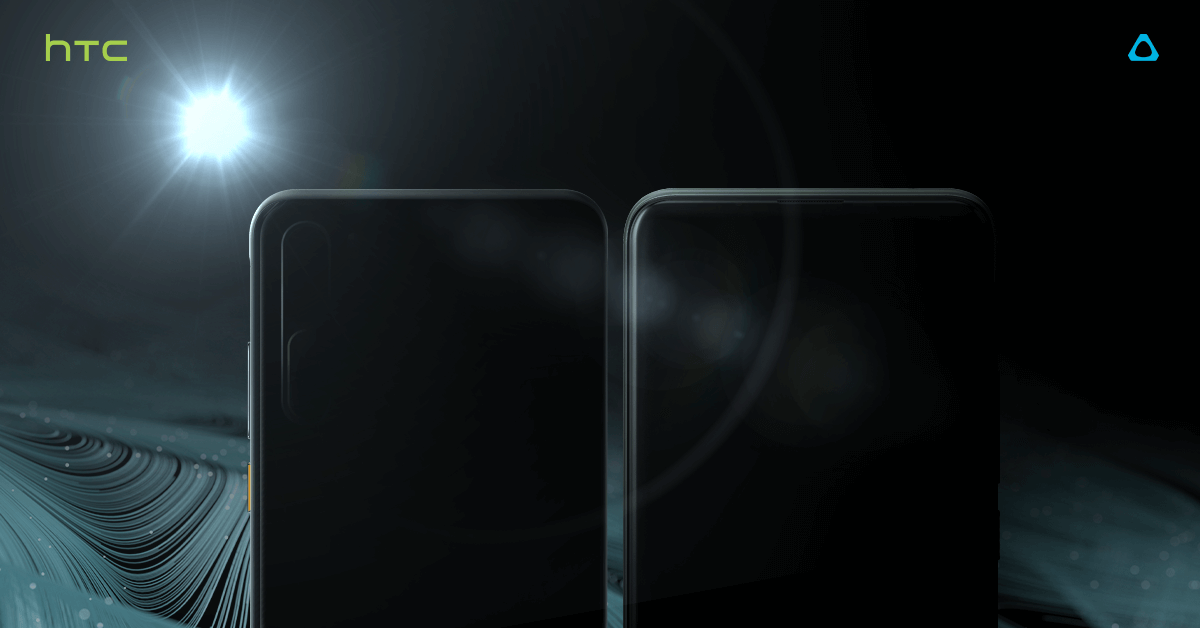 HTC has been teasing us about its return to the smartphone market, and today was the day. In a virtual conference, the company first announced the new Vive XR Suite, which is an upcoming subscription package consisting of five VR applications that cater to various work and social needs.

Soon after, HTC announced its first 5G phone – the HTC U20 5G, and the more affordable HTC Desire 20 Pro at an event in Taipei, to follow up last year’s U19e and Desire 19+.

The U20 is the companies first smartphone to be equipped with 5G technology and powered by a Snapdragon 765G which isn’t the best chipset, compared to other flagships. The upside is that Qualcomm’s first chipset with an integrated 5G modem, giving better battery performance and thermal management. The LG Velvet runs on the same Snapdragon 765G.

The HTC U20 5G will have a 6.8-inch FHD+ LCD instead of the more competitive AMOLED panel, resulting in the rear fingerprint reader instead of an optical version.
Here are all the specs for the U20 5G announced by HTC today:

The HTC U20 5G will be priced at NT$18,990 (about US$640) and pre-orders open on July 1st. The new device will be fully manufactured in-house in Taoyuan, Taiwan, and will be available in a quartz green or crystal white body.

Both phones have only been released in Taiwan for now, and we don’t know when or if they will be internationally available.