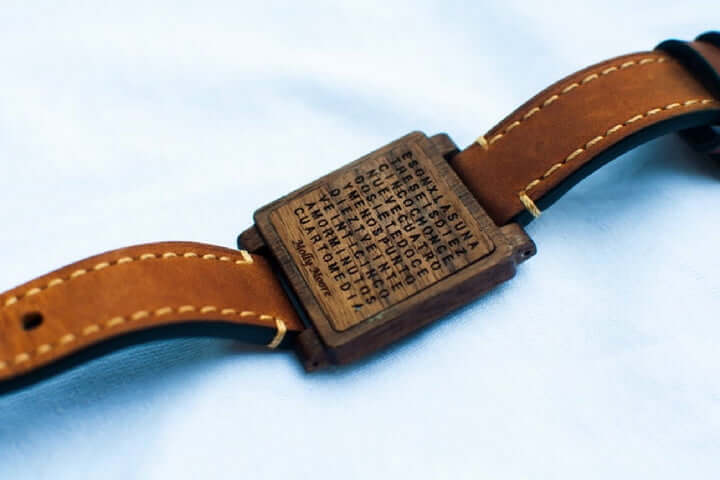 When you think of smartwatches… sleek touchscreens, comfy straps and health tracking abilities come to mind. But to one Harvard computer scientist, a smart watch is one that can show the time in two different ways on the most unexpected display, made entirely from wood #objectmagic

Harnek Gulati achieved a Kickstarter success accidentally. The Harvard scientist simply wanted to gift something special and personalized to one of its friends. After several iterations, the Wooden Word Watch came to light. Now, the product is crowdfunding with 275 backers hoping to bring it home.

Why is it so attractive? Well, Gulati has carved letters in a wooden walnut case that light up at the press of a button. Once lit, they spell the time, instead of showing it with numbers. So, the wristwatch might show sentences like “It is half past six“, after finding the nearest 5-minute mark. If that becomes confusing or tedious, you can press the same button once more to get a digital layout (“6:32”). 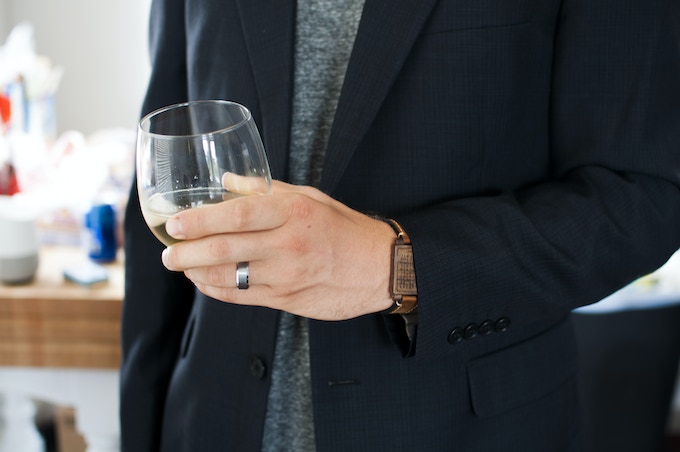 The 43mm watch is completed by a leather strap and can be ordered in one of three languages: German, English, and Spanish. The battery should last you two years and then, it can be easily swapped with a new one.

Despite its DIY vibe, the Word Watch is definitely what you’d call smart and one of a kind. Especially since Gulati is ready to personalize it with any name on the front screen, with a font of your choosing.

The Wooden Word Watch can be pre-ordered on Kickstarter for $219, with shipping expected this November.