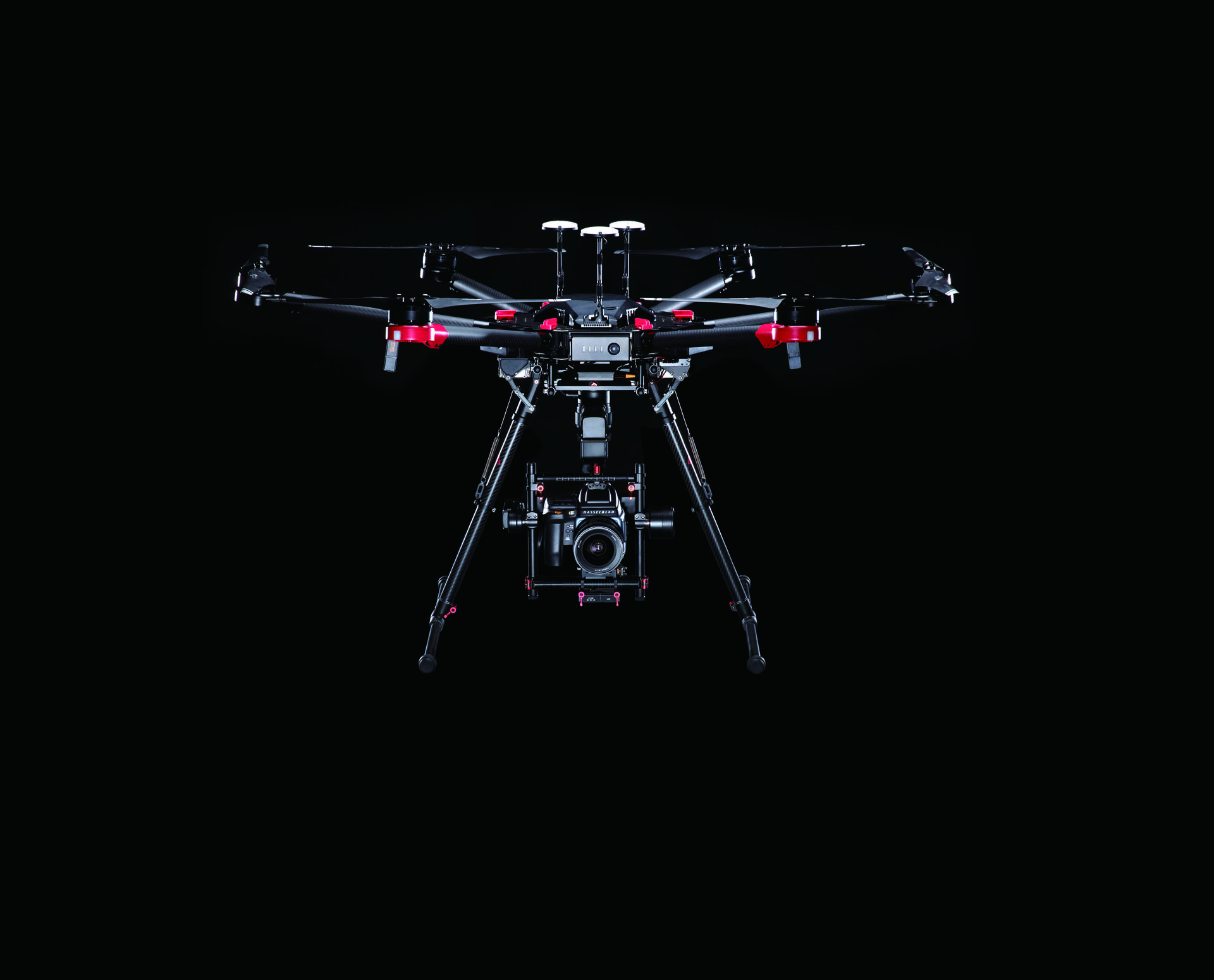 How can DJI improve their powerful M600 drones? By adding an extremely powerful camera like a Hasselblad monster with a 100MP sensor. To some, that’s overkill; to others, a tempting proposition DJI took at the NAB event in Las Vegas #actionmagic

DJI took advantage of the NAB event in Nevada to offer something they call a world premiere, “the first 100-megapixel integrated aerial photography platform”. That’s fancy talk for a drone that reunites some of the best hardware on the market. Basically, you get an M600 Pro DJI drone equipped with a Hasselblad  H6D-100c camera, stabilized by a Ronin-MX gimbal. It’s not a new product, but an interesting mix of technologies for those who want the best money can buy. Separately, the three components cost about $40,000!

If the bundle comes at a lower price, then DJI has a chance of convincing professionals to spend that kind of money. But let’s not get ahead of ourselves; for those who don’t know why the merge of these devices is so impressive, let’s take each piece separately. 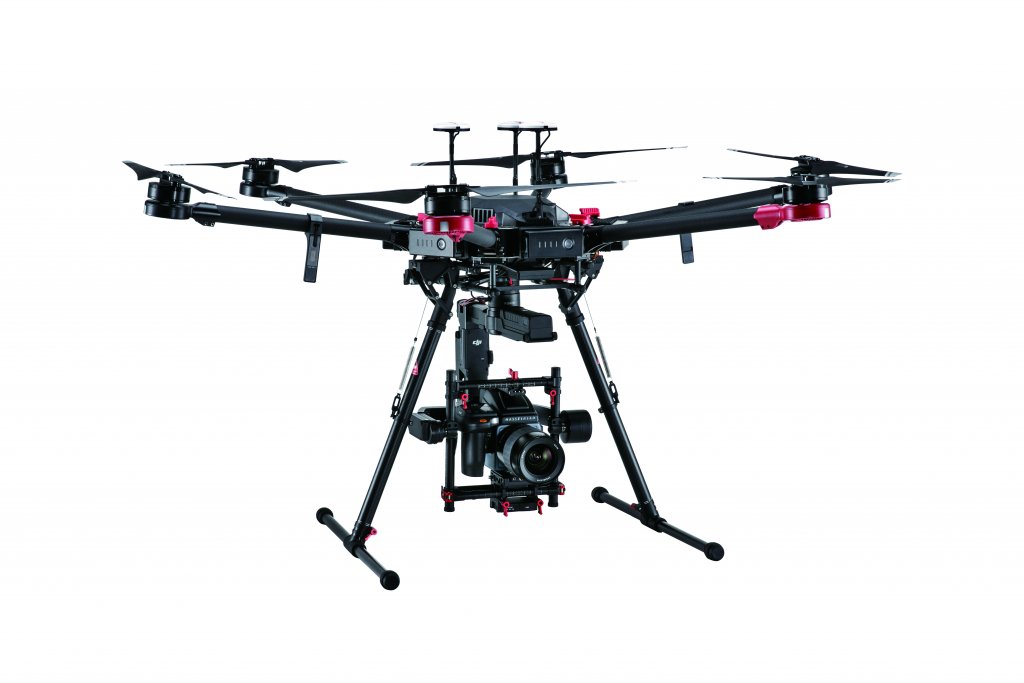 The Hasselblad H6D-100c is equipped with a large 53.4 mm x 40.0 mm sensor that can take 100MP shots with 15 stops of dynamic range. That scale means you should be able to capture a big amount of detail from highlights and shadows. This is put on a M600 Pro drone that can be controlled from the DJI Go app.

We’re talking about a six-rotor flight platform that can be flown with extreme, centimeter-level 3D precision. This has on board a Lightbridge 2 transmission system that allows broadcasting at highframe rates and adapts automatically to maintain a strong signal and a low latency rate.

The camera attaches to the drone with the help of a Ronin-MX three-axis gimbal with powerful motors to keep the camera stable during flight.

The 3-in-1 device can be seen until April 27 at the NAB Show and later this year in DJI shop. The price is yet unknown.