HBO's "We Met in Virtual Reality" Is the World's First Documentary Entirely Filmed In VR: Here’s How to Watch IT 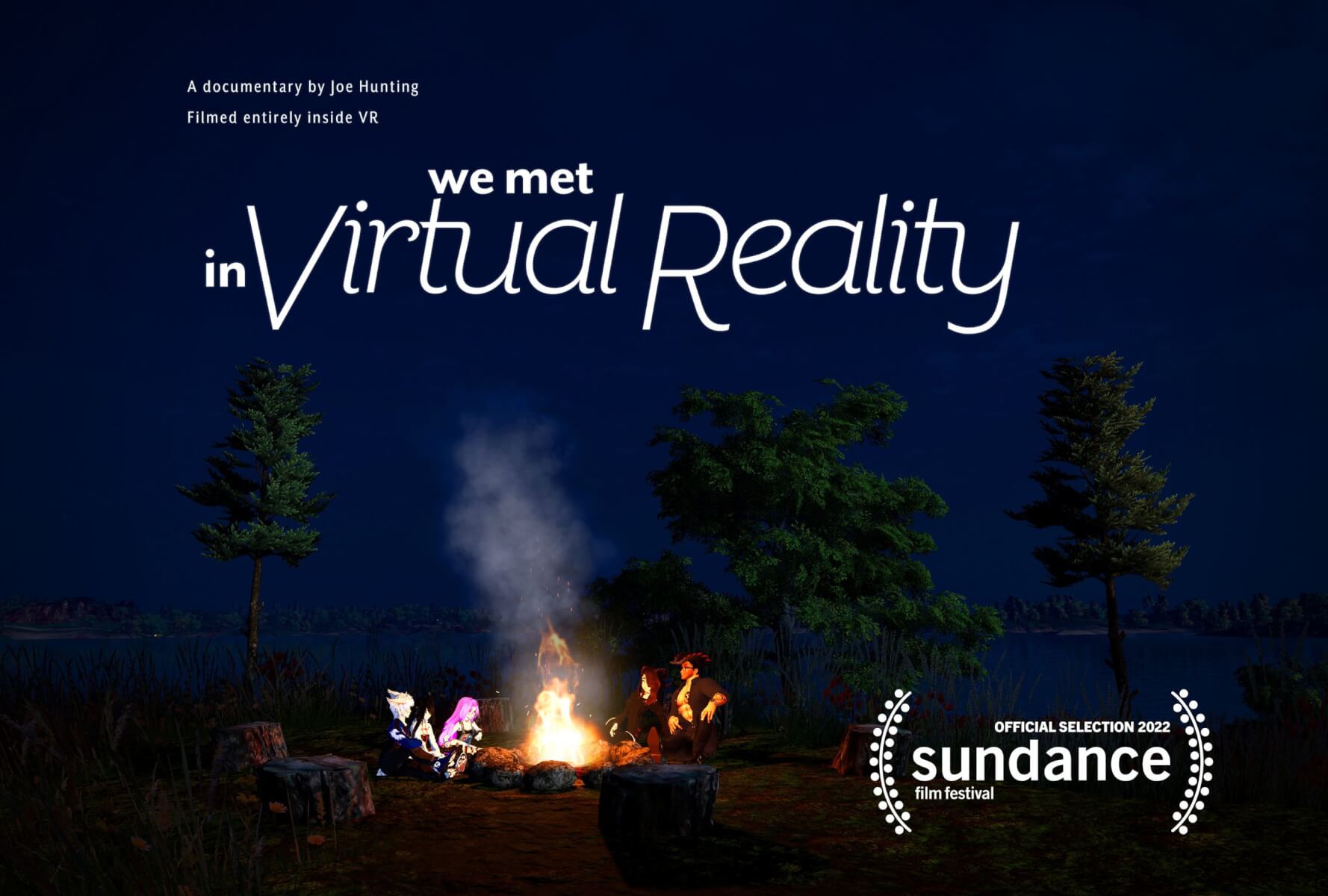 HBO’s “We Met in Virtual Reality” Is the World’s First Documentary Entirely Filmed In VR: Here’s How to Watch IT

HBO Documentary Films is back with another daring project…and a world’s first!

The documentary “We Met in Virtual Reality” is the first project of this type to have been filmed entirely in virtual reality.

“We Met in VR” debuted at the 2022 Sundance Film Festival to critical acclaim.

“I began skeptical of it and quickly got emotional witnessing people sharing, teaching, and finding a place to belong,” says Josh Flanders from Chicago Reader. “Come for the gimmick, stay for the poignance,” invites Dan Fienberg from Hollywood Reporter.

Indeed, it would be easy to brush off this documentary as a simple gimmick but the subject matter of it is something many of us can relate to.

“We Met in Virtual Reality” documents some relationships that began during the COVID-19 lockdown, as people turned to VRChat, a new virtual reality platform, to satisfy their social needs.

“Filmed entirely inside the world of VR, this documentary captures the excitement and surprising intimacy of a burgeoning cultural movement, demonstrating the power of online connection in an isolated world,” is the official tagline of this project, made by director and writer Joe Hunting at 22 as his debut.

It follows multiple virtual couples,  DustBunny & Toaster and DragonHeart & IsYourBoi, as they try to take their relationship further in the real world. It also explores Jenny’s story, an ASL teacher in the Helping Hands community.

Tune in on July 27 on HBO Max to watch #WeMetInVR. And, if you want a similar experience, don your VR headset and head to VRChat.

HBO’s “We Met in Virtual Reality” Is the World’s First Documentary Entirely Filmed In VR: Here’s How to Watch IT