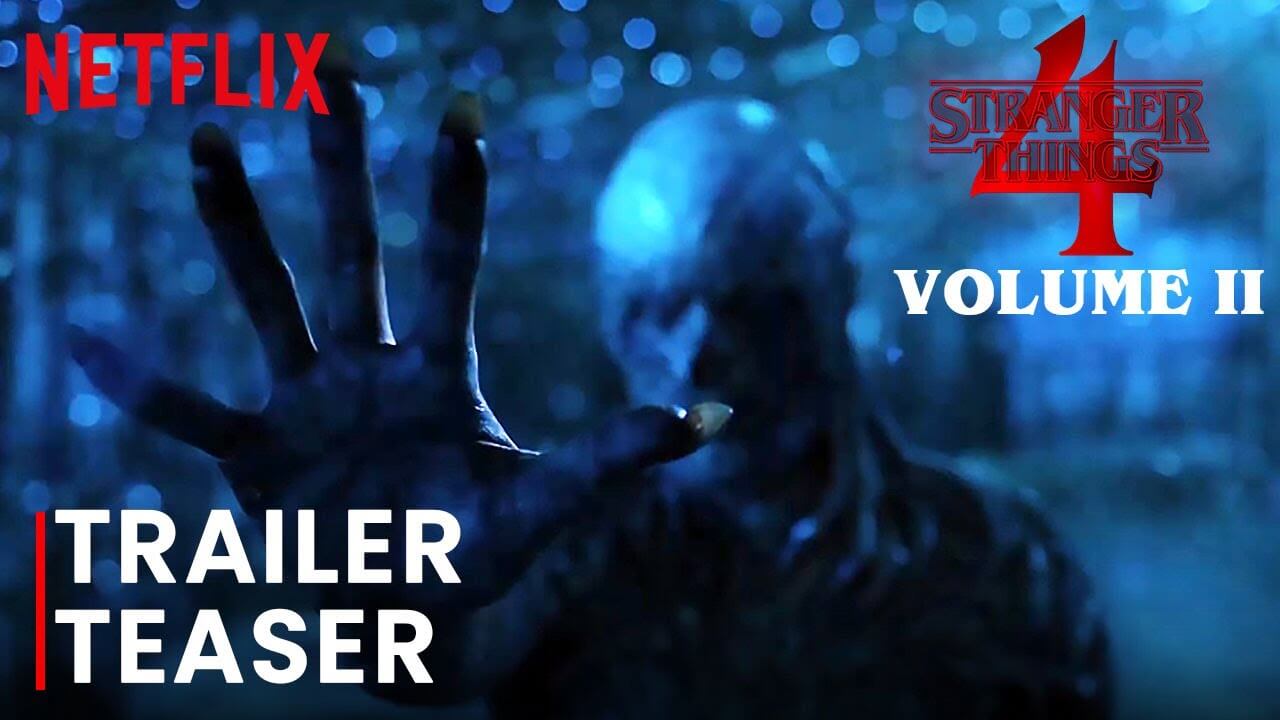 Chances are you’ve already binge-watched the first volume of Stranger Things’ fourth season and judging by the way it ended, you’re counting down the days until Stranger Things Volume 2 will arrive – the 1st of July. If that’s the case, you’ll be happy to find out a sneak peek of the upcoming series has been released today, offering an intense perspective on what seems like a ride-or-die journey.

Like the last season, this one is also full of cryptic teases and suspenseful moments, as Eleven is trying to regain her powers, while the rest of the team attempt to stop the Upside Down from taking over Hawkins.

The highlight of the sneak peek is definitely Vecna stating, “It is over, Eleven. You have freed me. You can’t stop this now,” leaving us to wonder how intense this season will get for Eleven and her friends.