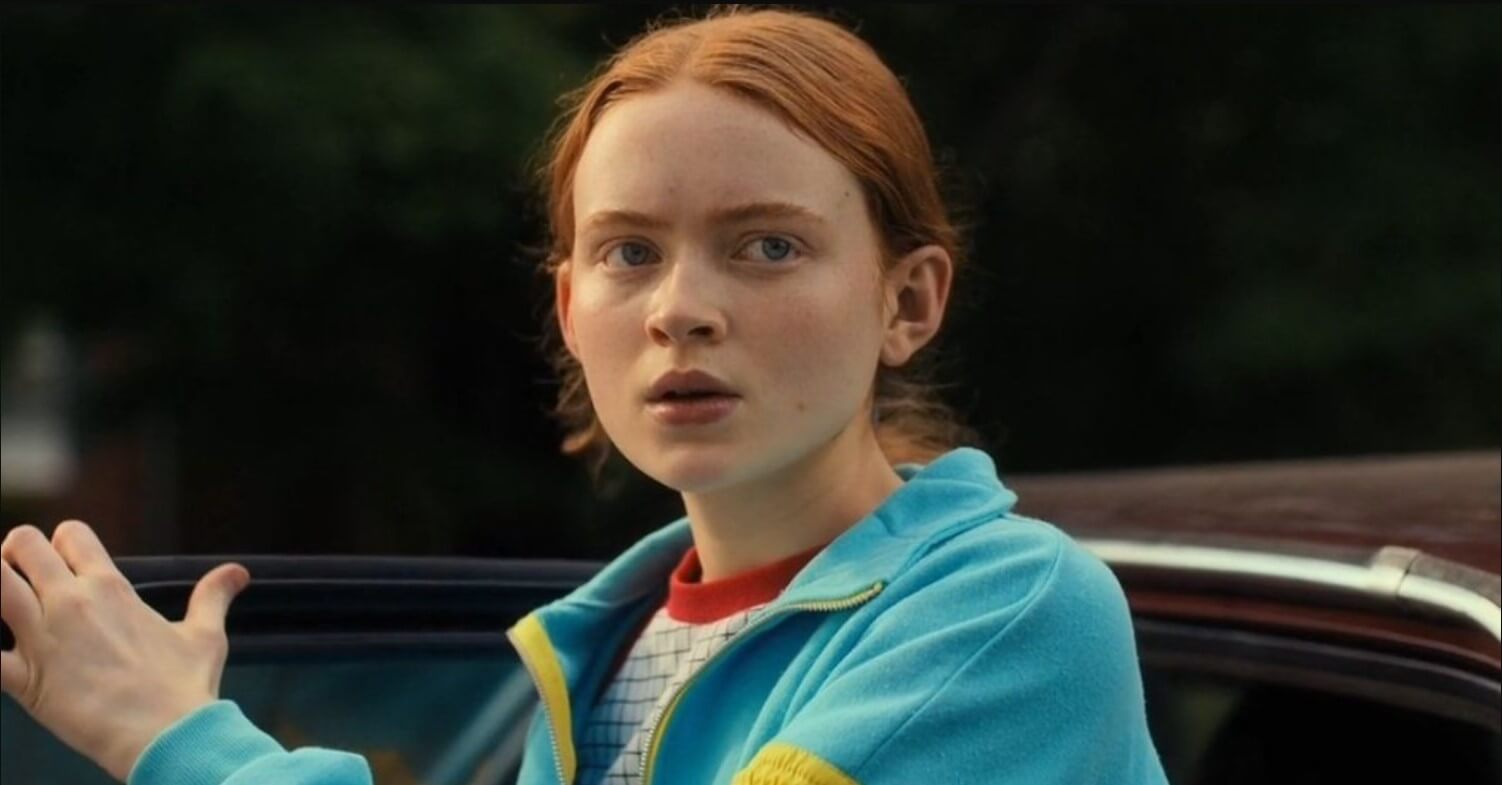 It’s no secret that Kate Bush’s classic track ‘Running Up That Hill’ has skyrocketed after it was the highlight of a ‘Stranger Things’ scene in Season 4 and we’re humming it ever since.

This is especially great since the singer-songwriter broke into the Billboard Top 10 for the first time with a song she released four decades ago – talk about a glorious return. Throughout the show, we can hear the song multiple times as it’s linked to the plotline and the favorite song of the character Max.

According to Variety, “Kate Bush is selective when it comes to licensing her music,” and because of that, the script pages and footage of the scenes were submitted to her for review so she could see exactly how the song would be used.

The story behind choosing Kate’s Bush song for the iconic Max scene gets even more interesting, as Nora Felder – Music Supervisor for Stranger Things – was assigned with finding a song that could become a recurring piece for a few episodes and help Max with her traumatic experiences that began in season 3.

Although the music supervisor recognized that getting Bush to be on board with signing off the song could be a challenge, “it immediately struck me with its deep chords of the possible connection to Max’s emotional struggles and took on more significance as Bush’s song marinated in my conscious awareness.”

She further explained “Kate Bush’s lyrics can mean very different things to different people. In the face of Max’s painful isolation and alienation from others, a ‘deal with god’ could heart-wrenchingly reflect Max’s implicit belief that only a miracle of unlikely understanding and show of support could help her climb the hills of life before her. In Max’s situation, the need for a ‘deal with god’ can perhaps be metaphorically understood as a desperate cry for love — to manifest the extraordinary understanding and support Max needed while feeling so painfully alone.”

There’s no doubt now that Fleder did an amazing job by choosing ‘Running Up That Hill’ as the main song of Season 4, bringing so much sense and perfectly matching Max’s struggle and journey to overcome a very painful experience. The renaissance of the song definitely confirmed this great choice and we couldn’t be more excited to find out what Fleder prepared for Volume 2, coming up on July 1st.