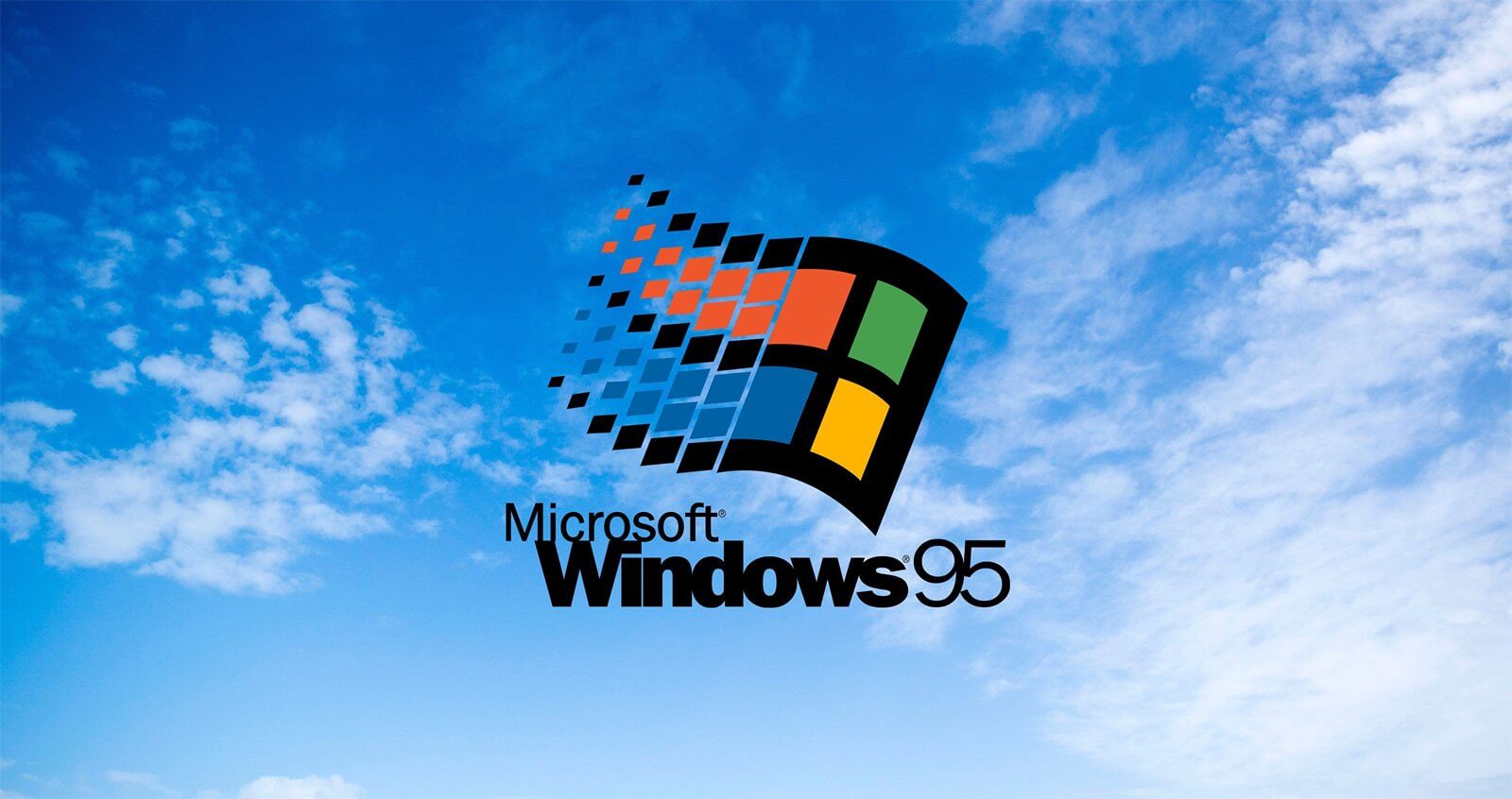 Almost a quarter of a century after Windows 95 was officially released, a hacker managed to find a new Easter Egg in the Internet Mail application of the operating system.

Albacore, a Windows hacker and developer, was the one that discovered the hidden Easter Egg that, until then, had remained a fun little secret.

How ‘Easter Eggs’ in software got started

The term “Easter Egg” was coined around 1980 to describe a hidden message in the video game Adventure as a reference to an Easter egg hunt.

Since then, it came to define a secret feature such as a message, image, or a video hidden in an electronic medium like a game, film, or software.

Early Microsoft products were also known to have such hidden Easter eggs.

However, the practice stopped with the 2002 Trustworthy Computing (TwC) Initiative, which contained 4 key areas: Security, Privacy, Reliability, and Business Integrity.

The initiative was launched due to criticism from “larger customers–government agencies, financial companies, and others” related to “security problems in Windows, issues that were being brought front and center by a series of self-replicating worms and embarrassing attacks.”

In order to see the Easter egg found by Albacore, users need to open the Internet Mail app, click on ‘Help’, and chose the ‘About’ option.

After the ‘About’ window opens, the user must select the comctl32.dll file and then type the word ‘MORTIMER’. This will open a secret window that contains a scrolling list made of the names belonging to the Internet Mail developers.

“It’s never too late to find easter eggs. Happened to notice what looks like a never before seen easter egg in Windows 95’s / IE4’s Internet Mail. You have to open its About window, select one of the files, and type MORTIMER. Names of the program’s developers will start scrolling,” Albacore wrote in a tweet.

The hacker even patched the shell32.dll file in question to make it easier to launch the Easter egg, with news website Bleeping Computer posting the video on Vimeo. Albacore then shared another video of a Windows NT 4.0 Easter egg that was found in beta builds of NT 4.

Albacore’s finding is not alone. Other Microsoft easter eggs include a hidden flight simulator and mini-game called “The Hall of Tortured Souls” that could be found in Microsoft Excel, a pinball game in Microsoft Word, and a hidden Magic 8 Ball toy simulation in Microsoft Access.

Even though Windows 95 has been long since gone, it’s still a fun and interesting experience to still find such Easter Eggs hidden somewhere in the “obsolete” platform.

Article by Andrei Ene in early 2021, republished with corrections and updates in 2022.