What You Really Missed At The PlayStation 5 Launch

PlayStation 5 is here, and it doesn’t resemble a toilet seat. It looks more like a big Wi-Fi router, but we are not annoyed by it. The internet took the design to MEME town and ran with it. This resulted in a ton of jokes about the console shell, the overalls controller, and the list goes on. We also admit that some of the jokes made on the PS5 expense are funny. But, as the title suggests, we are not here to talk about the MEME’s, we are here to talk about what you missed about the Playstation 5 announcement. 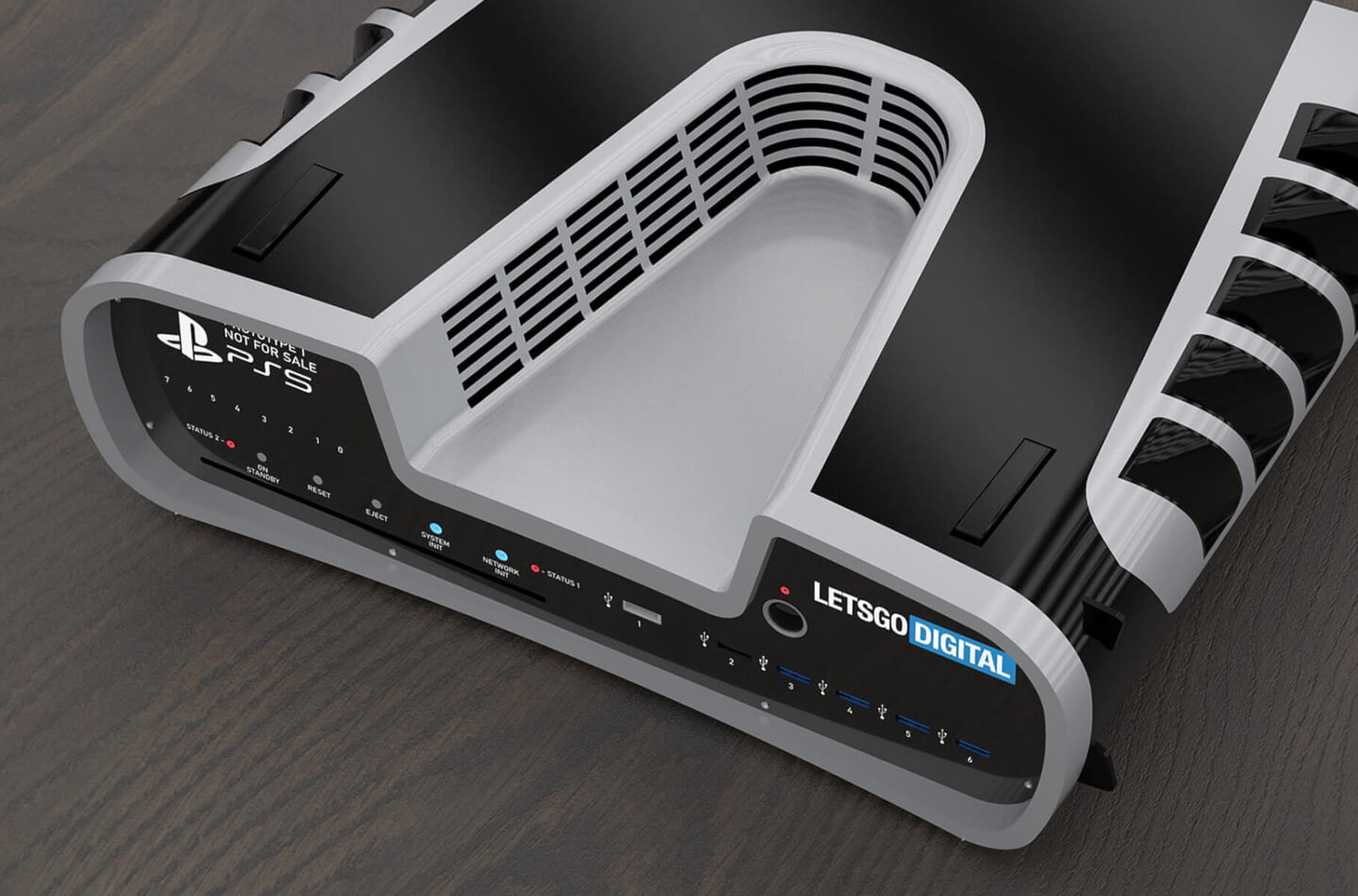 The PlayStation 5 can be fitted horizontally!

One thing that most of the public missed is the fact that the design of the PS5 shell can accommodate vertical and horizontal positioning. Sony touched on the matter briefly and exemplified it with just one picture. In that render, the black stand that sits the PS5 up straight can be used to sit the console horizontally.

This is good news for some possible future owners who have pets and(or) they fear knocking the console down if it sits in a vertical position. It reminds us of the classic PS2 console that came with a stand to accommodate any positioning you wanted.

No mention of VR

The PS VR had some success on the PS4, and some of the games provide good home entertainment and hours of fun. With that said, the Playstation 5 announcement had zero mentions of VR or related projects. Among all the remakes and remasters of old games, the new Rezie 8, and all the other reveals, the PS VR had no place. Why? Was the PS VR so much of a failure in the eyes of Sony? Are they working on another headset for the console? Is the PS VR, the new Playstation Move, that will be relegated to accessories for the new PS5 once some studio has a wacky idea that includes VR and motion controllers? 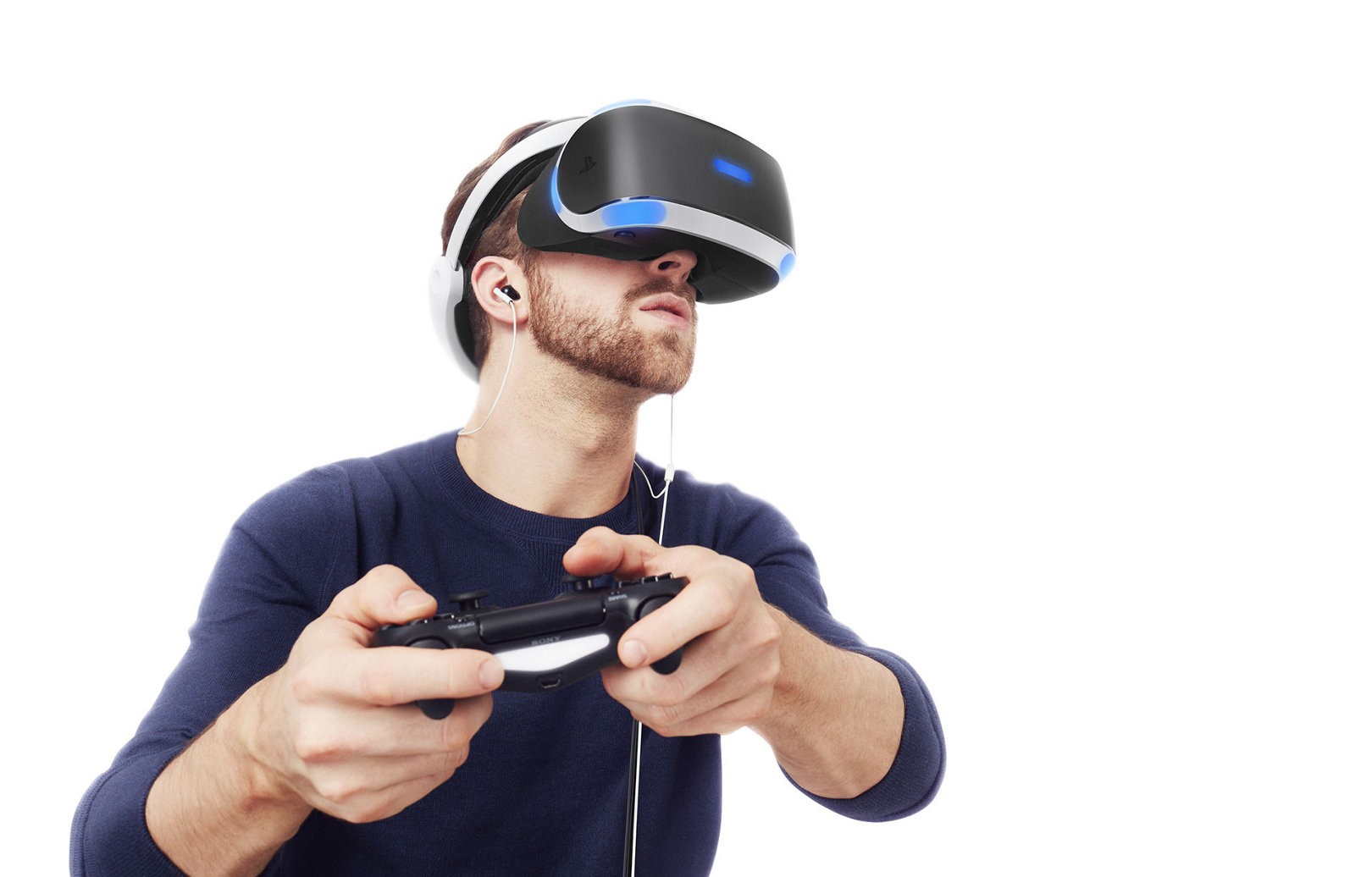 Mark Cerny referred to the Native Mode, a system that will incorporate the logic of previous Playstation consoles to ensure that PS4 games can be accessed and played on the PS5. So we can connect the PS VR to the PS5, but right now, VR seems to not be the focus for Sony in this console generation. Too bad, the tech is impressive, immersive, and has a place in the PlayStation ecosystem. Maybe in the future, Playstation 5 will have some VR games. Right now, the chances are slim to none.

The PS5 is backward compatible with 100 big titles from the PS4 at launch.

This is good news for those of you who have a physical collection of PS4 and PS4 Pro games. Since the PlayStation 3 Fat 60GB edition, Sony hesitated to put out a backward-compatible console. Now, with the aid of the 10.28 Teraflops, the Playstation 5 can run in Native Mode one hundred of the most-played PS4 games, according to Cerny. Considering the PS4 has an estimated game gallery of over 2500 games, those 100 games are not that exciting. And if you think about it, in the PS5 announcement, there was no mention of the retro capabilities of the console. Can it run PS3 to PS1 games? Or just PS4 games? That is not clear, at this moment, and it’s a thing that Sony omitted to say at the conference.

This aspect needs to be clarified as soon as possible. Some of us have a large back catalog of retro-games that we enjoy playing, and integrating a retro console into a setup is, sometimes, a bit of a nuisance. Pro tip: Don’t trade in your old PS4 games just yet!

The surface of the PS5 is unique for Playstation fans.

Sony elected to go with a doted texture for this generation, and this texture covers all the affiliated products associated with the official Playstation 5 lineup. To note, only the white part of the shell is textured, the black parts are mate plastic. But if you think that is a standard dot texturing, you are wrong. Eagle-eyed viewers noticed that the interesting texture that covers all the PS5 console and accessories are, in fact, very small PlayStation symbols. 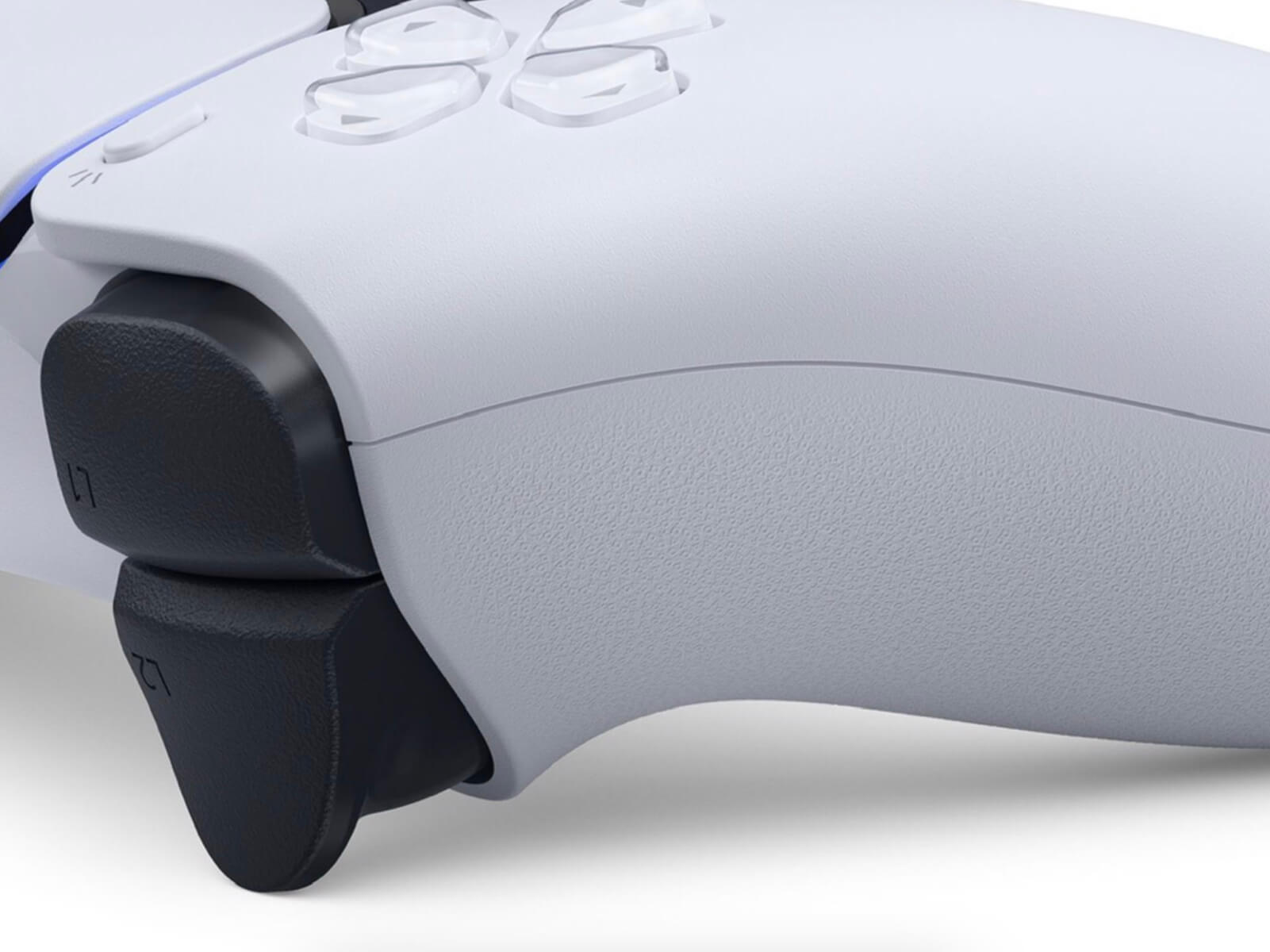 Tiny triangles, squares, crosses, and circles that form the dotted pattern cover the white plastic of the console. The only problem is the fact that, in time, the console and accessories will get dusty and dirty. We are curious about how much time will have to pass for those symbols to turn from white to black. Dust and sweat are a thing, especially if you are going for a white controller.

“We’re very committed to dedicated hardware, as we were before. We’re gonna continue to do that. And we’re very committed to quality exclusives. And too strong narrative-driven, single-player games. At the same time, we’re going to be very open to experimentation, to new ideas. Just trying things out to see what works. I think that’s also very much part of the DNA of Worldwide Studios.”

In a world where playing multiplayer games across platforms is a thing, Sony’s pledge to strong single-player games looks to be a breath of fresh air for old school gamers. Hermen replaces Shuhei Yoshida, who will oversee a newly formed division in the company that aims to “focus on nurturing external independent creators.” The new direction is nothing new. Sony did this with the PS3 and PS4. The Sony Exec who said that is important here. Hermen was the managing director and co-founder of Guerrilla Games, and with him, at the helm of PlayStation Worldwide Studios, this statement can lead to interesting games.

“I think I would define Worldwide Studios as probably the most global network of game creators that exists, or has ever existed. I mean, we’ve got studios across the world from Sucker Punch in Seattle to Media Molecule in Guildford to Polyphony Digital in Tokyo. It’s truly global. And pretty much all of these teams started as independents. Typically they have their own identity, their own name, their own studio culture. But at the same time, they’re all very much part of this global network that is Worldwide Studios. So there you have it, in a nutshell.”

These are the things we think you missed about the PlayStation 5 launch. If you think there are some other interesting trivia facts, sound off in the comment section below.