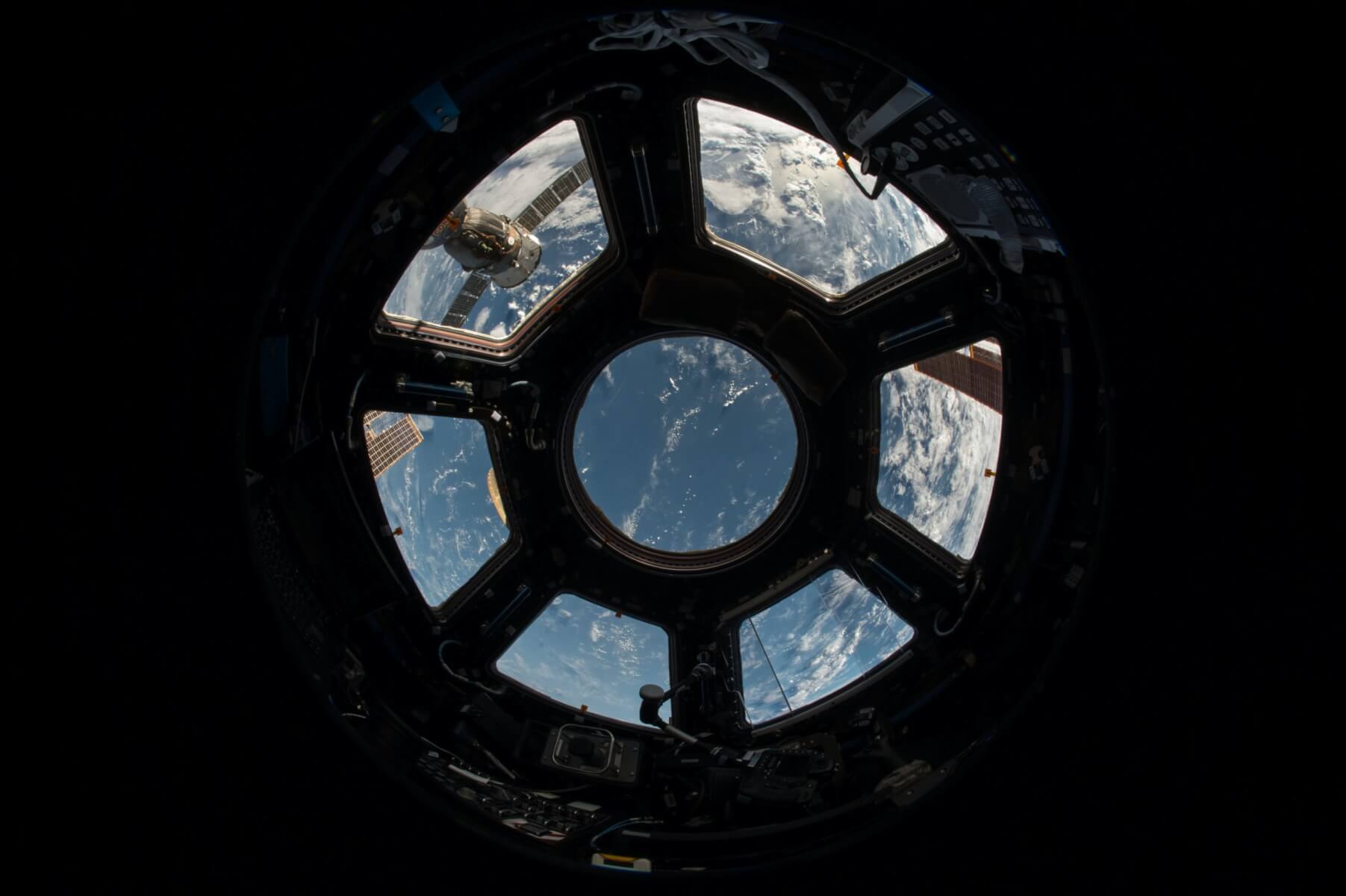 Saturday morning, the company launched 58 more Starlink satellites on its Falcon 9 rocket, as part of its growing Starlink constellation to provide internet connectivity on Earth through a total of 12,000 satellites.

After launching the satellites, the Falcon 9 rocket safely landed on the Of Course I Still Love You drone ship.

In July, three more Planet satellites will go up on SpaceX’s next Falcon 9 Starlink launch as part of SpaceX’s new SmallSat Rideshare Program, offering smaller satellite operators the opportunity to book a ride aboard a SpaceX launch.

Two weeks ago, the Crew Dragon capsule with astronauts Bob Behnken and Doug Hurley was successfully launched into space.