HomePod Launch Is Only A Couple Of Weeks Away - TechTheLead 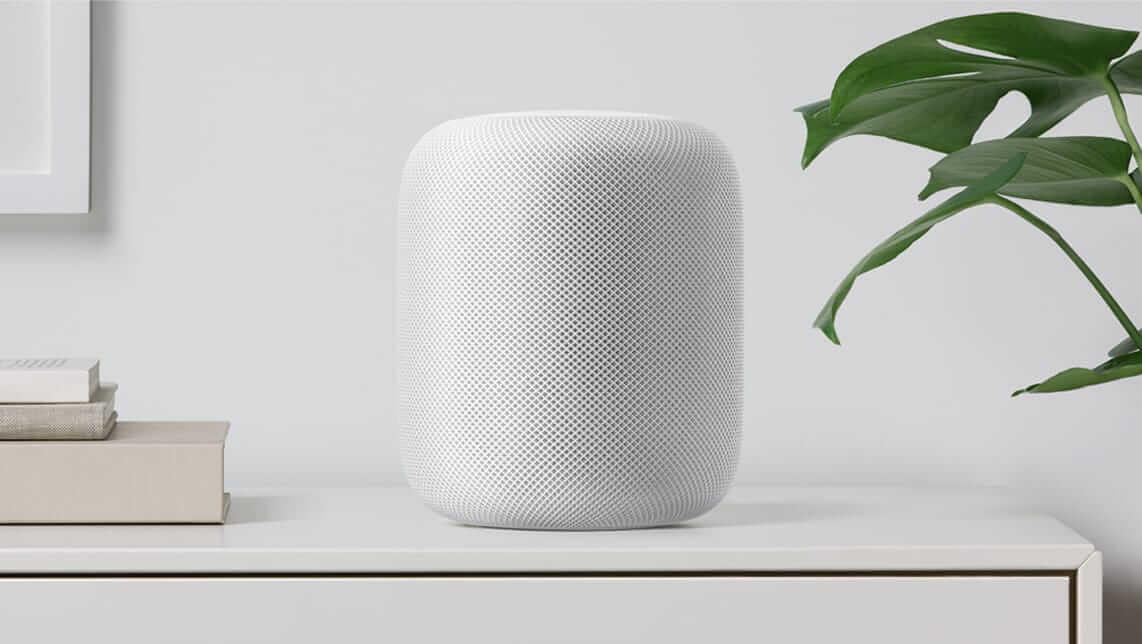 Apple’s reply to Amazon and Google’s smart speakers is almost here. HomePod should have launched in December 2017, Apple wanting to take advantage of the holiday season, but it was eventually delayed. Well, we finally have a clear launch date and price to talk about #objectmagic

HomePod is going to hit the market in a couple of weeks, on February 9 in the U.S., UK and Australia. European countries will have to wait until “spring”, unfortunately. It’s going to be available in two colors, white and space gray. Apple says pre-orders will start this week, on Friday more specifically.

Although late to the smart speakers game, Apple is hoping to make up for lost time with a superior audio system. From the start, HomePod left us the impression it’s more of a great speaker than an attractive home hub (read our initial thoughts on the subject!). There’s the hardware to ensure that – a 7-tweeter array along the base with 6 microphones in the body and an acoustically-treated mesh cover. The A8 chip helps with “spatial awareness” meaning HomePod can adjust the sound according to the environment it was placed in.

Plus, HomePod and Siri will connect you directly to the company’s +45 million song library. This is going to be a powerful incentive for artists and music lovers. Apple also claims to be a very safe device, refraining from collecting personal information or recording your conversations.