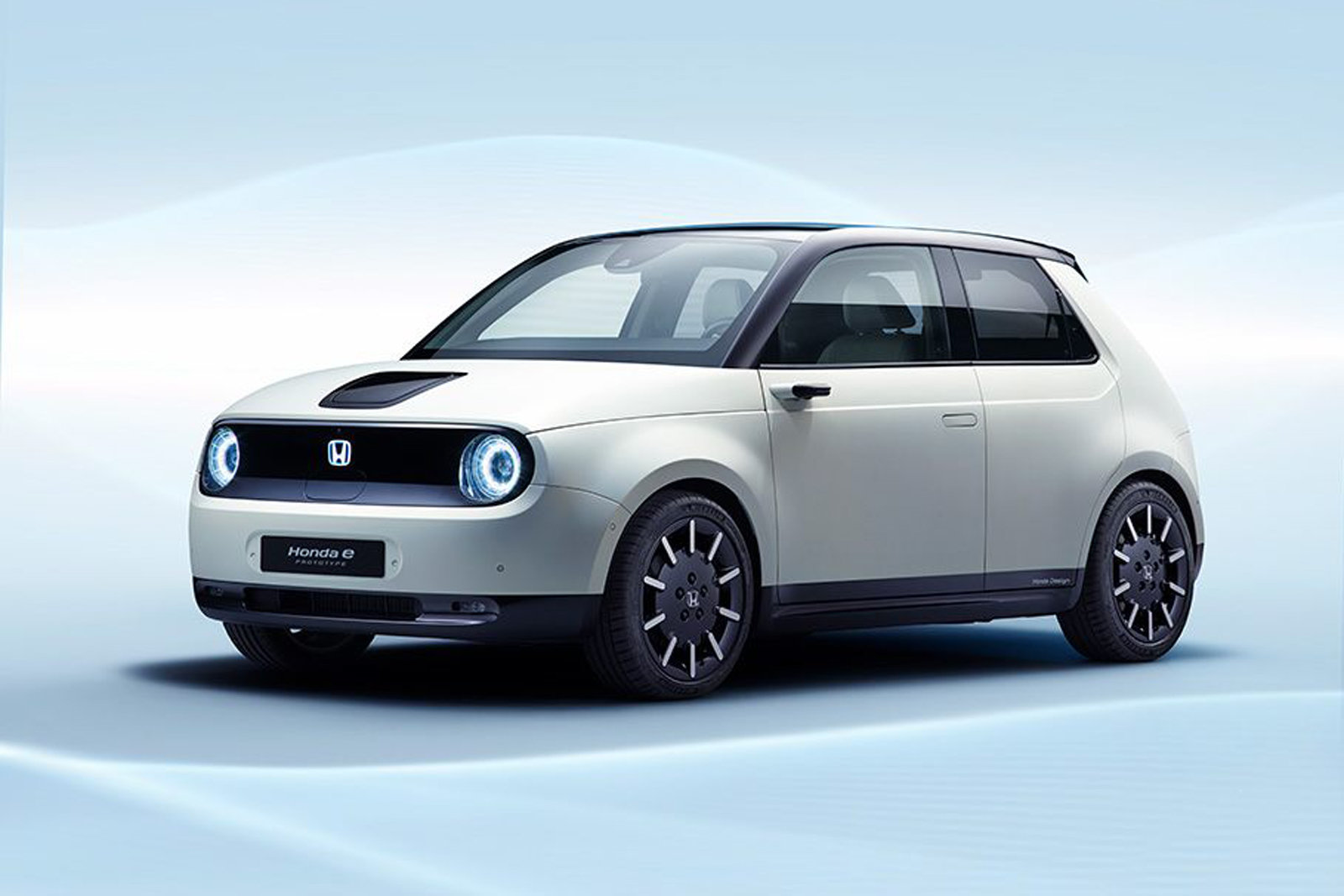 Honda has been having a lot of fun with the Honda e, creating such a ‘cute’ car it might as well have re-named it Honda Cut-e, and also because it released details about it sporadically, keeping everyone on their toes.

The hatchback was built with the city in mind, featuring a 35.5kWh lithium-ion battery that can go for 124 miles (200Km) on a single charge. That might not sound a lot by today’s standards but the car was not built with highways in mind, after all. If you’re a city dweller who needs a car to get them to and from work or to run a few errands here and there, it’s doubtful you’ll ride over 124 miles per day.

With the CCS2 DC fast charger, Honda states that the drivers will be able to get 80% of the car’s range in about 30 minutes.

The car also features a rear-wheel drive that allows the car a turning circle of 4.3 meters and while the U.S residents might not be all too impressed, considering all the wide roads and large parking spots available almost anywhere, in Europe this detail will actually make a difference.

On the inside, the Honda e has no less than five screens – two of them show what the wing mirror cameras see, another one shows the speed, charge and other driver-critical information and the last two provide infotainment and navigation data.

The tiny Honda made an appearance at the Goodwood Festival of Speed and sped up on the famous hillclimb at cruising speed; the driver even rolled down the windows and waved at the onlookers, most of them who, in typical British fashion, promptly waved back.

The car is still in prototype phase, though at this point we shouldn’t expect to see many, if any, changed in the production version.

The Honda e will become available later in the year in five colors but there’s still no information on how much it will cost.

It does, after all, have a pretty short range so that might be a deal breaker if the price will be deemed too high by some.

For those who rarely leave the big city, this car might be exactly what they need.