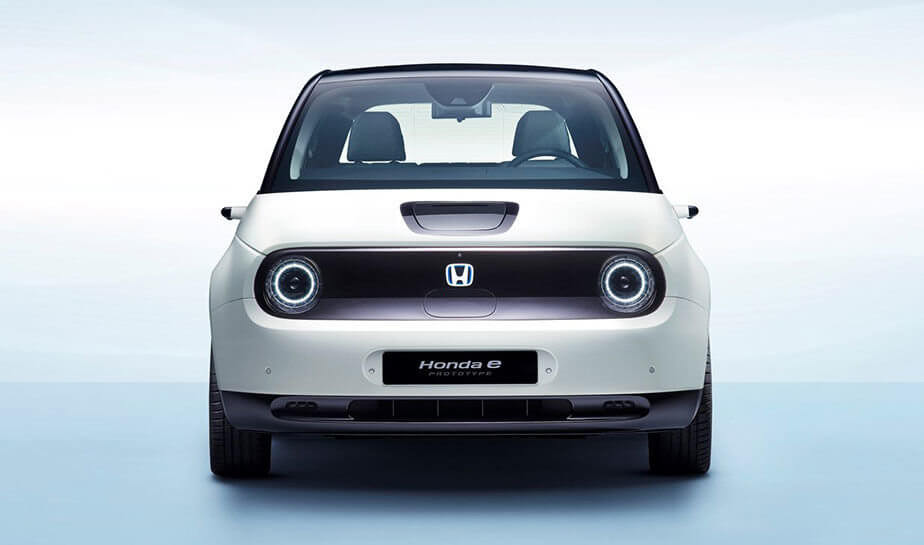 You might remember that Honda’s electric vehicle dubbed Honda E was shown off in all its glory during the 2019 Geneva Motor Show.

If you’ve been digging around online you probably noticed that the words ‘cute’ and ‘adorable’ are often found in the articles that describe the car and rightfully so – the car has its own compact ‘je ne sais quoi’ charm that we have normally only attributed to the classic Volkswagen Beetle.

While we’ve seen photos of the car and have an idea what we were looking at, Honda has not been as generous with the technical details.

The company has been releasing technical specifications painstakingly slow throughout the months and, until now, we knew that the Honda E will feature compact cameras instead of side mirrors in an effort to minimize drag, boost efficiency and deliver an improved perspective to the driver.

We were also told that the vehicle will feature a smart, faux-wood dashboard with navigation, hands-free calling, personal assistant, smartphone connectivity and a wide array of system statuses.

That last update was in February and now, at long last, Honda decided to give us some more details about battery capacity and weight distribution.

To begin with, the battery, a water-cooled 35.5 kilowatt-hour lithium-ion pack rests at a low level under the floor, central to the wheelbase, offering a perfect 50:50 weight distribution alongside a low gravity centre that should offer better handling and stability.

The battery can be charged via a Type 2 AC connection or a CCS2 DC rapid charger and has a maximum range of 125 miles. According to Honda, the car can go up to 80% charge in just 30 minutes. One cool feature is the charging port itself: it’s located on the hood and features LED lighting which tells you what the charging status is.

The electric motor delivers the power to the rear wheels and the chassis features a four-wheel independent suspension.

The Honda E will go on sale later this year in Europe and, according to the company, there are already 31,000 reserved orders for the vehicle made by clients from the U.K, Germany, France and Norway.