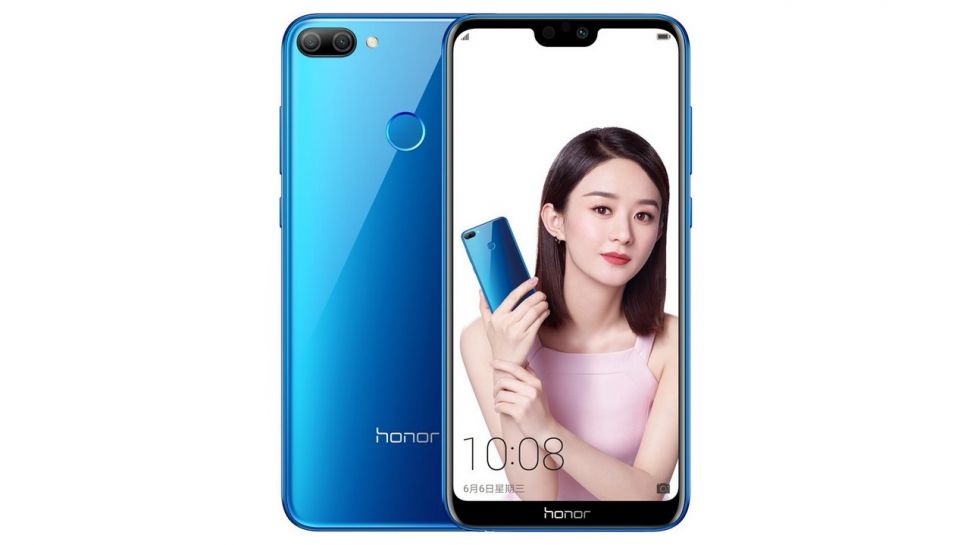 Honor’s new phone, dubbed the Honor 9N, has launched in India on Tuesday. The phone has a 2.5D glass display and a 12-layer mirrored rear design, which is what makes it stand out to begin with.

The front of the phone holds a notch at the top of the display and the body has a glossy finish. In the notch area you can find an ambient light sensor as well as a 16MP front camera with face unlock included. 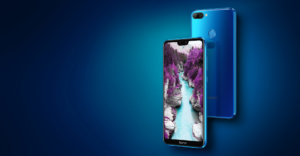 The back holds the ever present dual-camera smartphones released this year. It has a 13MP primary and a 2MP secondary sensor. It runs on Huawei’s Kirin 659 with 3 and 4GB of RAM. The screen is a 5.84-inch display with HD+ and 19:9 aspect ratio. The internals are powered up by a 3,000mAh battery.

The phone runs on Android Oreo and it supports the company’s GPU Turbo tech. According to the company, the tech increases the efficiency of graphic processing by 60% while reducing power consumption by 30%.

It will come in a variation of colors such as Midnight Black, Sapphire Blue, Lavender Purple and Robin Egg Blue and all of them will be available through Flipkart and of course on Honor’s online store starting July 31.