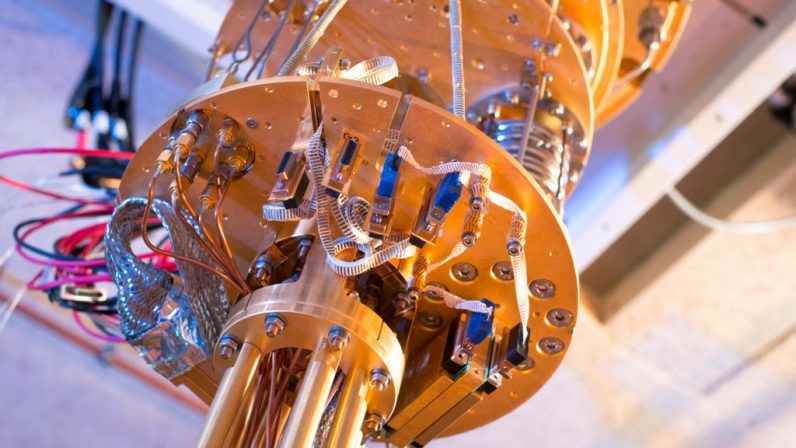 Microsoft launched an open source project called Quantum Katas, which provides users with tutorials to help them learn at their own pace. According to Microsoft, the exercises in the project are based on three learning principles: active learning, incremental complexity growth, and feedback.

At the moment there are four katas : the basic quantum computing gates (how the gates control quantum logic), the Deutsch-Josza algorithm (running an actual quantum algorithm), measurements (how to interpret the quantum measurements) and superposition (take everything you learned to the next level).

Each and every one of them is a separate project that holds a sequence of tasks that get progressively more difficult, into which you can insert pieces of code manually. Of course, there is a testing framework capable of setting up, running and validating your final code as well. 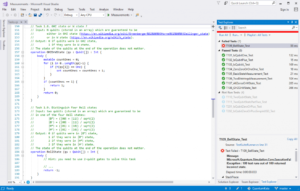 In order to run the Microsoft Katas you will have to install the quantum development kit and once you got that figured out, you can grab the Katas and go wild. Even if you are not particularly interested in the field but are a code geek, it’s worth dabbling about with the Katas, they’re free after all.

If that’s not incentive enough, just know that within the decade, the quantum computing industry is expected to be worth no less than $15 billion, and quantum computer programmers will be in high demand.