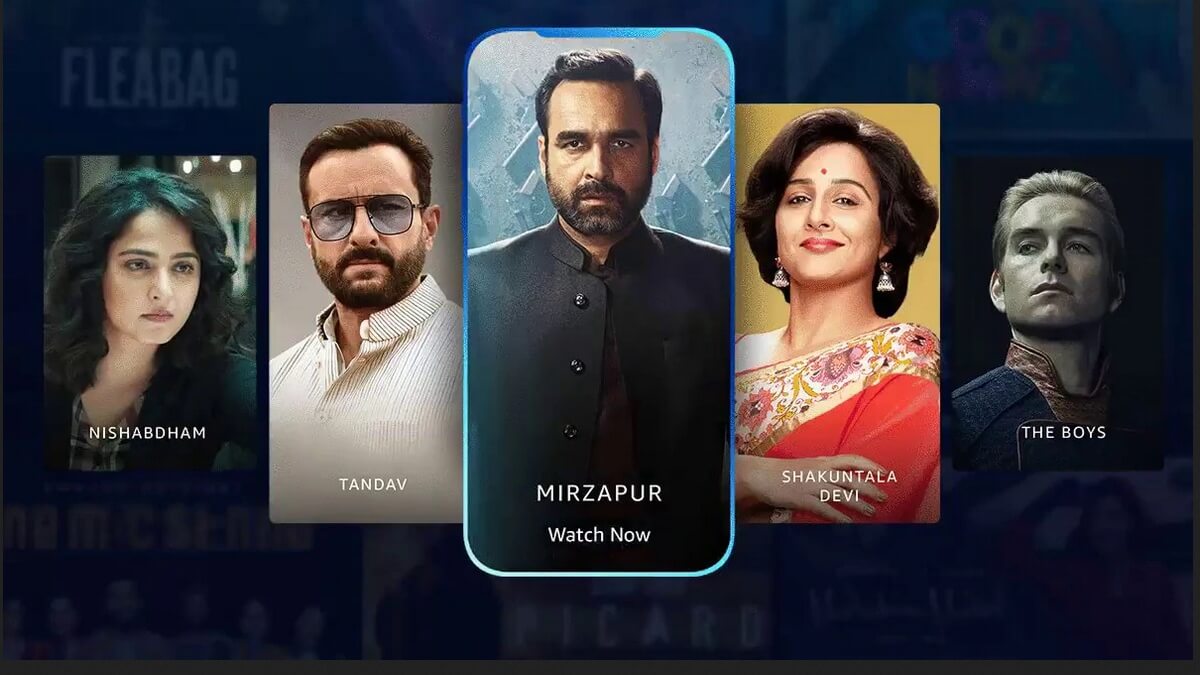 More countries are expected to receive a cheaper yearly subscription for Prime Video, after Amazon launched an option that costs just $7.3 in India.

The subscription is capped at standard video resolution and is only available for mobile devices but, at that price point, it is a tempting offer.

Introduced last year first, Amazon says it received an incredible response and it’s an example of a “worldwide-first innovation.”

Emboldened by that success, Amazon plans to extend the incredibly cheap plan to more countries.

“In fact, India is turning into an innovation hub for Prime Video.

An initiative like Prime Video Mobile Edition, that had its genesis in India, is now being rolled out across multiple countries in Latin America and South East Asia.

We are confident that the new Prime Video Mobile Edition annual plan will further help accelerate the growth of our India business and give an even larger customer base access to the high-quality content on the service.

With this launch we look forward to entertaining every Indian with our popular on-demand entertainment content and live sports,” said Kelly Day, VP of International at Prime Video, in a statement quoted by Techcrunch.