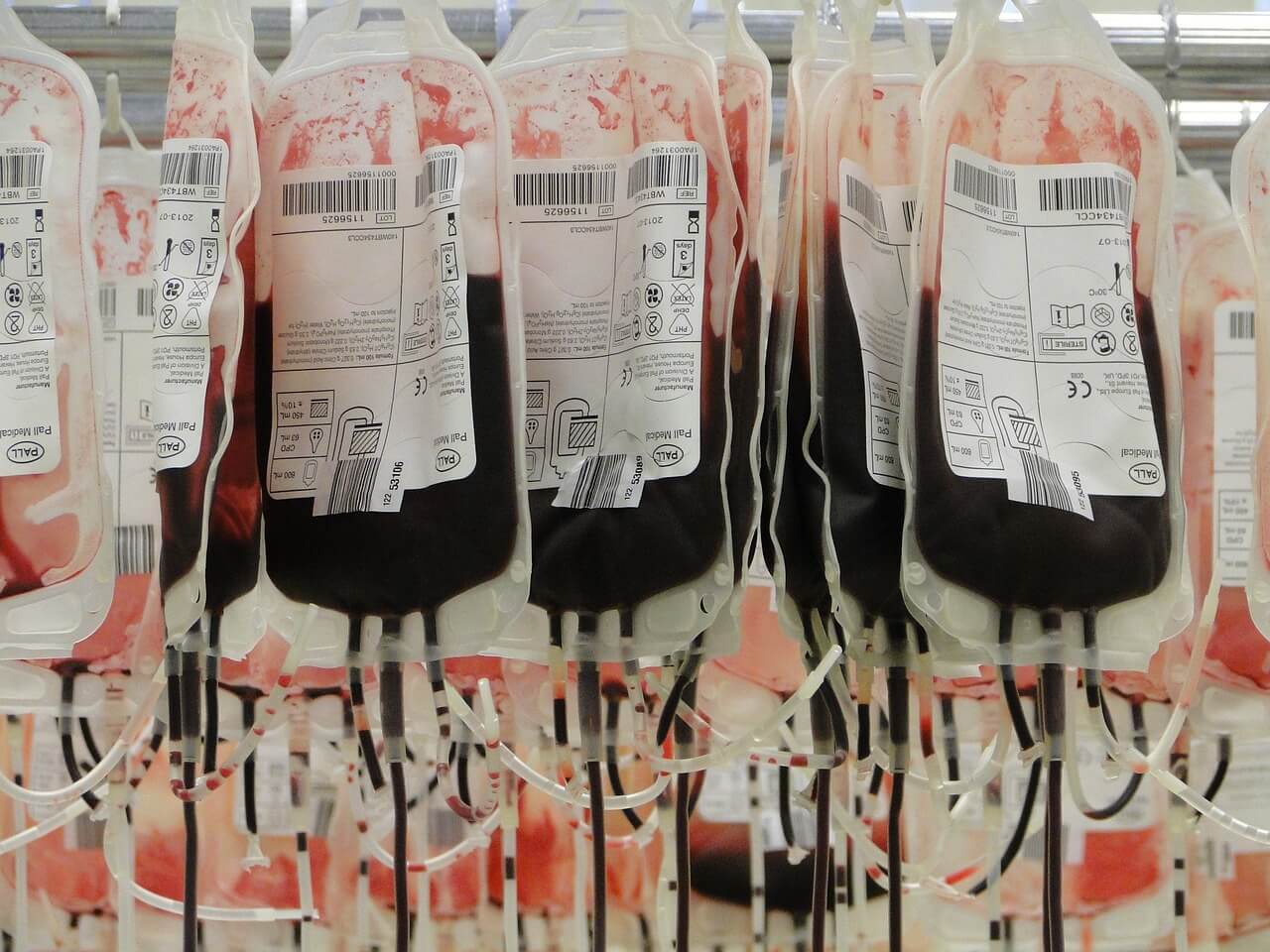 A ray of hope for people with rare blood types, a world’s first clinical trial started where lab-grown blood will be given to those with very rare blood groups.

Some blood types are so rare that, according to Prof. Asey Toye from the University of Bristol, there “might only be 10 people in the country” capable of donating. The BBC goes on to explain that, for the “Bombay” blood group, there are only three units in stock across the whole of the UK.

That could change with the invention of lab-grown blood, which is now tested in clinical trials by giving people tiny amounts to see how their body reacts to the transfusion.

The BBC explains in short how scientists from Bristol, Cambridge, London and the NHS Blood and Transplant division are able to “grow” blood in a lab:

“They start with a normal donation of a pint of blood (around 470ml). Magnetic beads are used to fish out flexible stem cells that are capable of becoming a red blood cell. These stem cells are encouraged to grow in large numbers in the labs. And are then guided to become red blood cells.”

That process uses about half a million stem cells that are then turned into 50 billion red blood cells and, after filtering, scientists can obtain about 15 billion red cells ready for transfusions.

Right now, two people have taken part in the trial, which will have at least 10 volunteers. The volunteers get two tiny transfusions of 5-10 mls of blood, one with regular blood and one with lab-grown blood, both tagged with a radioactive substance. That substance will allow researchers to track how long the blood lasts in the receiver’s body, as red blood cells are usually replaced by the body after about 120 days.

It’s their hope that the lab-grown blood will be more potent than the normal one.

Right now, the big question is “how affordable is lab-grown blood?”.

According to the BBC, a blood donation costs the NHS around £130 and growing blood in a lab will be significantly more expensive, though the researchers have not yet revealed an expected price.

No matter the cost, the breakthrough has significant potential to revolutionize healthcare, particularly for rare blood types and those affected by disease like sickle-cell anemia.

Also read: Doctors Afraid The Helium Shortage Could Be the Next Medical Crisis the World Will Face