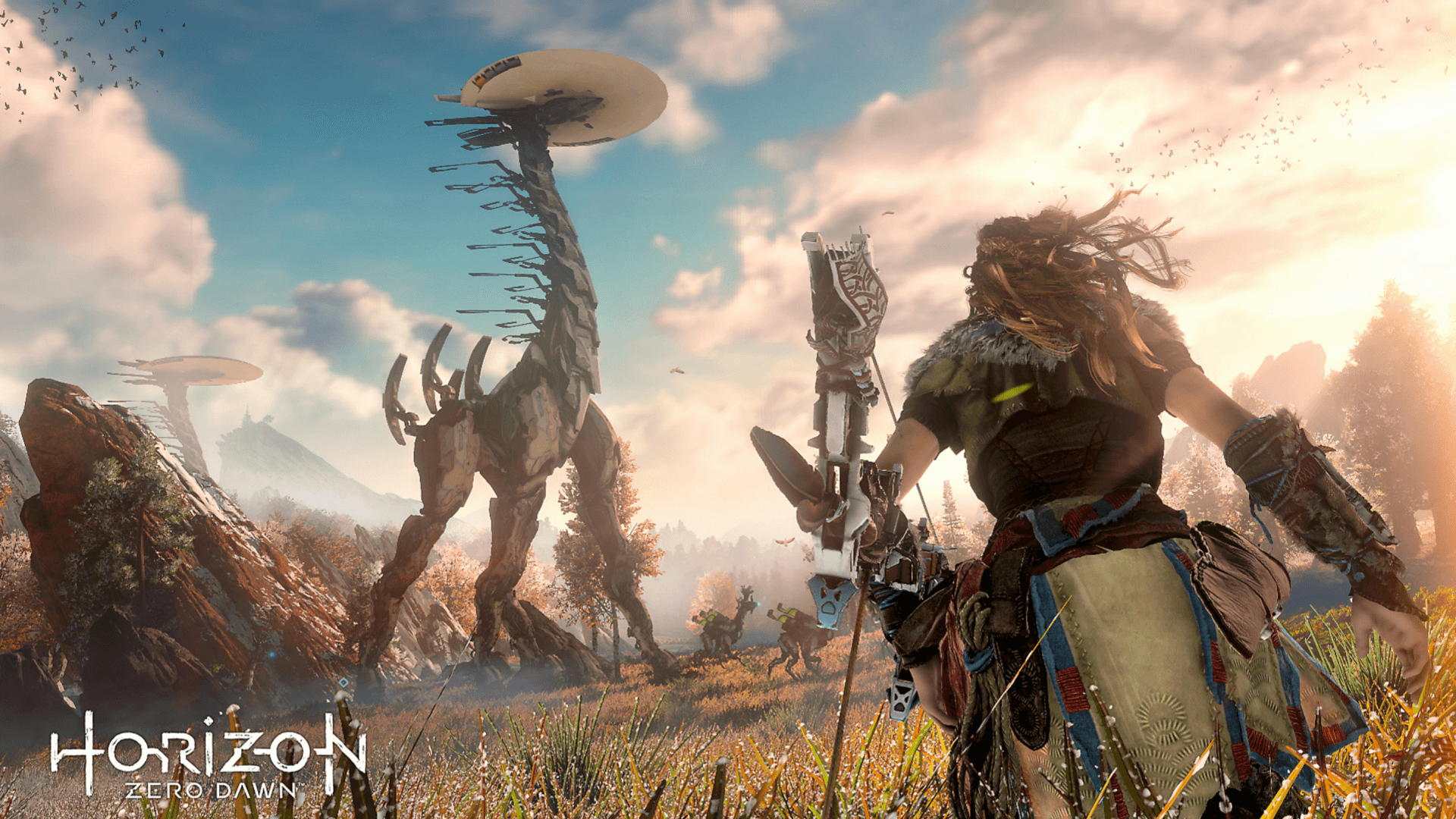 Reported new features in Horizon Zero Dawn 2 include a potential co-op mode – whether this is part of the main story à la A Way Out or via a separate game mode is unclear – larger world, and more freedom in its exploration. The co-op mode, in particular, has been one Guerilla Games has wanted to include in the series since the first game and SIE seems to also be on board particularly if its amenable to online play (which PlayStation owners will need to pay for a PlayStation Plus subscription to use).

It should be noted that this co-op feature will likely not detract or replace focus on story and world-building that made Horizon Zero Dawn such a critical success. As VGC states, “According to Hulst [Guerilla Games co-founder]… Sony remains highly committed to the creation of story and character-based games.”

It is unclear if or when a sequel to Horizon Zero Dawn may release, especially given the delay in games with previously confirmed release dates like the Last of Us II. However, if it does end up releasing as a launch or near-launch title, that would definitely help drive up sales for the PS5.