The Last of Us II Delayed Indefinitely 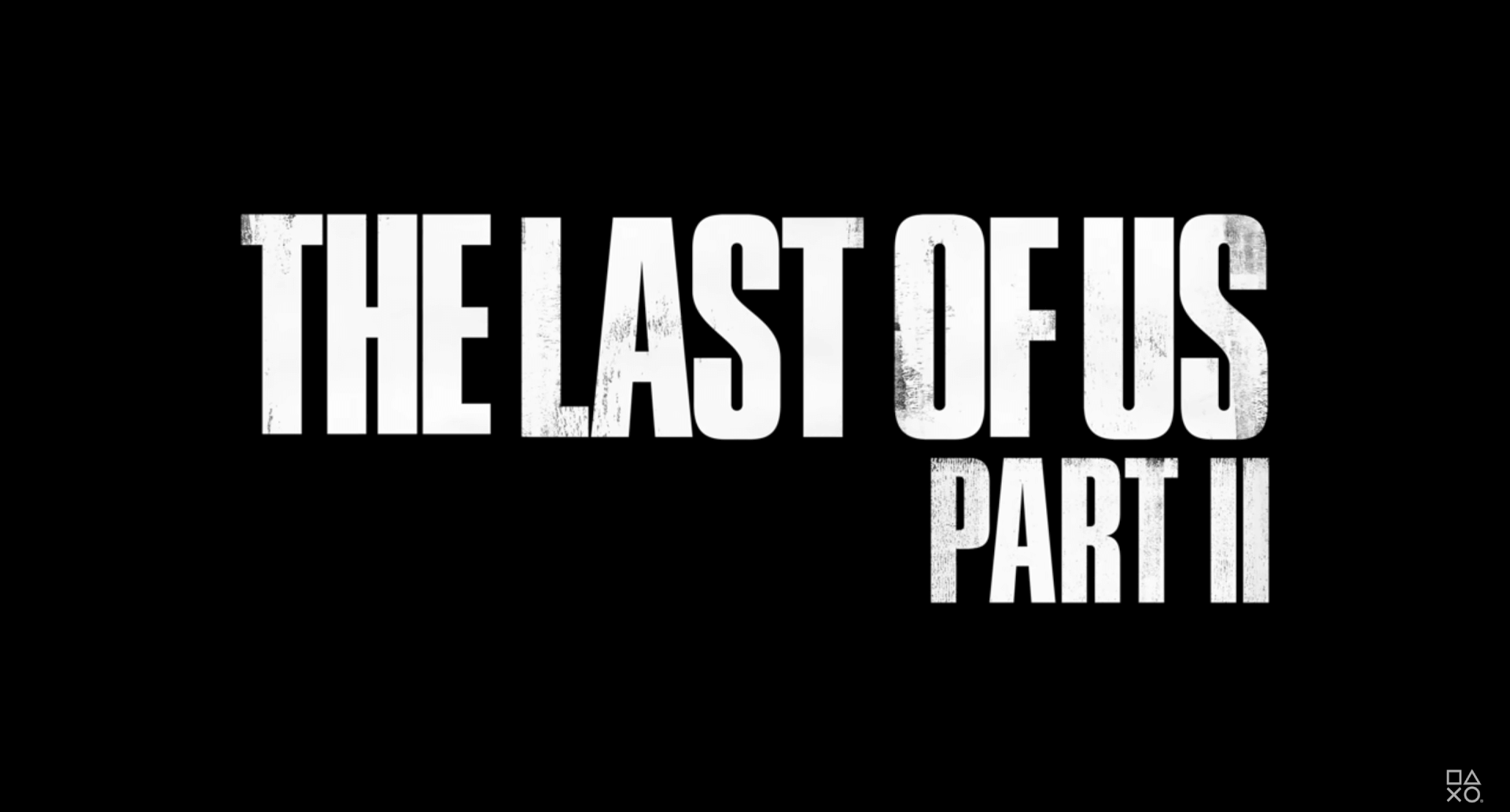 We recently reported that each of the major three gaming companies – Sony, Microsoft and Nintendo – all released statements on how the COVID-19 pandemic is affecting their gaming vertical. And even as Sony in particular noted that there were no issues in game production schedules as of March 27th, a little less than a week later, a major Sony title has announced it would be delayed.

On the official Twitter account from publisher Naughty Dog, the company announced that it would delay the release of The Last of Us II indefinitely. Originally scheduled to be released in early 2020, this would be the 2nd time the game was delayed (the first to May 29th).

A message from us about the delay of The Last of Us Part II: pic.twitter.com/aGsSRfmJ8a

Naughty Dog did assure, however, that unlike the first delay, this second delay was not based on game development and crunch issues. The game itself is essentially finished, developers just fixing their final bugs.

Rather than needing more development time, the Last of Us II release delay is based on the company’s desire to ship games out to everyone at the same time. Due to uncertain logistics and disruptions caused by the pandemic, it is unclear whether that could happen by May 29th. Square Enix, developers of Final Fantasy VII REMAKE, shipped out physical copies of the game early to Europe and Australia because they were also worried about the logistics of getting the game into player’s hands.

The news of the delay is certainly understandable, especially given the uncertainty of our times. It also points to a bleak outlook for the game industry in 2020; if Naughty Dog is having trouble with the logistics of producing and shipping the Last of Us II, what does that mean for next generation consoles? What about other games scheduled for later in 2020?

All we can hope for, for the sake of the public health and safety, that this pandemic is contained quickly.

For more information on COVID-19, please see the CDC website.