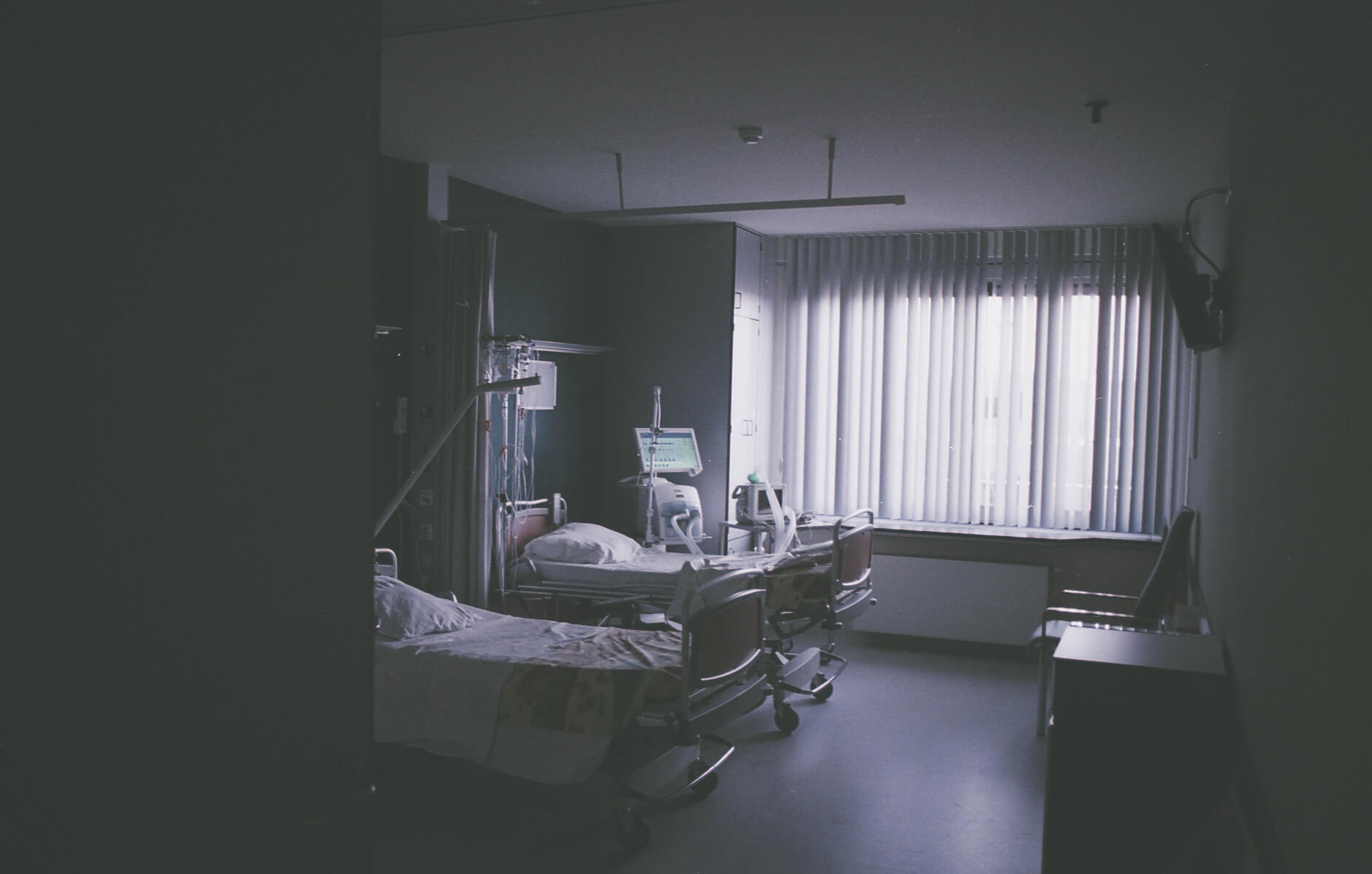 Scientists have discovered that an algorithm present in a software present in the health system that exhibits racial bias. The study did not name any names but stated it is “a widely used algorithm, typical of this industry-wide approach and affecting millions of patients.”

The software is used to determine which patients are the sickest in order to prioritize them: this gives them access to dedicated nurses and speedier primary care appointments. However, it has been discovered that, among other data, the algorithm makes use of information of who has the most health care costs in order to determine who is more worthy of care.

So if someone who has been sick but was not able to actually get to visit their doctor because of, say, work, the system will simply believe you haven’t really been sick that often – in the algorithm’s ‘mind’, people who receive the most care are those who need it, but in reality, those numbers don’t really mean that much.

The researchers found that black patients usually had to be considerably sicker than the white patients in order for them to get a high enough score to be considered for coordinated care.

“Remedying this disparity would increase the percentage of Black patients receiving additional help from 17.7 to 46.5%. The bias arises because the algorithm predicts health care costs rather than illness, but unequal access to care means that we spend less money caring for Black patients than for White patients.” The researchers stated in the study.

Currently, the authors of the study are working alongside the creators of the algorithm to remedy the issue – so far, it looks much better than before, as they have managed to reduce the bias by 84%.