How A Fraud Ring Stole $19 Million Worth of iPhones 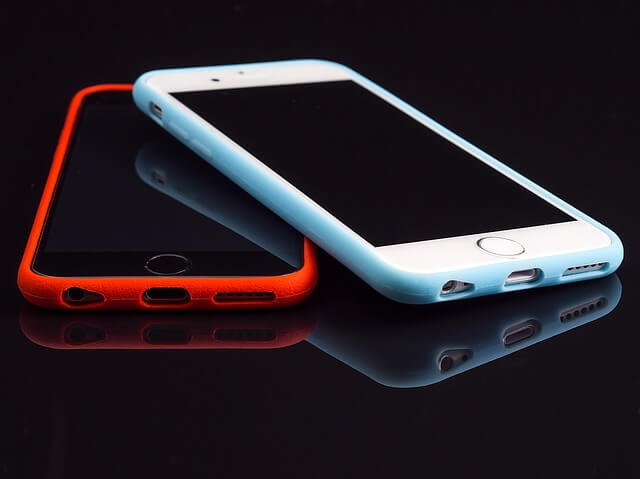 A New York-based fraud ring has stolen over $19 million worth of iPhones over a period of seven years, reports Quartz.

The way they operated was quite straightforward: they acted as cellphone subscribers by using fake ID’s and debit cards and went in person to mobile phone stores asking to have new phones upgraded to their already existing accounts.

The payments, of course, would be spread out across many months and would show up on the real customer’s bill eventually, but by the time the victims would realize what happened, it would already be too late.

The ring thus received new devices at almost no cost and then subsequently sold them on the black market.

The filings that were recently discovered regarding the case don’t give details about how many phones the ring got a hold of but the prosecution does name a ‘cooperative witness’ known only as CW-1 who stated that he made about 18 trips for the crew, who paid him $100 for every phone he managed to get for them.

CW-1 also detailed the way the operation was conducted: the leaders dubbed themselves ‘Top Dogs’ and made most of the profit. The ones below them were the middle-men who actually committed identity theft by creating the fake documents.

Below the, those who did all the leg work of going to different states on short trips with the sole purpose of getting the iPhones and sending them back to the Bronx, where the ring operated.

“On each trip, CW-1 would be accompanied by a driver,” a complaint filed by federal prosecutors says “In advance of the trip, CW-1 would receive a fake ID and bank card. The bank card was to be used as a secondary form of identification in case CW-1 was questioned as to his identity…Every few days on these trips, CW-1 would send back to the New York area, via overnight delivery, the iPhones he had acquired on the trip and since the last shipment.”

It was someone who worked for the overnight shipping service who thought something was wrong with all the packages when they realized that a large number of them were sent to the same two locations in New York but never to an actual business or home address, even if they all came from out-of-state locations. It was the same whenever the packages were being sent out from those two locations as well: never a home address.

The employee opened 39 of the packages (it is assumed they did so after they got the green light from the authorities) and discovered around 250 mobile phones inside of them, accompanied by fake credit cards, driver’s licenses and passport cards.

It so happened that two members of the ring were arrested for unrelated charges around the same time and when the cops searched their personal devices, they found all the evidence they needed to put two and two together.

The fraudsters, six in total, have been caught and are charged with felony counts of mail fraud, conspiracy and aggravated identity theft.