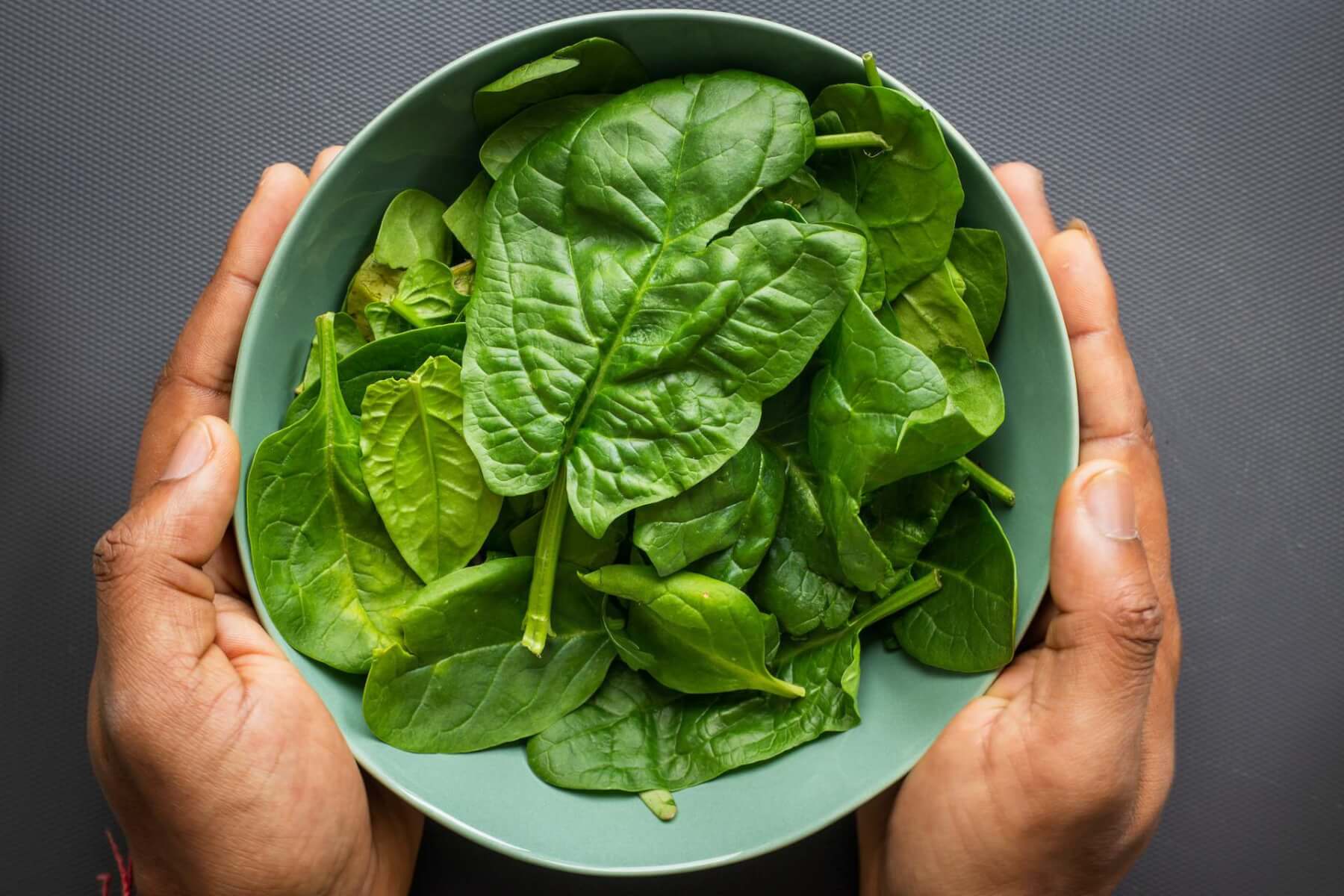 Spinach broke the Internet (sorry, Kim!). And not just in plant-based diet and wellness circles. You might have heard that, suddenly, this leafy green can send emails. What?! It has to be fake news, right? Not at all, as MIT scientists explain.

Spinach hasn’t turned overnight in an intelligent being capable of writing and sending emails. However, it did prove it could relay information back to humans in its own way.

A group of engineers at MIT discovered spinach roots can detect nitroaromatics in groundwater, compounds often found in explosives. Once they do, the carbon nanotubes within spinach leaves are able to emit a signal.

It’s that signal that MIT scientists could read with an IR camera which in turn was able to send an email notification.

So, spinach may not be able to casually type emails as you and I do but it can emit signals. This new research field regarding electronic components and plants is called “plant nanobionics”.

“This is a novel demonstration of how we have overcome the plant/human communication barrier,” Professor Michael Strano, MIT lead researcher, stated.

In this particular experiment, spinach proved it could determine whether there are landmines in the field or not. In the near future, though, scientists believe it could help save not just humans, but the planet too.

In fact, Strano discovered that when using nanoparticles on plants, they could act as pollutant detectors. Working as soil monitors, those plants could flag nitric oxide, a pollutant caused by combustion, in the soil.

As for spinach, this superfood can do more than detect explosives. In another study, it worked as a catalyst making metal-air batteries more efficient.

Considering that these are more energy-efficient alternatives to Li-ion batteries, and Li-ion batteries are in every smartphone you can think of, imagine the possibilities!