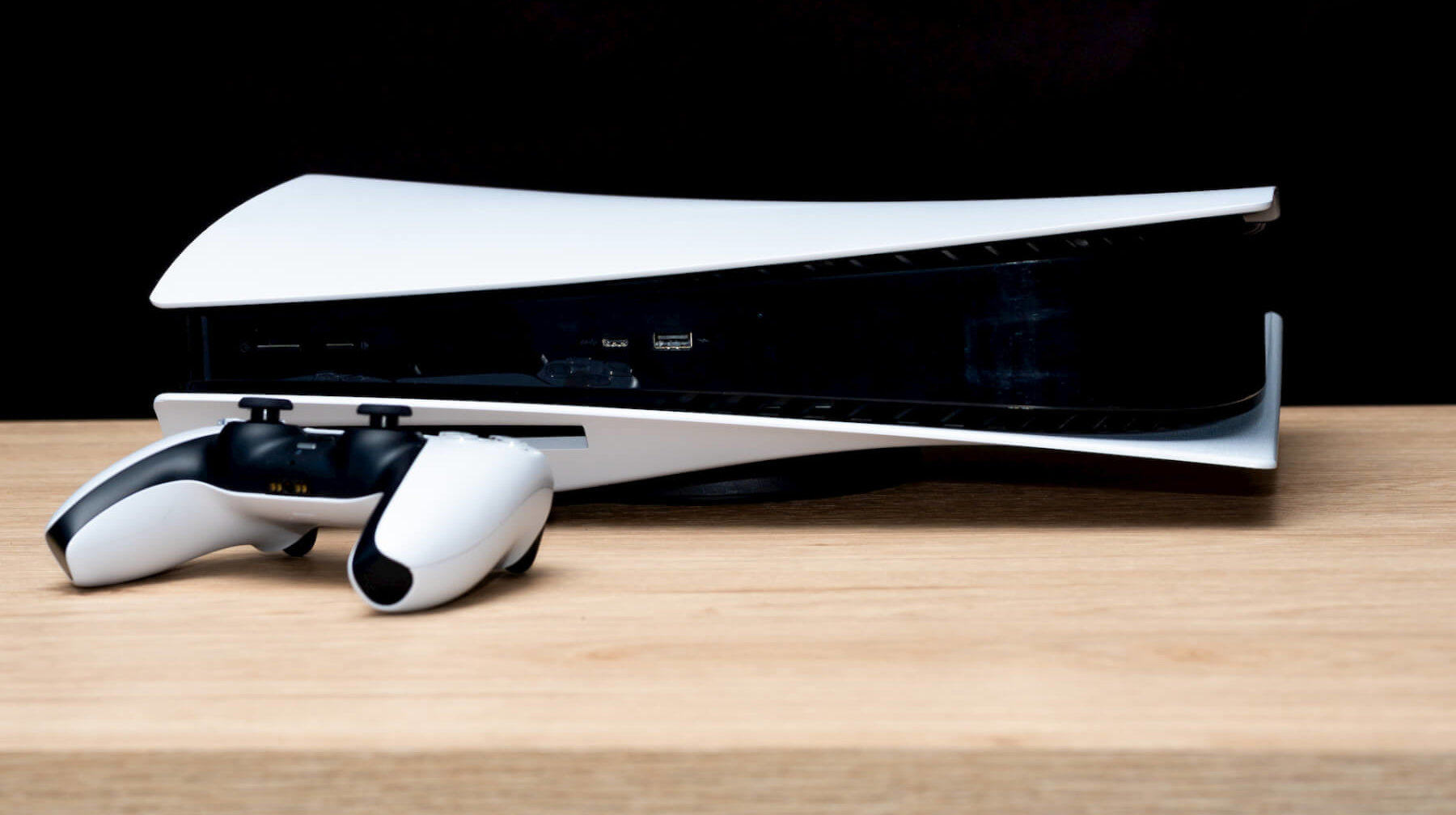 If you’re still looking to buy a PS5 and almost desperate thanks to all the scalpers out there, the fact that Sony has already sold more than 4.5 million PS5s might make you frown a bit.

While every gamer out there was desperately trying to snag a PS5, almost 4.5 million were lucky enough to grab one since the launch – and Sony posted record revenues!

The company just announced that it sold those 4.5 million consoles and, thanks to also selling 1.4 million units (probably to people who couldn’t get the PS5 for Christmas), has its best fiscal quarter in history!

Sony’s gaming unit brought in 883.2 billion yen (around $8.4 billion) in the last quarter, an increase of revenue of almost 40 percent compared to 2019.

That’s an incredible turnaround, considering Sony said that it’s losing money on each and every PS5 sold because “strategic price points for PS5 hardware that were… lower than the manufacturing costs.”

So, despite the fact that it cost Sony more to manufacture the PS5 than what it costs retail, the company still had the best quarter ever.

Hopefully that will let them increase manufacturing, so more people can get this console?

It’s also worth noting that Sony scored some major wins across the board.

Thanks to an increase in game sales ($4.6 billion) and a 9% increase in Playstation Plus, profits, not just revenue, were also up 50 percent.

So yeah, despite games also being much more expensive on the PS5, people still bought them happily.