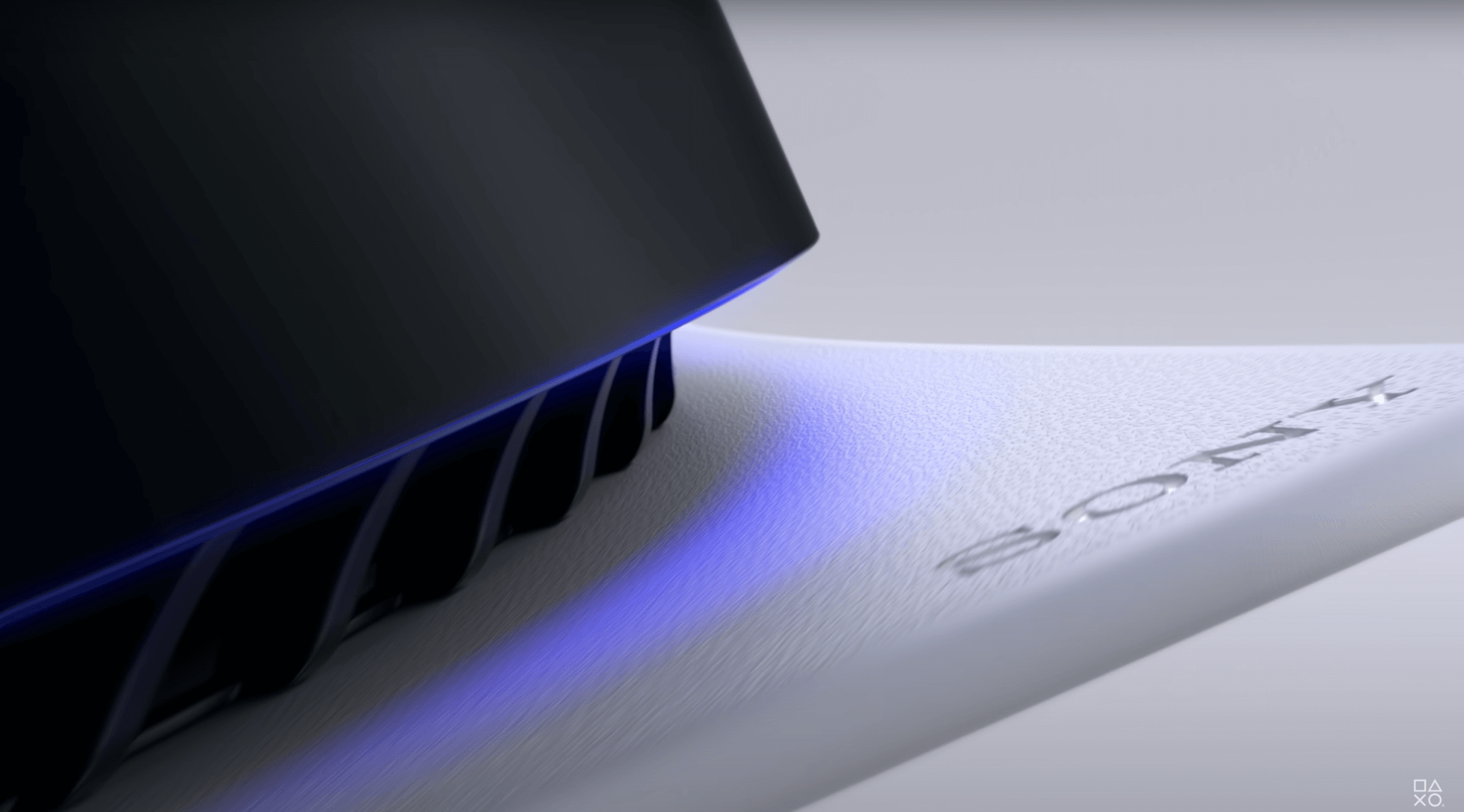 The PlayStation 5 and Xbox Series X|S have been highly coveted consoles, but scalpers taking advantage of limited supply has made it extremely difficult to get a console at MSRP. Retailers have largely been complacent, allowing bots to continue to dominant the orders. However, one retailer may have cancelled orders largely made by scalpers.

As described in a report by Video Games Chronicle (VGC), UK retailer Very cancelled orders purchased on its website on Sunday. Very cites that these orders were not meant to be on sale and refunds would be processed within 10 days.

In a separate report, VGC sources claim that the 1,000 Xbox Series X consoles CrepChiefNotify alleges to have obtained were from Very. Given the timing and specificity of the reports, it could be that the Very cancelled orders include those CrepChiefNotify claimed to have made, among orders from ordinary consumers.

CrepChiefNotify have been in the news recently due to a Business Insider report on scalping next-generation consoles. They have since claimed no remorse for their actions, claim that they were providing a service to families not able to “cover the bills, put food on the table and supply Christmas presents to their children” due to the pandemic.”

In reporting from Sky News, it is somewhat implied that the ability of scalpers to circumvent the one-per-customer purchasing limit may have been a reason for the cancellation. If this check is more widely implemented, retailers may be able to limit scalping. However, scalping continues to be a problem as long as multi-scalar processes are not implemented.